Russian SAMBO Cup will be held in Kstovo 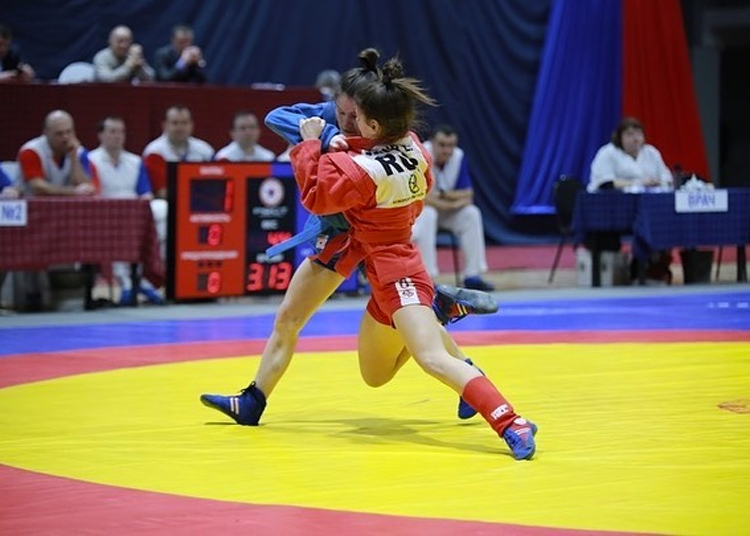 From 2 to 4 of October the Russian city of Kstovo (Nizhny Novgorod Region) will become the center of concentration of the strongest sambists from all over the country. The Academy of Sports will host the Russian SAMBO Cup among men, women and in Combat SAMBO. This event will be the first tournament of the current year to be held according to the updated SAMBO rules in new weight categories.

The best of the best will compete for the right to join the Russian national team at the World Cup in March 2021. According to preliminary data, about 700 sambists from all regions of Russia will come to the competition. 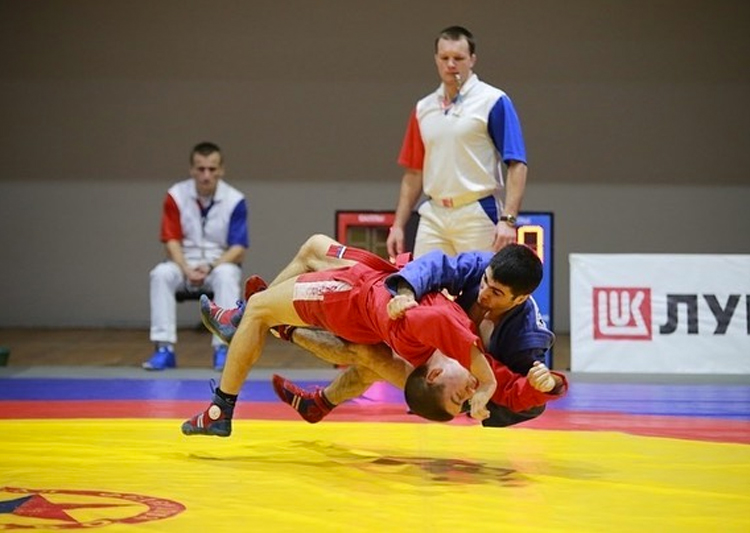 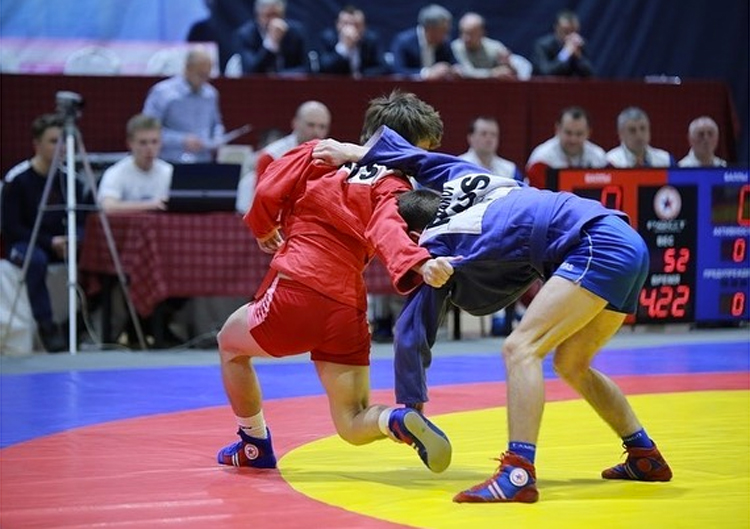 – The list of the Russian Cup participants is very strong, there are many titled athletes, but many young and promising sambists will also come to the competition. Each weight category has its own leaders, and we will be able to see who this time will be able to climb the podium next weekend, - Dmitry Troshkin, the head coach of the Russian national sambo team, said.

Note that due to the current situation in the world, this year's competitions are held without spectators. At the same time, all interested viewers will be able to watch the final fights on the Internet live. 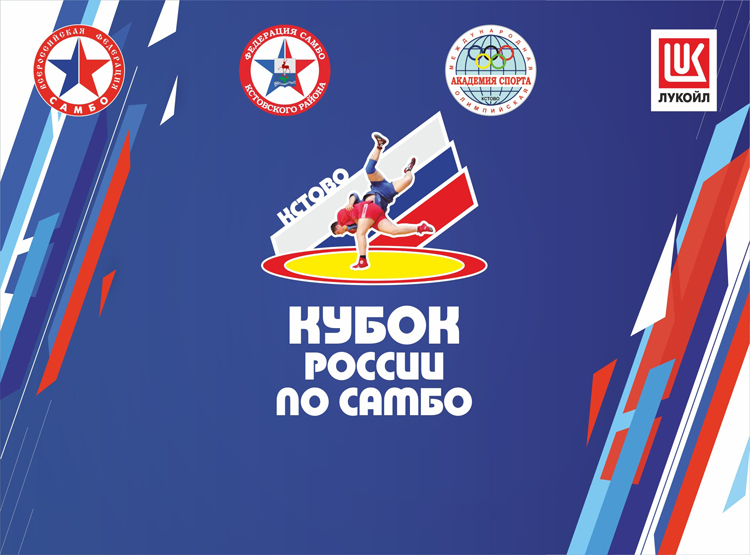