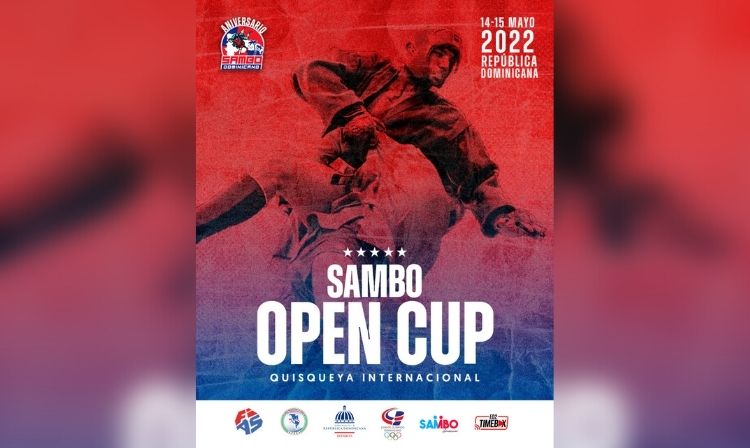 Dominican SAMBO federation has announced the holding of the Open Cup of the country in SAMBO "Quisqueya Internacional", which will be held May 14-15 in Santo Domingo. Competitions will be held among men and women both in Sport and Combat SAMBO. Sambists from 8 countries of the world have previously confirmed their participation in the tournament: Colombia, Costa Rica, Haiti, Israel, Mexico, Panama, Venezuela and the Dominican Republic.

“Planning to hold the Open SAMBO Cup of the country, we set ourselves several goals. Firstly, to prepare a competitive platform where Dominican sambists will be able to test their strength in duels with representatives of different countries, and secondly, to gain additional experience in organizing and holding international tournaments in the Dominican Republic,” said Eliseo Romero, President of the National SAMBO Federation.

He also said that following the results of the tournament, a national team will be formed to participate in international competitions. The Open SAMBO Cup of the Dominican Republic will be held at the Juan Pablo Duarte Olympic Center. At the moment, it is expected that more than 100 sambists will take part in the competition, however, applications are still open.

Detailed information about participation in the tournament can be obtained from the President of the Amateur Federation of Sport and Combat SAMBO of the Dominican Republic Eliseo Romero by email: rodoel69@gmail.com or by phone: +1 809 288 1504. 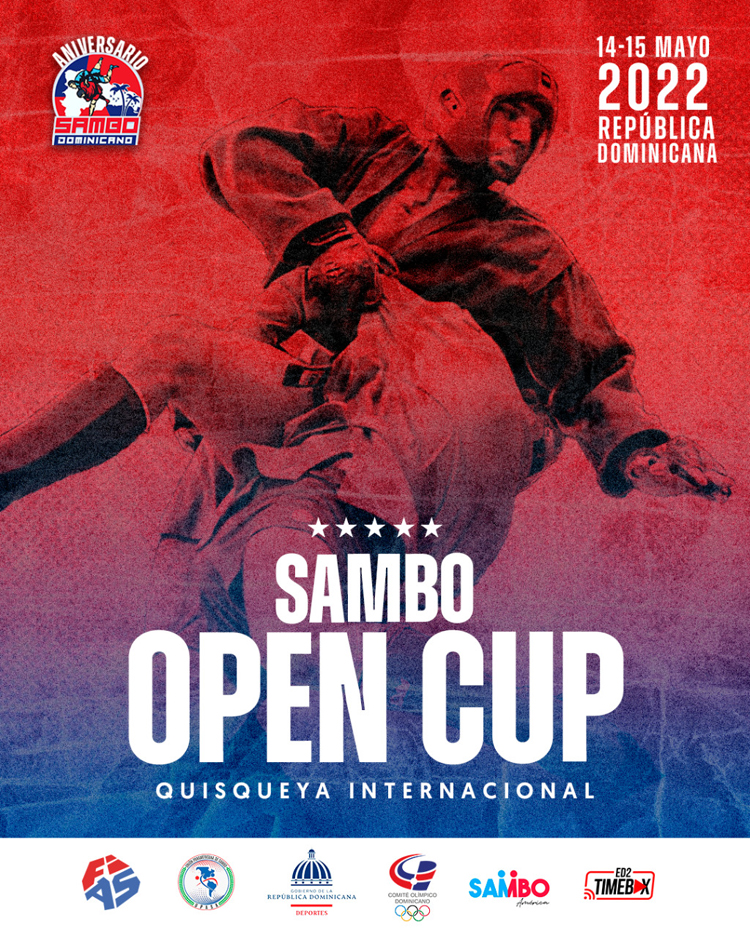