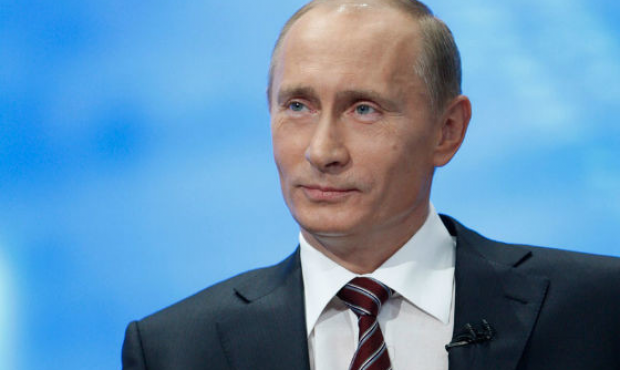 Vladimir Putin highly appreciated the IOC work in the context of preparation for hosting of the Olympic and Paralympic Games in Sochi in 2014. In this case Thomas Bach expressed his hope that the coming Olympic Games in Sochi will be held on the highest level, as the Informational Agency ITAR-TAAS reports with the reference to the press-service of the President of the Russian Federation.