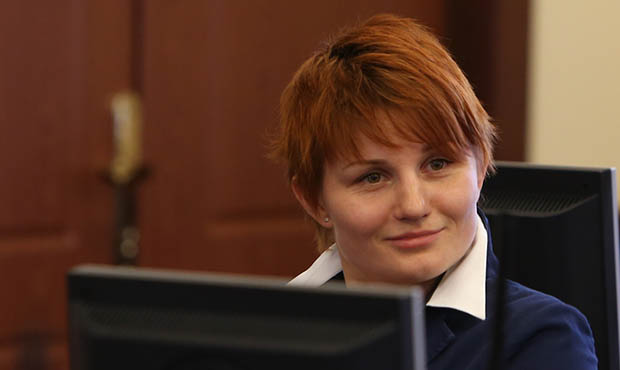 Today at a press conference devoted to the A. Kharlampiev Memorial World Championship, Anna Kharitonova said that the current Moscow tournament was the second one in her career. Her debut was in 2012, and then it was one of the first sambo tournaments for judo athlete Kharitonova. She convincingly won it, having opened a series of victories that continued during the next year at the World and European Championships, as well as the Universiade in Kazan. 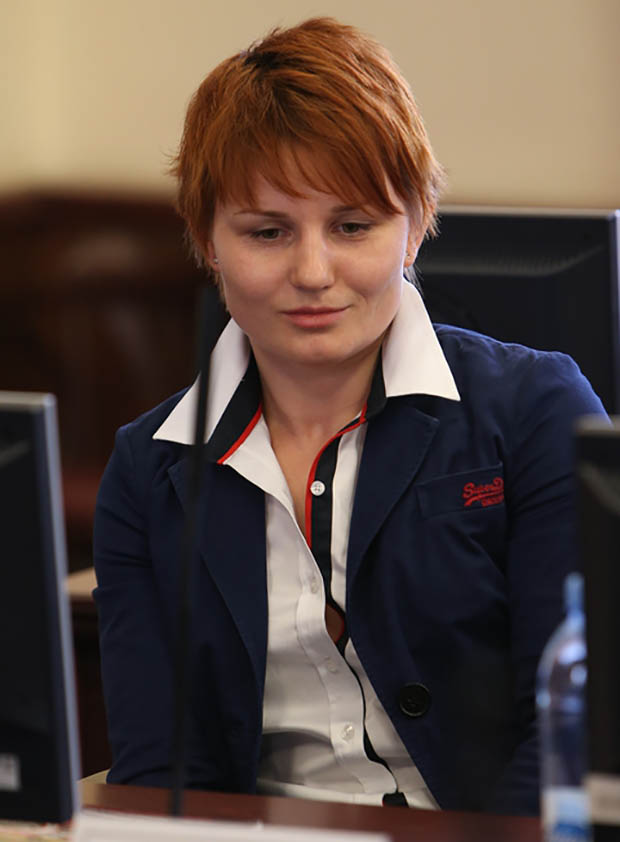