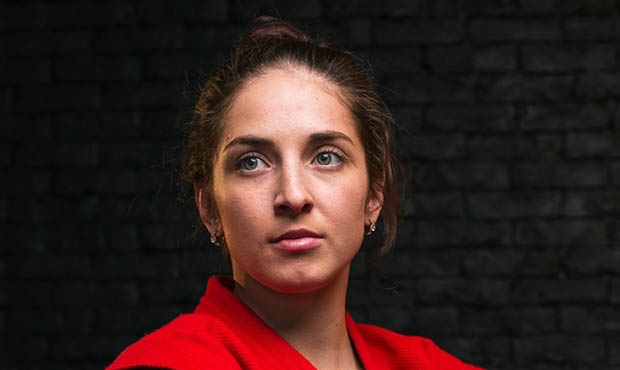 The rules of life of Maria Molchanova, two-time world champion, winner of the World Cup, and five‑time Russian SAMBO champion.

1. No character — no success. I can show my teeth when I need to.

2. A girl is a girl and should be feminine, no matter which sport she's involved in. Some people think SAMBO isn't for women. But it's up to a girl what she wants to be. And above all, every girl wants to be beautiful. 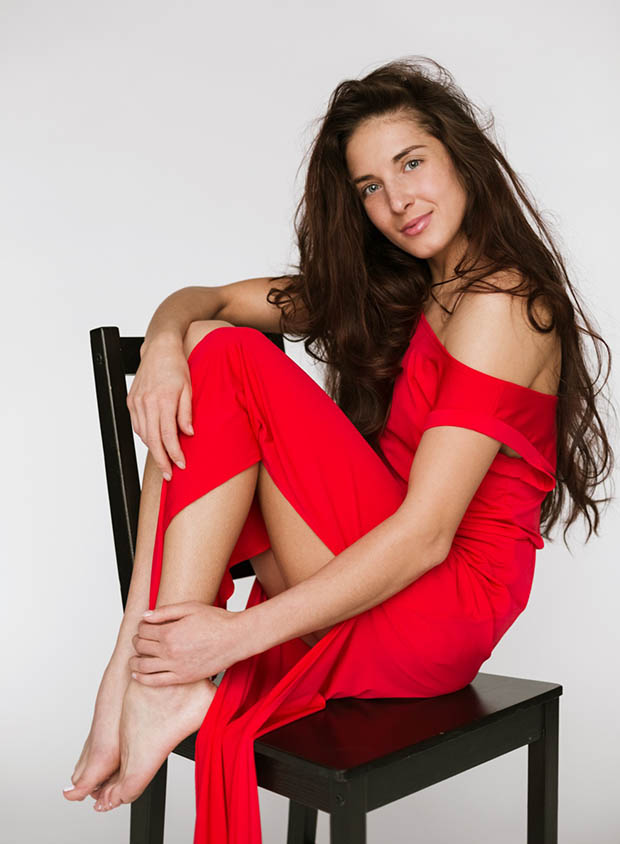 3. Sometimes a mother and daughter are friends. It's different with me. My mother is a mother. And her words are law for me. To be honest, she was against SAMBO. In this case, a rebellion against her opinion flared up over time. But I didn't give up.

4. It's really important to respect your family and friends. Even if you can't help them, at least try to listen and understand.

5. Whatever you do, it's all for the better. And 13 isn't always an unlucky number. At least not for me. I've won at major competitions under it several times. And I'll be fighting at the next European Championship on Friday the 13th. 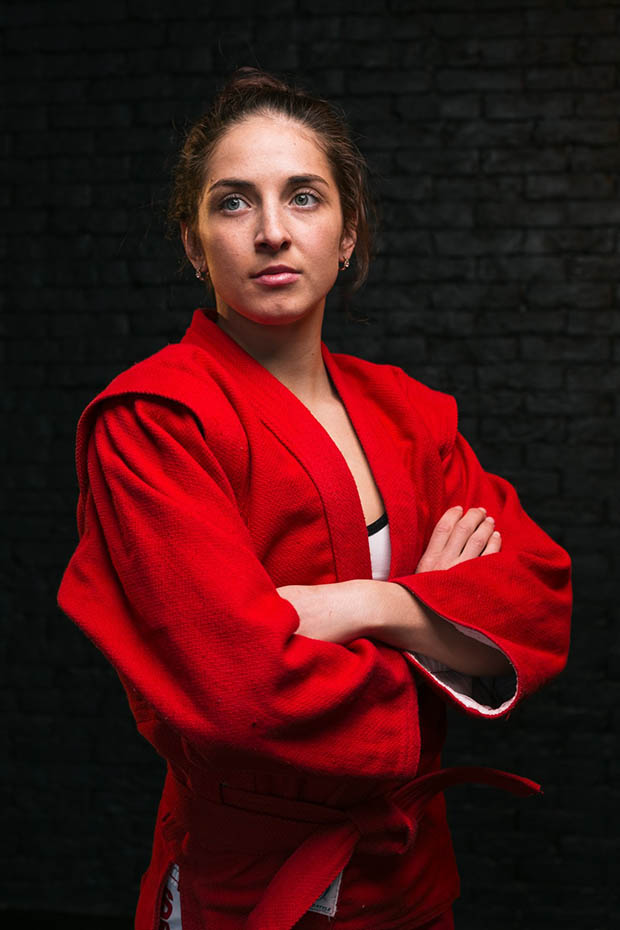 6. I don't listen to many people. So a man by temperament should be stronger than me. He said — I did. And yet, a man who hits a woman is no longer a man.

7. Don't underestimate your opponent. He/she can always surprise you. Respect your opponent, because you can always learn something new from him/her. It's the same in life.

8. I care about my country. I don't really follow the politics, but I regularly vote in elections. I know my country's national anthem, and we sing it at competitions. I really don't understand why a lot of our athletes don't do this. 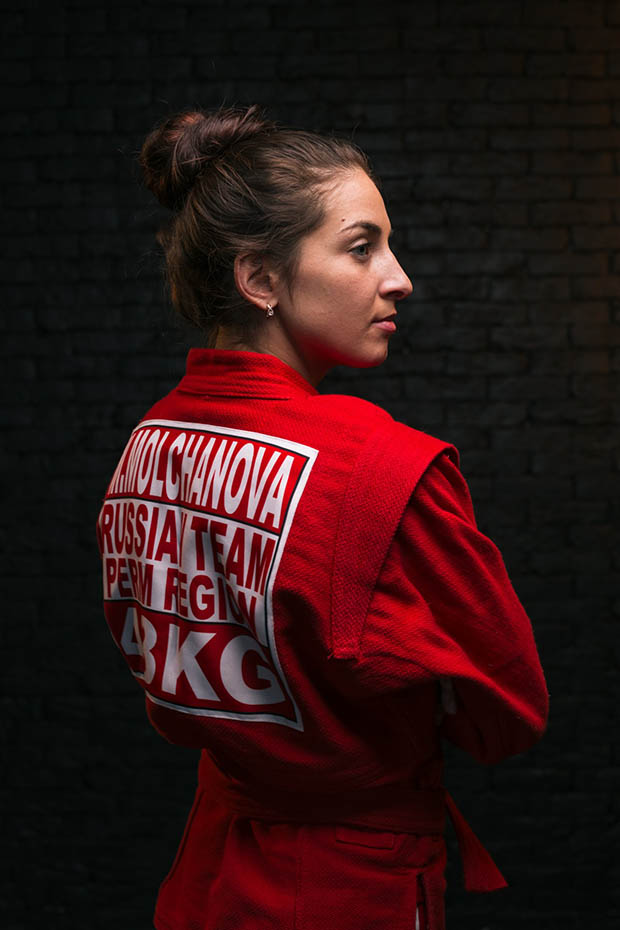 9. Learning something new and talking to new people is very interesting.

10. Be conscientious in everything you do. I understood this with time. Persistence and perseverance are important in sports. I'm 28 today, and what's the point of going for a workout if you don't want to get better? 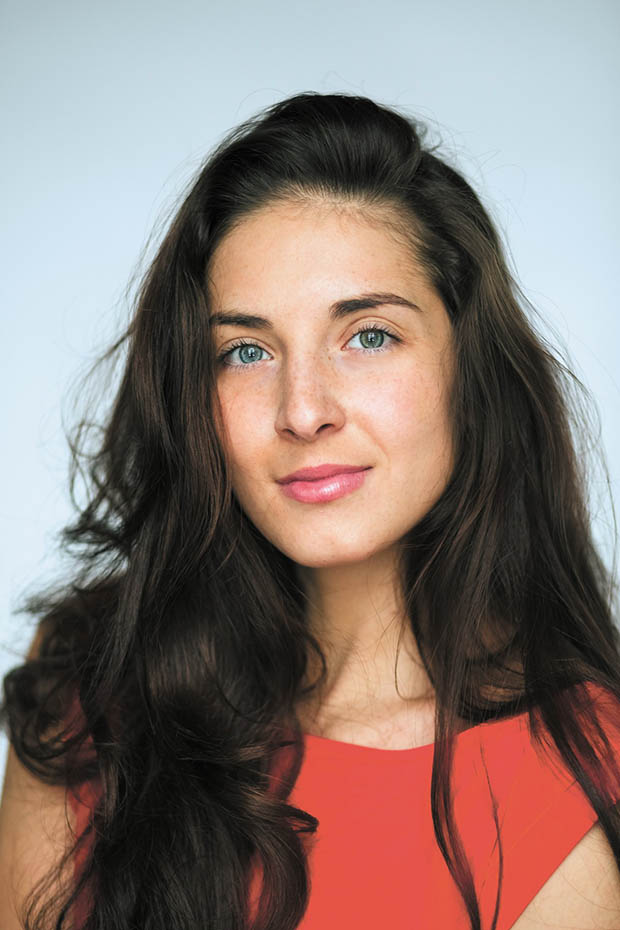