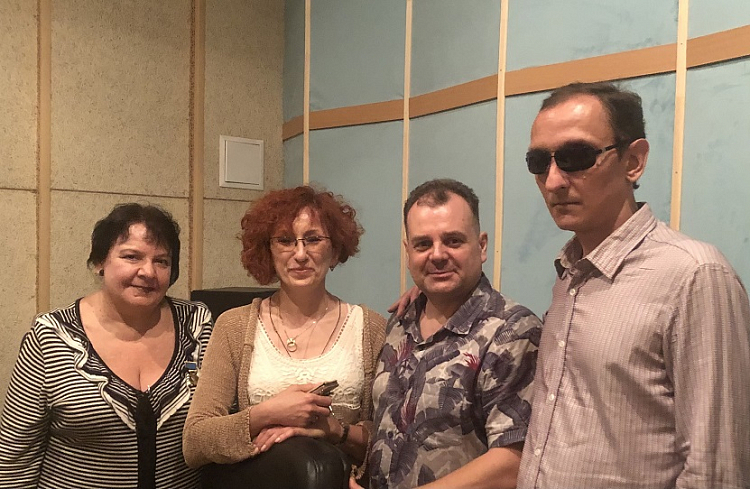 A cooperation agreement between the SAMBO for the Blind Charitable Foundation for the Support and Development of SAMBO for Visually Impaired and Orel Film Company LLC was signed on July 10 in Moscow. The document was signed by Natalya Orel, Director General of the Orel Film Company, and Roman Novikov, President of the SAMBO for the Blind Charitable Foundation, member of the FIAS Commission for Athletes with Disabilities. Within the framework of this Agreement, the Parties agreed to take joint actions to solve the following tasks: 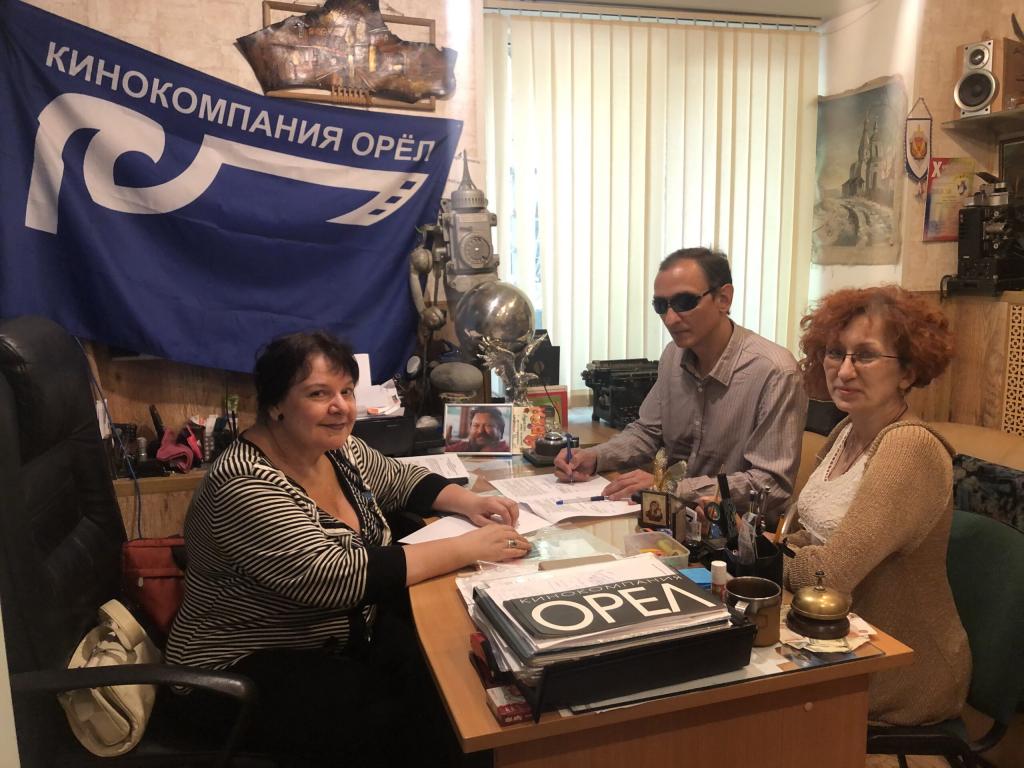 assistance in the promotion and implementation of projects, including in the development of sports for the visually impaired, both in the Russian Federation and abroad;

information support of the Foundation's events;

formation of a positive image of the Parties for the Russian sports community;

organization and joint participation in activities aimed at the development of sports for the visually impaired. 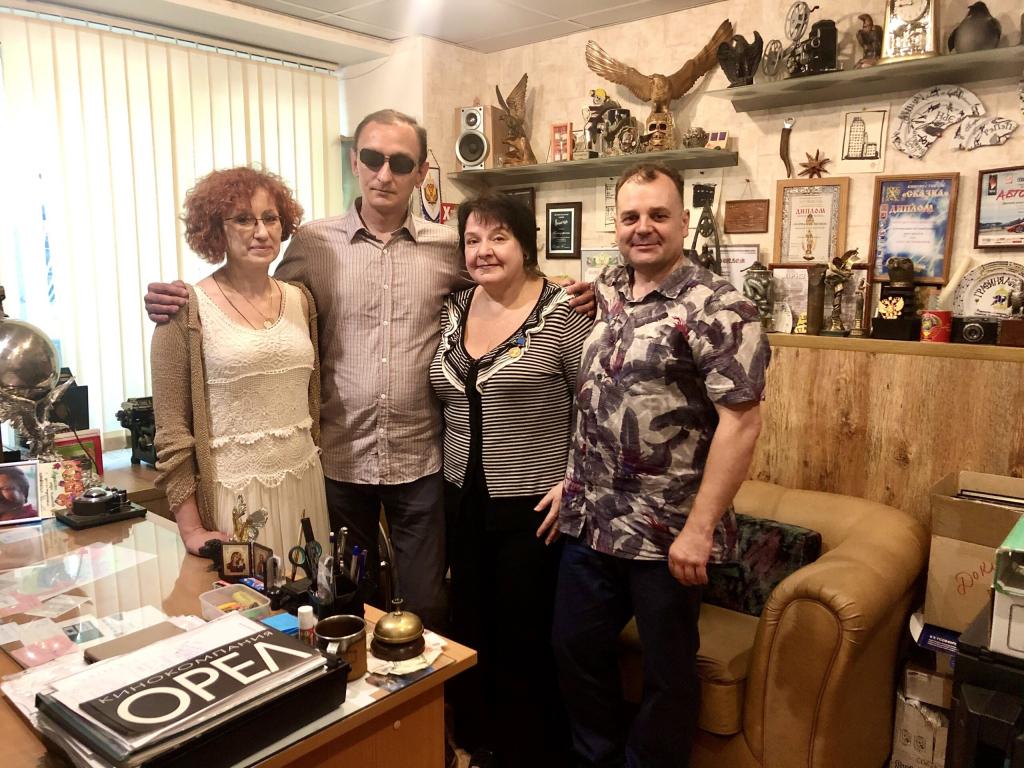 “The charitable foundation is interested in cooperation with the Orel Film Company, which has been successfully operating for over 20 years, and this is a long time to draw a conclusion about reliability and stability. I believe that there should be more high-quality films about blind and visually impaired sambists, films about the life of the visually impaired, both documentary and fiction. There are a lot of worthy stories about people who lost their eyesight in the line of duty or under other tragic circumstances, but the most important thing is to show to a large audience how people, having become blind, found strength in themselves and began to move forward despite all the difficulties", – Roman Novikov said.