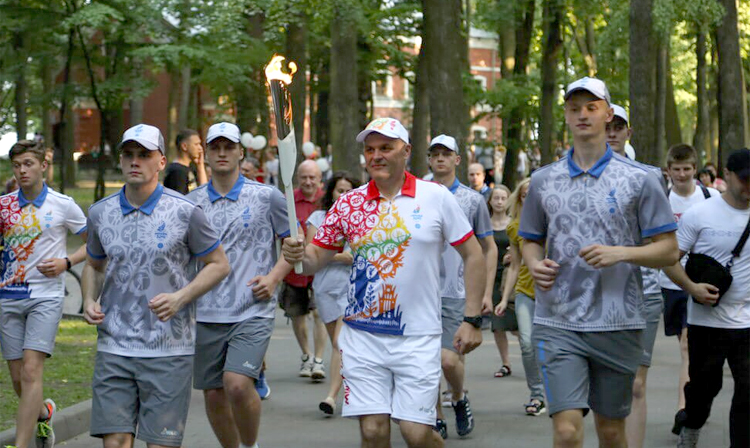 Chairman of the Belarusian SAMBO Federation Alexander Kobrusev took part in the relay "Flame of Peace" and carried the fire of the II European games through the streets of Belarusian Gomel. The city over Sozh met the baton penultimate, after Mogilev — only the Minsk region left now, and on June 21 the bowl at the capital's stadium "Dynamo" will light with the help of the fire. 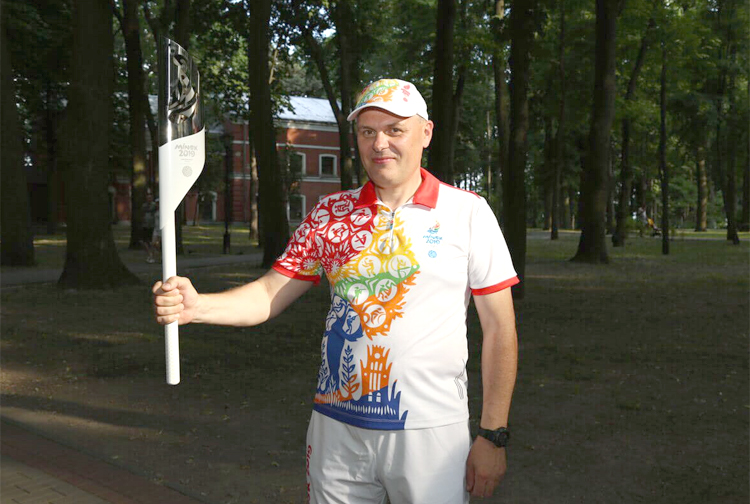 Waiting for the "Flame of Peace" Alexander Kobrusev shared his feelings with local journalists. He noted that it is very exciting and responsible to be involved in such a large-scale event as the European games. 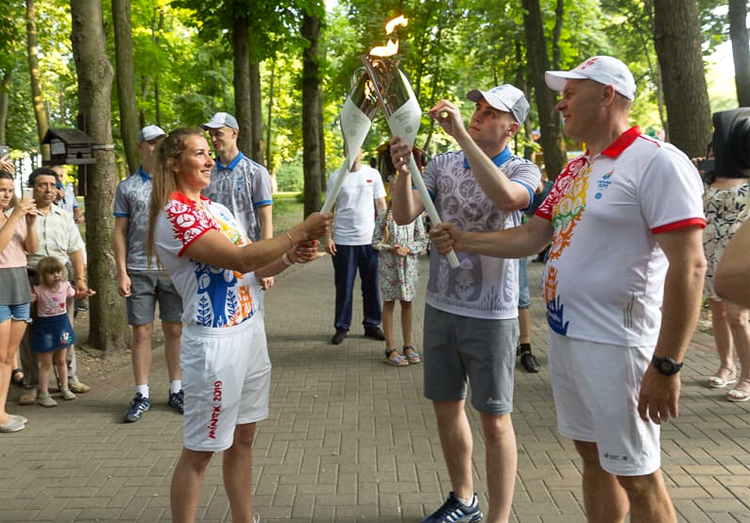 "I'll come to Minsk to support our SAMBO athletes, and I will also visit other sporting events. The priority, of course, is to support our athletes. But if the opponent looks more worthy, it is necessary to support him. We are a hospitable and friendly country," Kobrusev said. 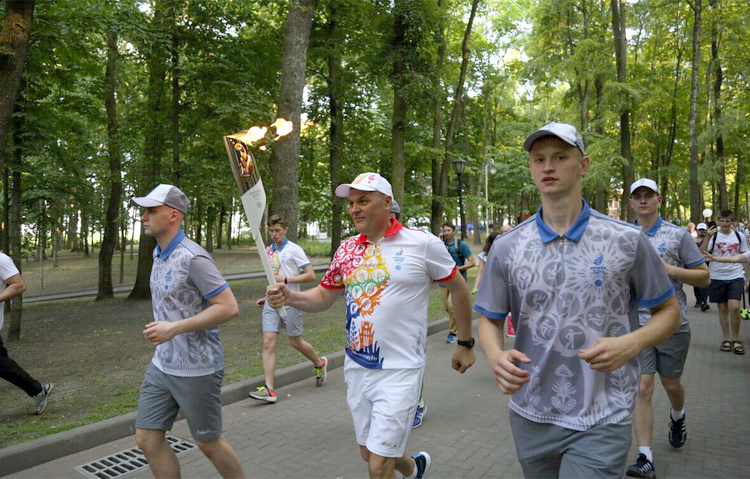 The "Flame of Peace" relay started on May 3 in Rome with the ceremony of lighting the fire of the II European games and will last 50 days. Continental flame visited the highest point in Europe – the top of Mont Blanc, as well as Austria, Slovenia, Hungary, Slovakia, the Czech Republic and Poland. 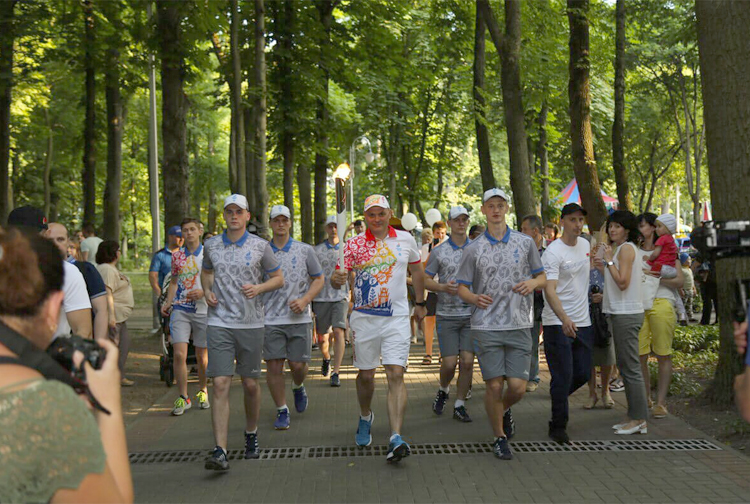 On May 12, the torch arrived in Belarusian Brest to go through 60 settlements of the country. The length of the entire route of the relay is 7700 km. Torchbearers are 450 people: famous athletes, "stars" of culture, science, art, journalists, politicians, public figures. 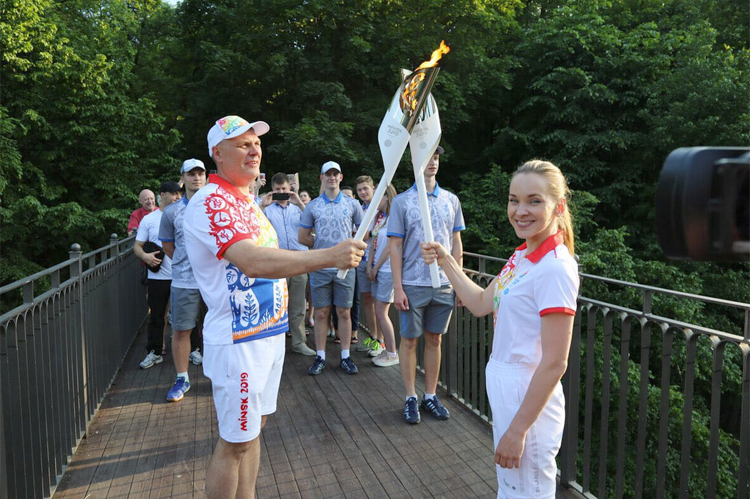