The Sambo World Cup Memorial of A. Kharlampiev: the Tournament Opening Ceremony 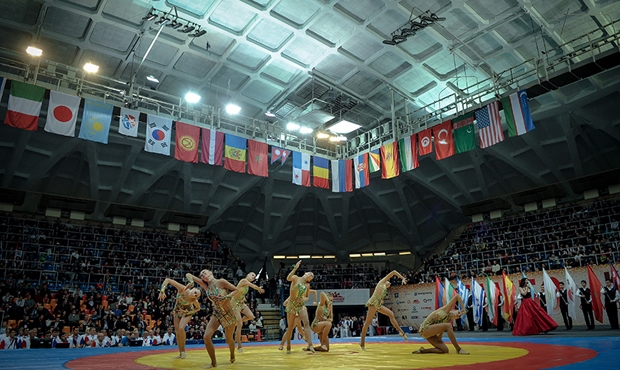 Today, on March 27, the Sambo World Cup Memorial of A. Kharlampiev has officially been opened. The FIAS web-site provides you with a photo report from this vivid part of the big sports event. 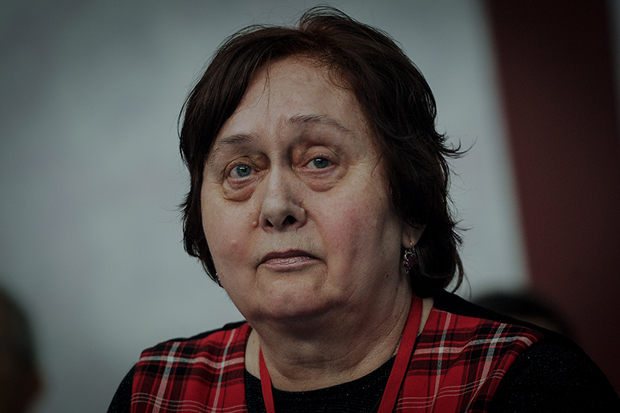 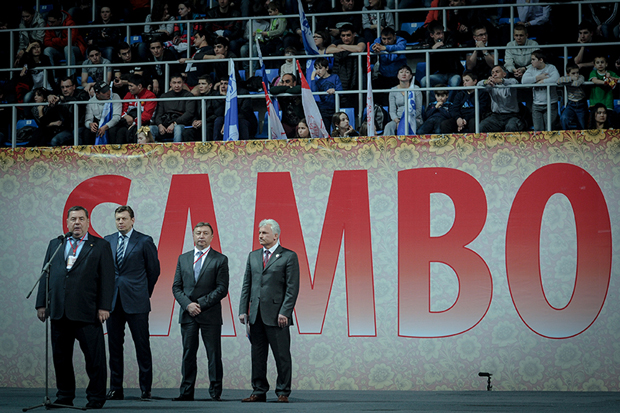 “Today the FIAS Executive Committee has taken a decision that a tiger (along with the national bear) will become a mascot of the International Sambo Federation. I would like to wish all athletes remarkable and bright combats, outstanding techniques, and most importantly – to let the strongest win!” 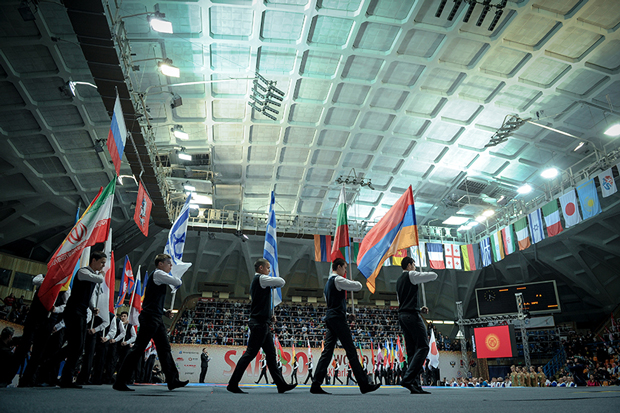 The solemn colors parade of the Sambo World Cup Memorial of A. Kharlampiev participating countries was performed by trainees of the Sambo 70 School. Representatives of 35 countries took part in this sports event. 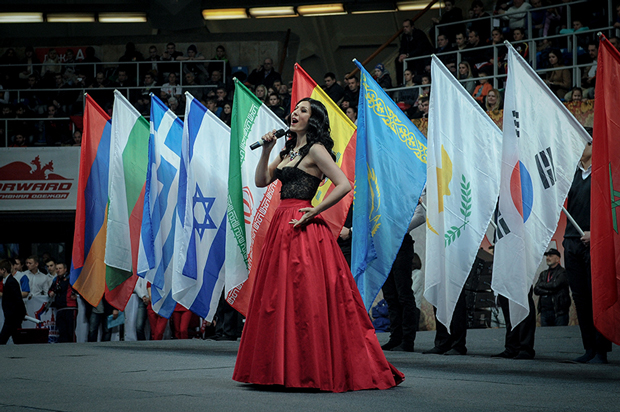 Irina Savitskaya, the Honored Artist of the Russian Federation, delighted the audience with the “Ready to fight” song which had already become popular among sambo wrestlers. 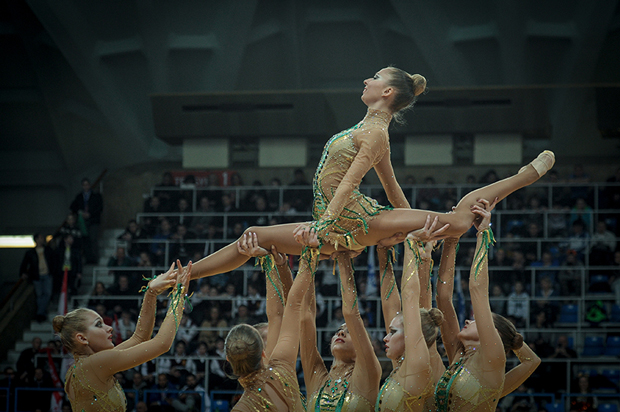 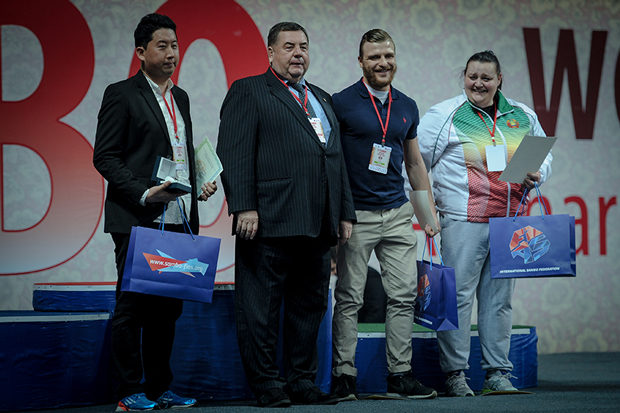