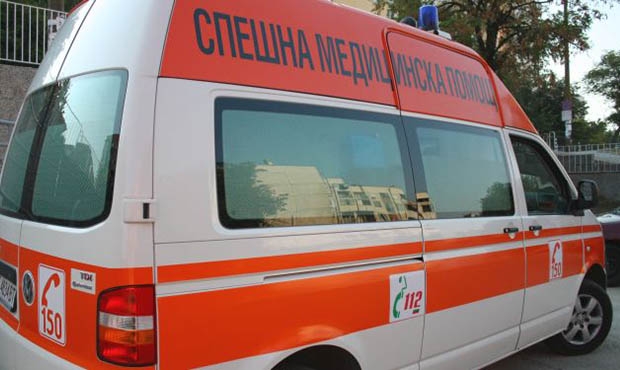 Doctors from teams competing in the World SAMBO Championships in Sofia saved the life of an ambulance driver on service at the tournament. TASS reports that the incident occurred at the end of the preliminary round on one of the competition days. A group of doctors went outside for a break, when they found the driver lying next to the ambulance car.

“Fortunately, we discovered him quickly, and he had the keys to the car in his pocket, where we found a defibrillator. He was just born lucky,” said one of the doctors, who declined to give his name. “We fought for his life for almost three minutes. Now he’s already been taken to the hospital.”