SAMBO Presentation was Held at the Martial Arts Day in France 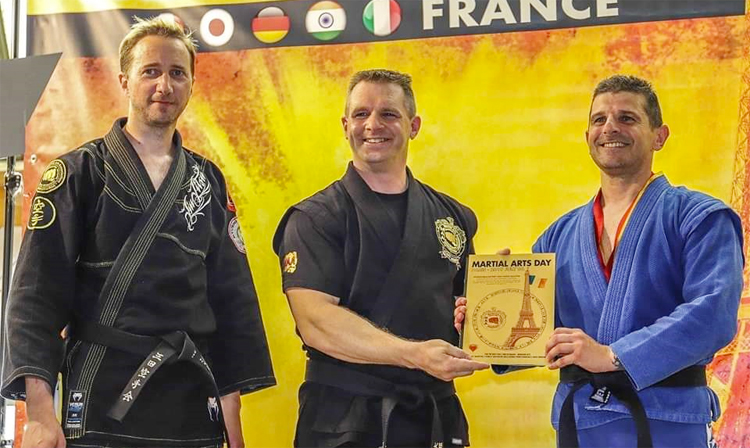 SAMBO performances were held by Frederic Pezkevich, Ansi/Rumilli club coach. The spectators were able to assess the potential and features of SAMBO during the two demonstration sessions organized by this specialist. The participants asked Pezkevich, where and how one can practice SAMBO in France, as well as what achievements the French sambists have to date. 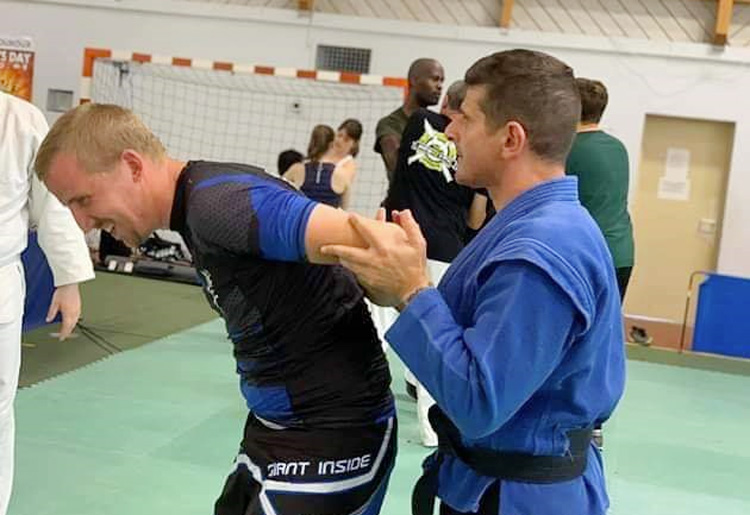 This international charity event has existed in Europe for many years. In France, it was initiated this year by Cyril Guénet, Executive Director of the French Karate Federation and Associated Disciplines (FFKDA). According to the organizers, this type of multisport festivals allows exchanging ideas and contacts to representatives of various martial arts. 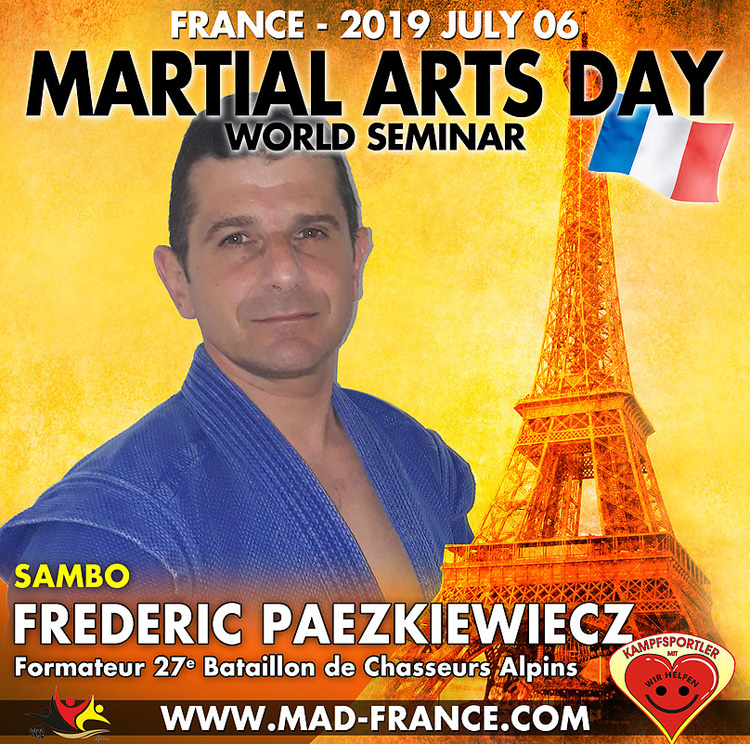