Did you see it?
2 November 2018 Aleksandr Solomahin 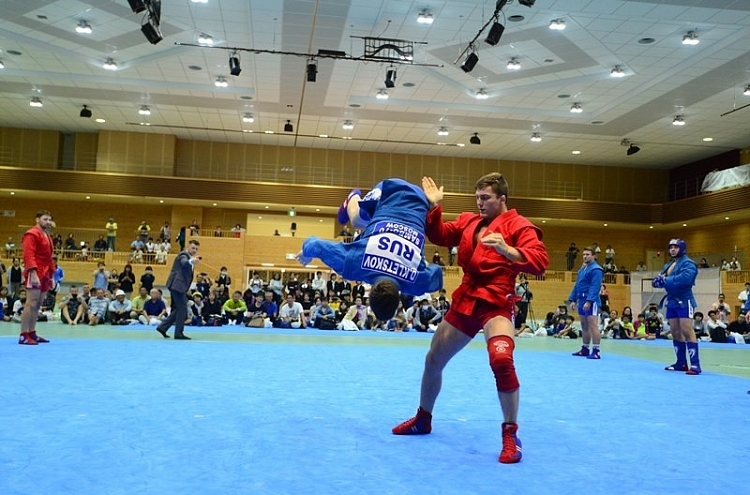 Sambists of the Sambo-70 Sports and Education Center performed SAMBO demonstration in Okinawa during the Martial Arts Festival in Japan.

Representatives of Sambo-70 made the demonstration on sports and combat SAMBO, and then held a master class for all comers. Another similar festival will begin in Japan on November 3 in the central city of Himeji (Hyogo Prefecture).