Did you see it?
20 December 2017 Aleksandr Solomahin 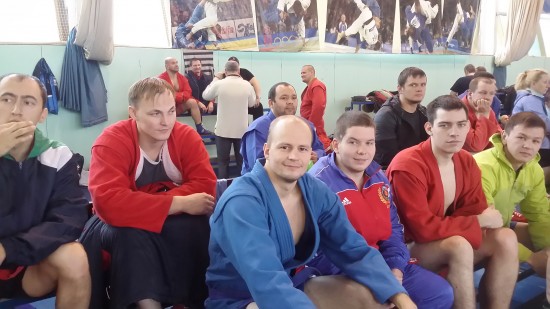 The Russian Championships among the hearing impaired were held on November 4-6 in Zelenograd (Moscow). 86 athletes representing teams of 20 subjects of the Russian Federation took part in the tournament that was conducted in the Zelenograd Sports and Recreation Center “Record” of the Sporting school No 114. 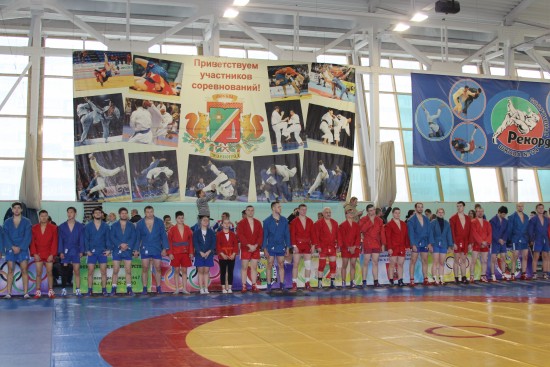 Medals in 16 weight classes were played out: 9 for Men and 7 for Women. 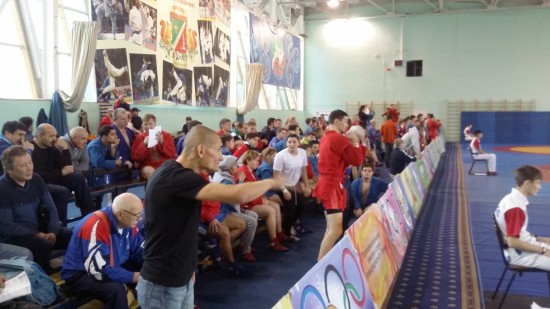 In the team event the first place was taken by the Republic of Bashkortostan, while teams from Moscow and Chelyabinsk Oblast took the second and the third places respectively. 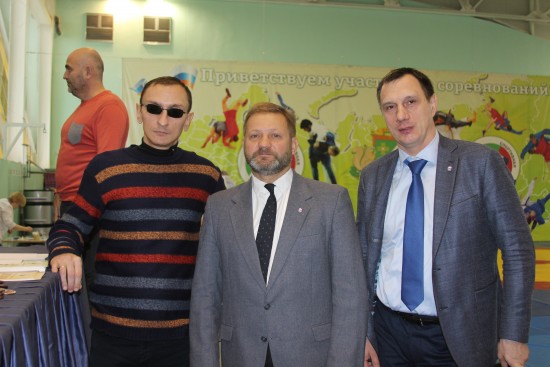 As the tournament went on, a meeting of the Executive Board of International Committee of Sports for The Deaf presided by Valery Ruhledev was held in Lausanne (Switzerland). In the course of the meeting the decision was made to hold the World SAMBO Championships among the hearing impaired in August 2018 in Maikop (The Republic of Adygea, Russia).