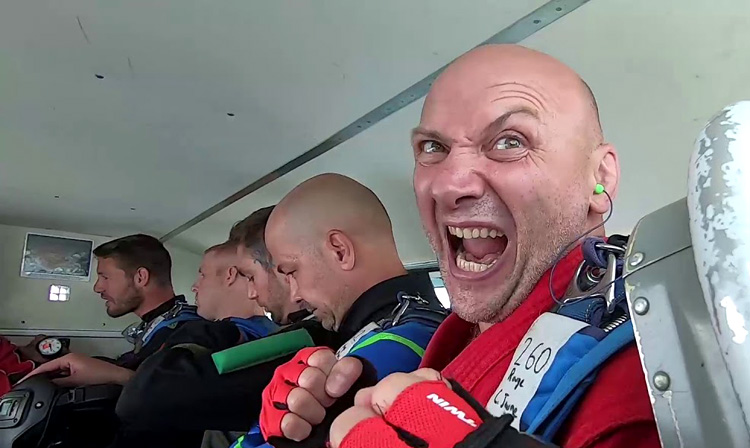 French sambist Sebastian Robinet performed a parachute jump. Dressed in SAMBO uniform, he proceeded aboard the plane, which lifted him to the very clouds. The sambist did not hesitate to express his emotions, preparing for the jump. When the plane gained the necessary height, a command to jump followed. Sebastian Robinet went on free flight. He was followed by a videographer who recorded every second of a sambist’s flight. The final video of the athlete’s flight in the form of SAMBO is presented in a bright video. 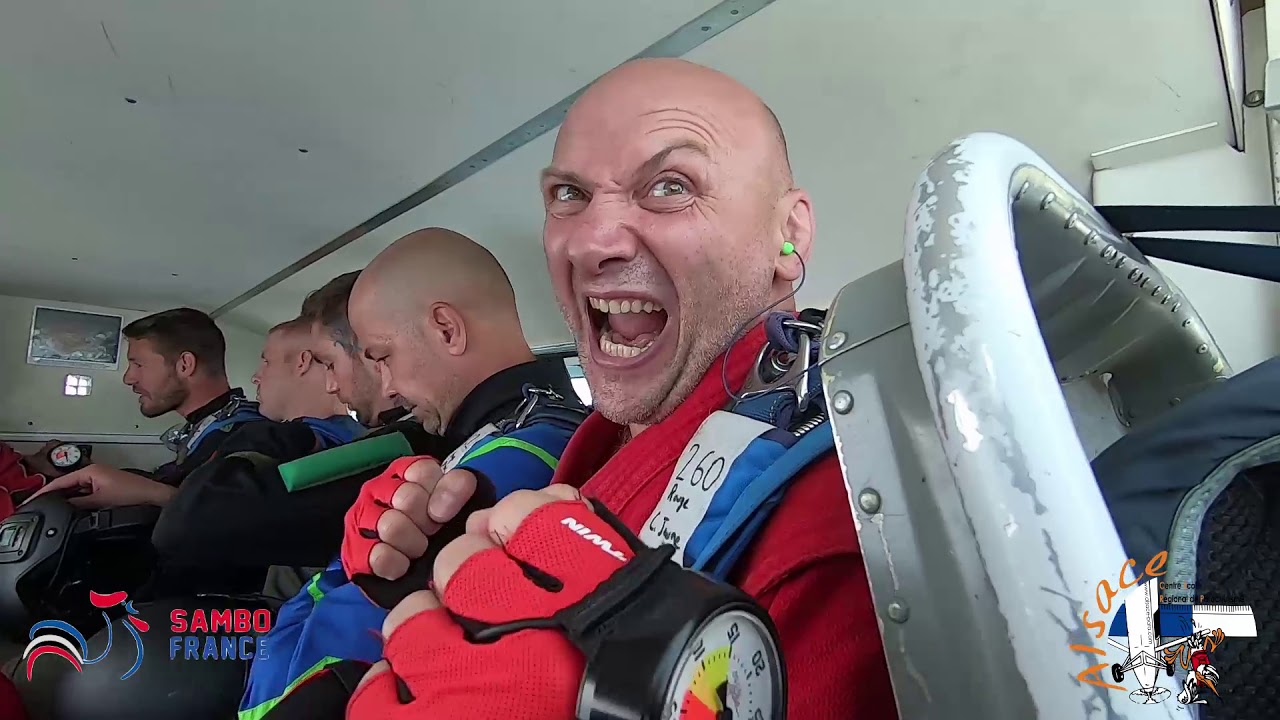