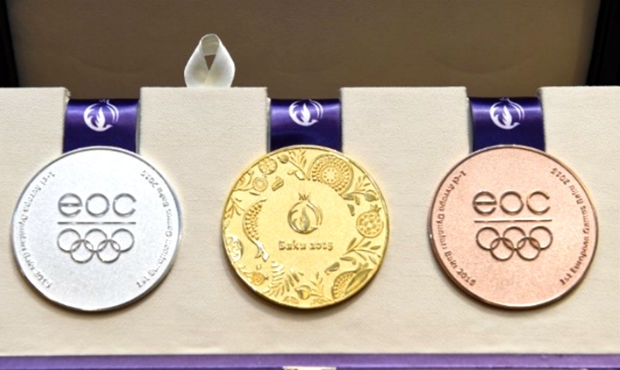 The President of Azerbaijan has signed an order to establish awards for Azerbaijani athletes who will take prizes at the first European Games in Baku.

«Obviously, we are expecting high achievements in sports, where Azerbaijani athletes traditionally have good results: wrestling, judo, taekwondo, shooting. We hope to get quite a lot of medals, » the First Vice-President of the NOC of Azerbaijan Chinghiz Huseynzade said in interview to the “Kavkazskiy uzel” edition.