Did you see it?
3 September 2014 Sergei Grishin 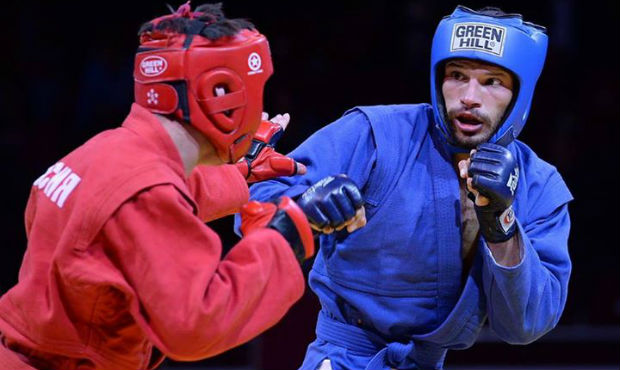 Bulgarian sambo wrestler Marko Kosev has already climbed the top tier of the victory podium 4 times at Combat Sambo World Championships. That is exactly the same number of golden medals as Fedor Emelianenko has. Now Marko has set a goal for him to increase their number up to 5. Marko speaks about it and about his plans after he conquers this summit in an interview for a documentary about this sportsman filmed by Bulgarian TV. Recommended for watching! 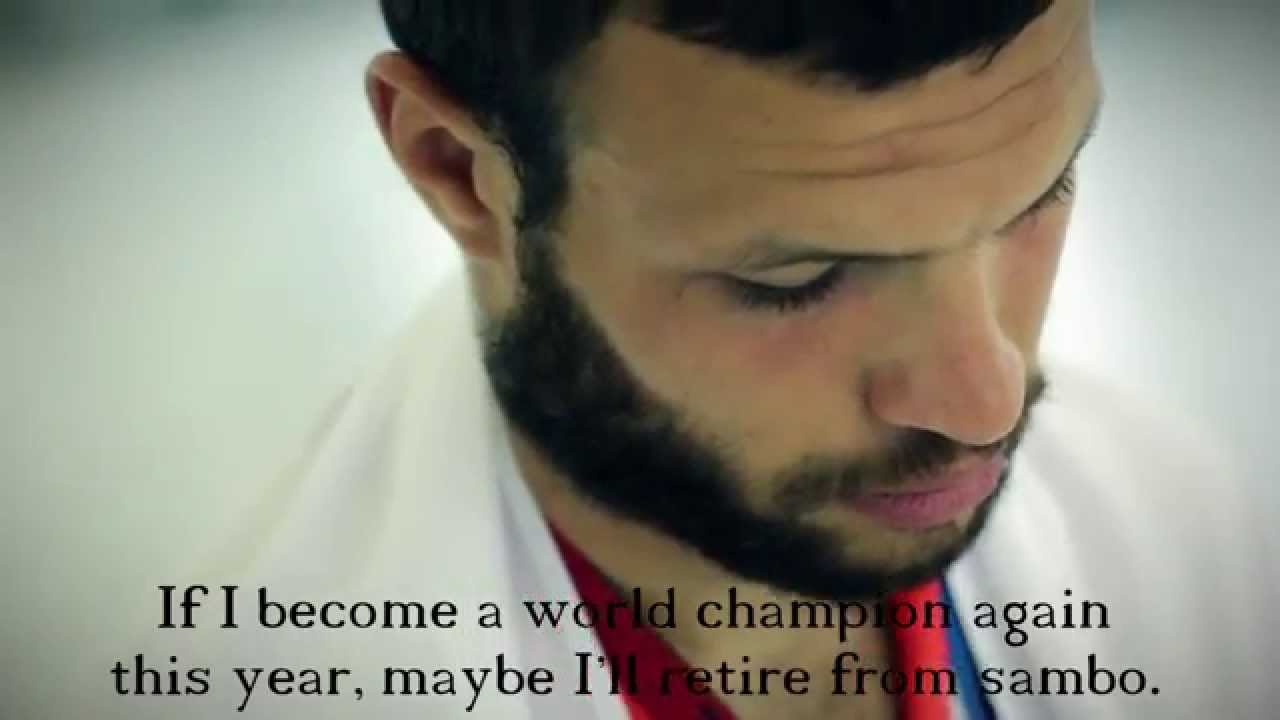