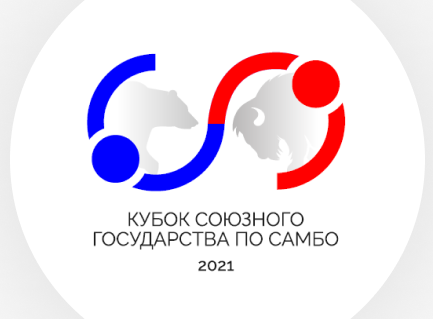 Belarusian athlete Andrei Kazusyonok won the "Cup of the Union State of Russia and Belarus” SAMBO tournament that took place on Sunday at the “Sirius Arena” in Sochi, Russia

«The tournament’s winner is to receive $4000, and the athletes who took the second and third places, $3000 and $1500, respectively. Moreover, the organizers introduced special $1000 awards for the best technique and the will to win,» noted Vladimir Yaprintsev, President of the «We Came from SAMBO» Association, member of the FIAS Executive Committee.

The Open Cup of the Union State of Russia and Belarus was staged for the third time.