Antony Segard: “In France, We Hope That Someday We Could Compete With SAMBO Originators On Equal Terms” 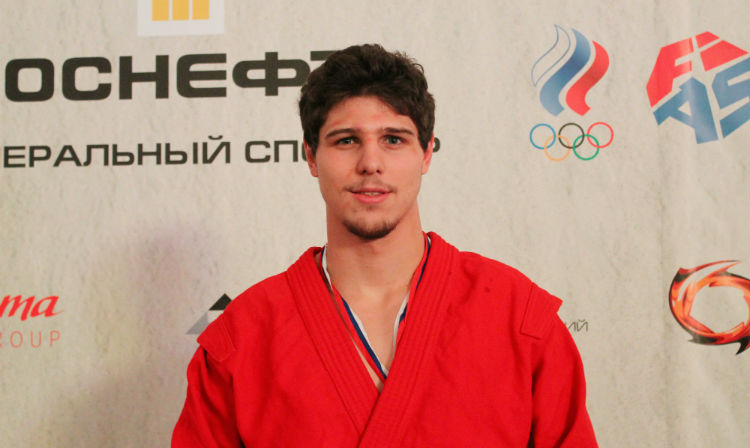 The French sambist Antony Segard wins medals at major international tournaments quite regularly. At the moment, the bronze awards prevail under his belt, yet the athlete expects not only to equal the sambists, representing the SAMBO-founding nation, on the mat but to outstrip them. This and many other things Antony shares with the FIAS website.

– Participation in major SAMBO tournaments gives an excellent opportunity to try one’s strength against competitors from other countries, in particular, with Russians who as we know are pretty strong at the moment. In France, though, we hope that someday we could compete with the SAMBO originators on equal terms: to get closer to their level, and, probably, to outstrip them.

– And how do things stand at present?

– This year, as well as last year, I took the third place at the “Kharlampiev Memorial” World Cup. Honestly, before the competitions began I had been hoping that I could improve my own result. To my regret, I failed to carry it into effect, as in the semi-finals I faced an athlete from Latvia and failed to overcome him. The upshot was that I ended up with the same result as a year earlier. But I don’t mind, really, as I`ve still got some experience that might prove helpful later.

– What SAMBO tournaments are you going to compete at in the nearest future?

– I’m willing to take part in any tournaments in SAMBO wherever I can. I do enjoy the way the competitions are arranged in Russia, and I love the atmosphere of the sambist tournaments, so I’m happy to perform at them. However, all the decisions on where we’re going to perform are made by my coach. This year, I ought to take part in the European Championships where I could get the necessary experience, and I also expect to win some extra ranking points there in order to qualify for the II European Games in Minsk. With the bronze won at the “Kharlampiev Memorial”, my chances to secure qualification for the Games have increased.