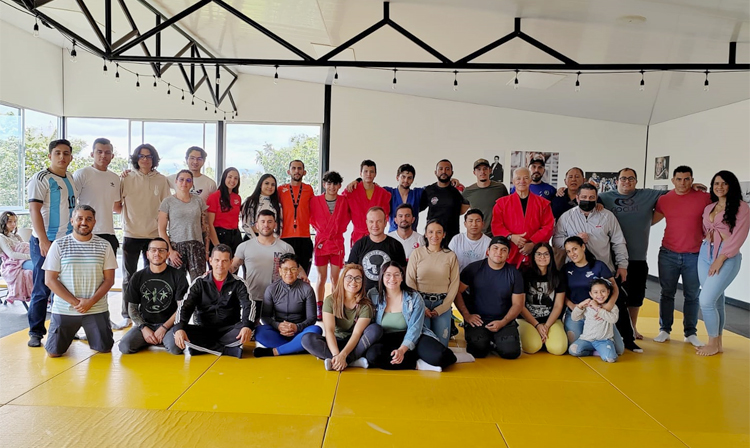 A seminar for referees and coaches dedicated to changes in the International SAMBO Rules was held in Costa Rica on January 14th. The event, which was held on the basis of the National Olympic Committee of the country, was attended by around 40 people. According to the information of the national federation, in the course of training, emphasis was placed on the specifics of the rules for Combat SAMBO among cadets and youth. 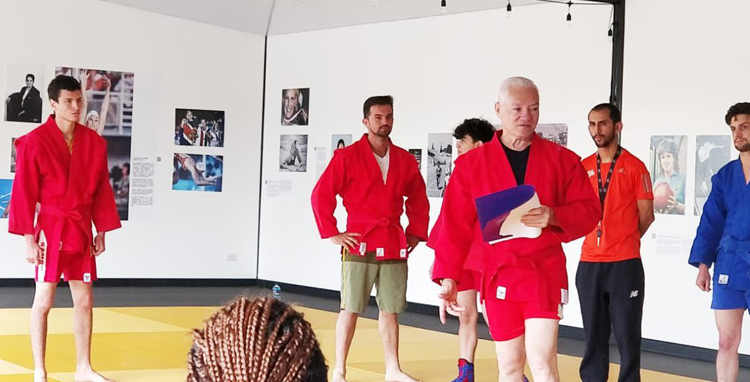 “This seminar was the first event of our federation this year. In 2023, we have a busy calendar filled with various events planned. Seminars and training camps will be a good preparation for a number of major tournaments. This year, our sambists are planning to take part in the Pan American Youth and Junior Championships, which will be held for the first time, as well as in the Pan American Championships, the Beach SAMBO World Championships and the World SAMBO Championships. In addition, we will hold a national championship and, possibly, take part in other international competitions,” said Guillermo Sanchez, President of the Sambo and Associated Sports Federation of Costa Rica. 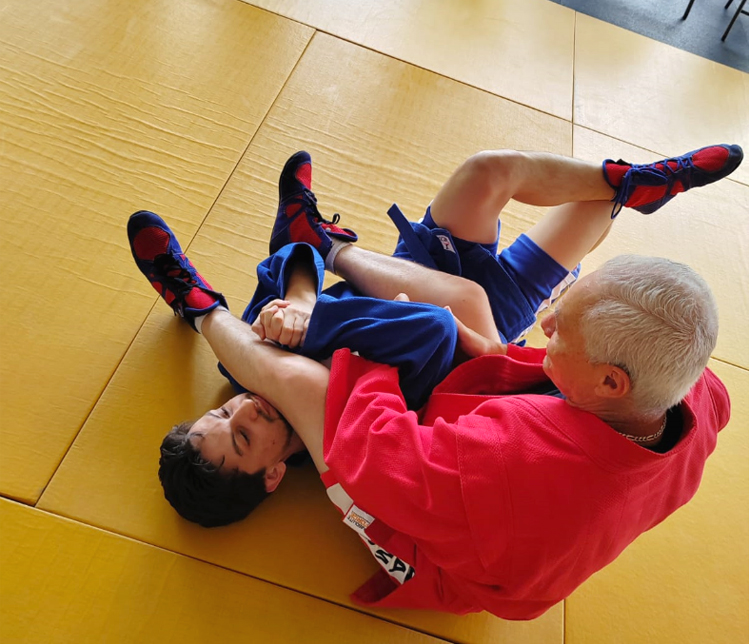