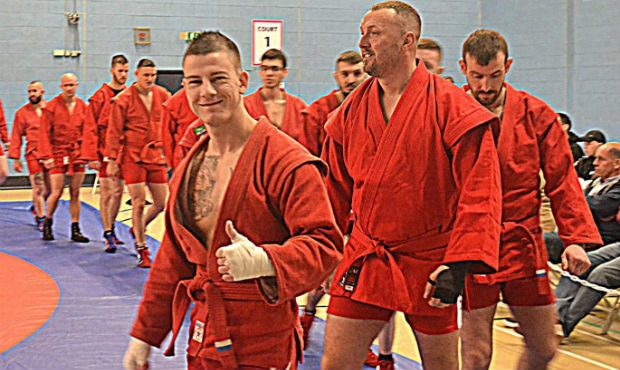 UK Championship in Combat Sambo took place in Liverpool on April 29. The tournament held in Walton leisure center was attended by about 40 athletes. The competitions were organized by the Sambo Association of the United Kingdom.

"I want to congratulate the organizers for holding the best Championship in Combat Sambo in the history of the UK. At the end of the tournament we saw a lot of positive feedback from both participants and the audience in the social networks. I would also like to thank the officials for taking part in the opening ceremony of the competition," - said the president of the Sambo Association of the United Kingdom Martin Clark. 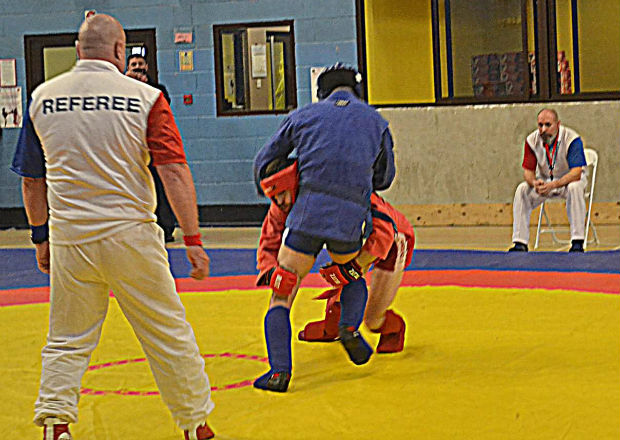 The head of the British sambo also stressed that the decision to divide the British Open this year into two parts, Sport Sambo and Combat Sambo, has been the right one.

"We have already received a proposal for Scottish and Irish championships, in the mark of which sambo training sessions will also be held," - said Martin Clark.