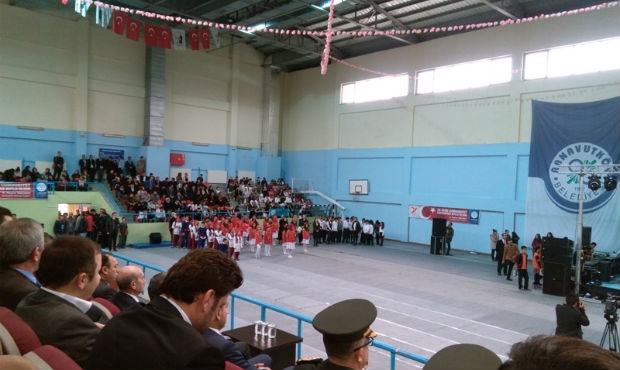 The Turkish National Sambo Championship among adults and cadets will be held in Istanbul from August 21 to 23. This tournament will be the country's second national Sambo championship. The first championship was a real success and aroused great interest among many athletes: more than 348 people took part in last year's tournament. According to the Turkish Sambo Federation, the upcoming championship will be even more popular, and the organizers are confident that more than 500 participants from 18 cities will be fighting on the Sambo mats this year.

Thousands of spectators in the stands will see the competitions, which will be held in Arnavutköy Kapalı Spor Salonu, and even more sports fans will watch them on TV. The organizers have invited representatives of the local press and television to cover the tournament. Guests of honor invited to the competition include the municipal Director of Youth and Sport, the mayor of Istanbul and the Ambassador of Russia in Istanbul. 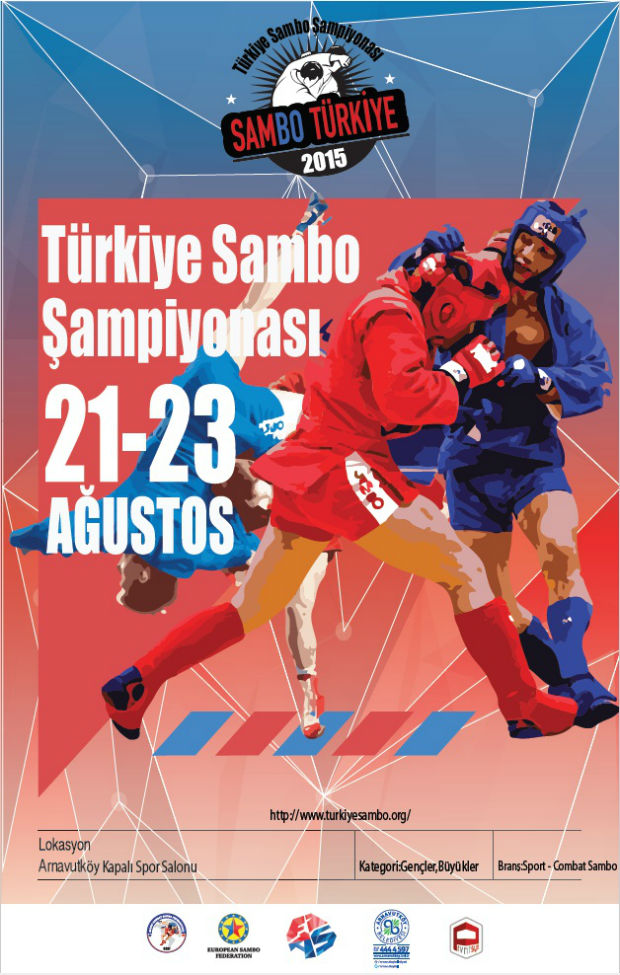