Future Stewards Have Been Trained In SAMBO 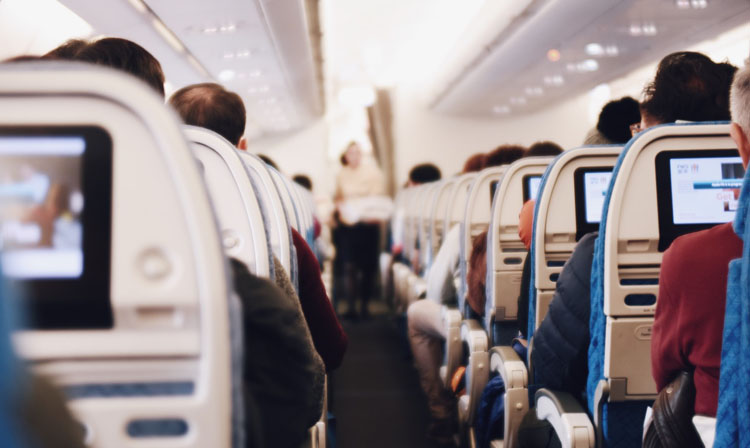 A master-class in SAMBO for flight attendants was held in the capital of Russia. On February 20-21, at the Educational and Training Centre (ETC) of the Moscow Vnukovo airport, future members of cabin crews of the Russian airline carriers were introduced to the basics of SAMBO.

The class was given by professor Sergei Tabakov, the FIAS Executive Director, an Honoured Coach of Russia in SAMBO and a PhD in Educational Methodology, in the framework of a training program for flight attendants conducted in an aircraft cabin simulator.

Earlier, the FIAS President Vasily Shestakov had addressed airline operators worldwide, proposing them to coach their flight attendants and other involved personnel in techniques of self-defense without weapons, due to increased cases of disorderly conduct aboard aircraft.

The FIAS instructors had already staged a demonstration seminar for stewardesses of the Russian airline company Pobeda. Exclusively, the participants of the master-class at the Vnukovo ETC shared their impressions with the FIAS website. 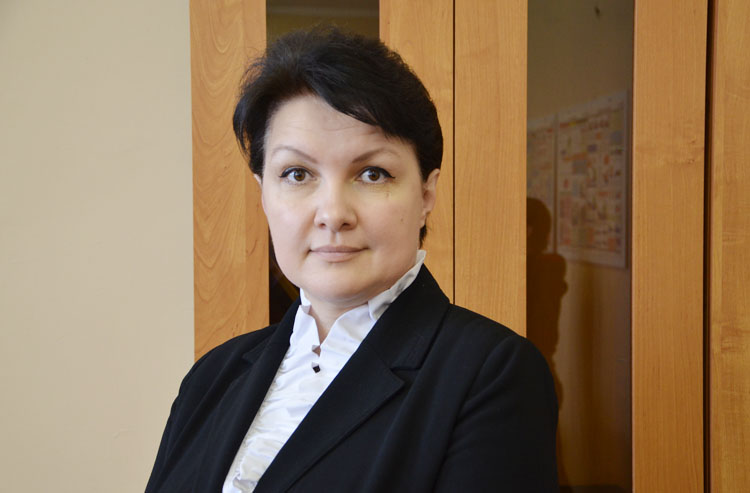 – Owing to increased cases of disorderly conduct aboard the planes, the necessity of these classes has grown pretty urgent. The objective of this training is to help crew members develop some basic skills at self-defense that in a critical situation would allow them to protect not only themselves but first of all our passengers, even to save their lives, perchance. Given that the incidents might occur during a flight, the risk is specifically high, as an aggressive behavior of a single passenger could threaten lives of hundreds of other passengers and cabin crew members alike.

Quite unfortunately, we are unable to predict what exactly might come into a passenger’s head intoxicated with alcohol or whatever else. The consequences might be unexpectedly different, from unmotivated aggression aimed against the other passengers to an attempt to open a plug door during the flight. Therefore, we ought to be ready for such challenges, a need to immobilize a troublemaker. And it should be qualified exceptionally as self-defense, and by no means as an assault. An affray aboard a plane can be likened to a fire which is much easier to prevent than to put out.

Of all the martial arts, we`ve deliberately chosen SAMBO, for it is SAMBO that allows to gently immobilize an aggressively behaving passenger while imposing no harm to his or her health.

Sergei Tabakov, the FIAS Executive Director, an Honored Coach of Russia in SAMBO: 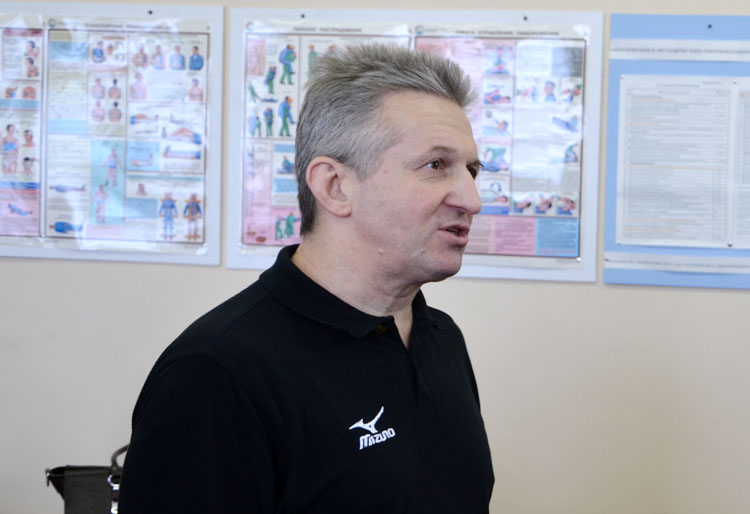 – This course is mostly targeting students who will become cabin crew members in future. We have been modelling situations that might occur aboard a plane, as well as working through various methods of counteraction.

In two days, we have made one important step towards preparation of the future flight teams. However, there`s still much to be done, for we have to increase the duration of classes as well as to involve in the process those acting flight attendants who have already encountered specific cases of disorderly behavior.  Their hands-on experience would let us examine in detail situations that have already happened and then to make a correct decision. It was rewarding that the cabin crew members who attended our class as observers found these skills highly helpful. 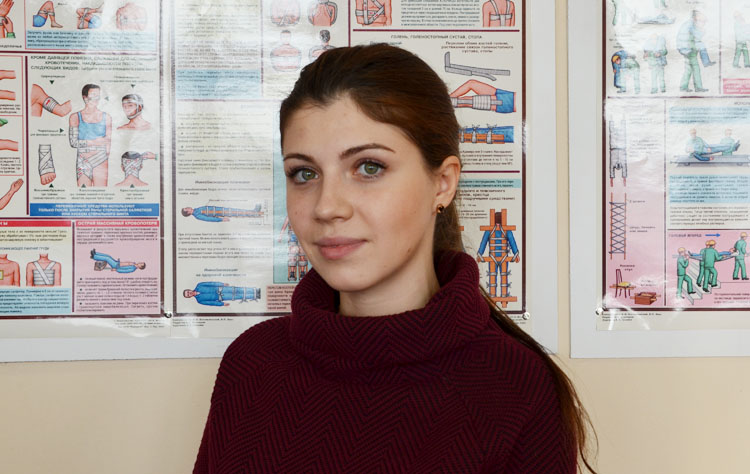 – I enjoyed the classes very much because they teach us not only self-defense but also how to control the situation. I’m satisfied with the taught techniques yet I do hope they wouldn’t come useful in my life, for I’m a woman, and women are not quite used to defense. In case of a conflict situation, I would certainly rely on men who would come to help as the going gets tough. However, I’m glad to realize that in a difficult situation I would be able to apply some needful skills, this lends assurance, you know. 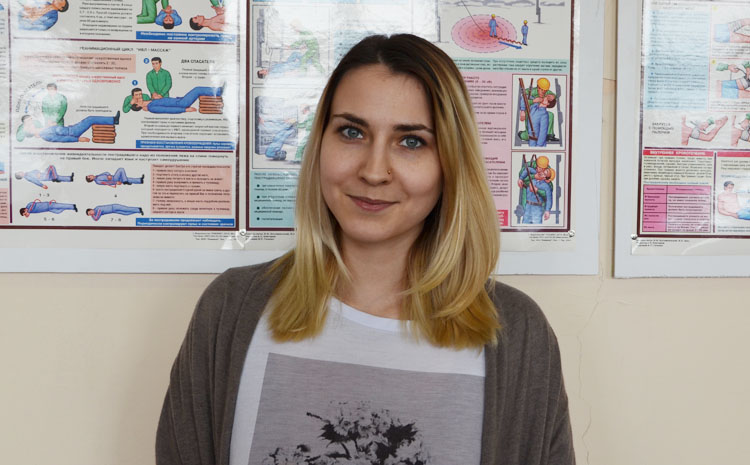 – These classes really jogged my memory. Earlier in my life, for the whole ten years, I’ve been practicing oriental martial arts. There’s a lot in common between SAMBO and aikido, I figure – the same grips, submission holds, and the whole philosophy of counteraction is pretty much similar. We are living in an insecure world, and therefore some self-defense skills might prove useful not only aboard an aircraft but also in daily life. One never knows what would happen in an hour or in a day.