African SAMBO Championship in Casablanca: just a couple of days before the start 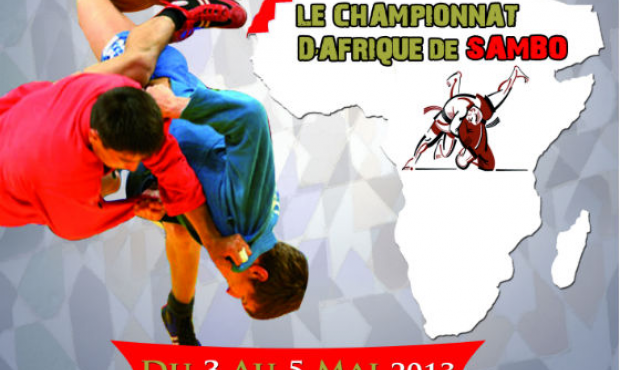 Read about how the tournaments in Morocco get high right to bear the name of King Mohammed VI, what will take place at the African SAMBO Confederation Congress, SAMBO athletes of what categories won’t fight at the Continental Championship in Casablanca, as well as why we won’t see female SAMBO athletes there, in our today’s report.

The African SAMBO Championship, which has started with the arrival of athletes, coaches and authorized agents in Casablanca (Morocco) today, is held under the high patronage of King Mohammed VI. At the moment the African SAMBO Confederation President Dalil Scully and his team are working hard to ensure that the World SAMBO Cup Stage, which will be held here in September this year, will be also under the patronage of the King of Morocco and bear his fine name.

What is there to do it? It turns out that the leaders of the Moroccan SAMBO Federation, namely, its President and Secretary General undergo a series of checks. That is – both filling in forms, and work monitoring, etc. Now all the inspections are over, the application of the local federation will go to the residence of the King in a week, and we will learn on the decision made, concerning the World SAMBO Cup, in six weeks.

“If we achieve the desired, it will be a great victory for SAMBO. And of course, it will be easier to solve a lot of problems at the organizational level, as well as the television and press attention to the World Cup Stage will be provided in full” – said the African SAMBO Confederation President Dalil Scully.

And the athletes will come on the mats of the spacious Sports Complex named after King Mohammed VI on Saturday. As of today the 2013 African Championship statistics is as follows: the African Continent Championship will be attended by 70 athletes from 15 countries of the region. And the fight will be carried out only in 7 weight categories of sports SAMBO among men. Let’s remind that SAMBO competitions are traditionally held in 9 weight categories of each discipline.

Why has the figure changed? Dalil Scully responds: “The fact that we simply don’t have such small men in Africa (smiles). But jokes aside, in my opinion, at the moment there is a long-felt need to reduce the number of weight categories in SAMBO, there are too many of them now. Pay attention to judo, it has long tended to reduce weight categories. I think we should look up to the Olympic sports in this matter”.

So we have checked into the matter of men, or rather the number of weight categories in which they will perform on Saturday. Why won’t women perform at the competitions? There are female SAMBO athletes in Africa, they work out, there are a lot of practicing female athletes in clubs. The African SAMBO Confederation President Dalil Scully responds: “I’ll say in joke, but the joke still reflects the actual state of things. Our women have a lot of concerns – they cook, clean the house, bring up children, so they just don’t have time for SAMBO. While they are teenagers – yes, but then – the end, sport takes a back seat”.

That’s the situation with female SAMBO in Africa now. And finishing our today’s report from Morocco, I’d like to wish all our readers SAMBO never takes a back seat in our lives and our hearts.