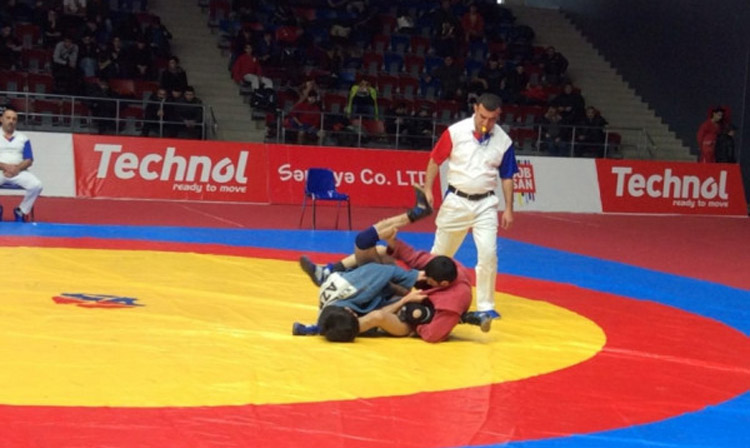 The Azerbaijan National SAMBO Championships were held on March 27-28 in Baku. The tournament, organized by the Azerbaijan SAMBO Federation, was held in new weight categories. Competitions were held among youth, juniors and adults.

“Since the beginning of this year, new weight categories have been operating - there are fewer of them, and this naturally creates a basis for increasing competition among athletes,” said President of the Azerbaijan SAMBO Federation Jeyhun Mammadov in his speech at the national championships.

The tournament became a qualifier for the national team. Sambists who became winners in their weight categories received the opportunity to take part in the Youth and European SAMBO Championships, which are scheduled for May in Cyprus.

Winners of the Azerbaijan SAMBO Championships 2021