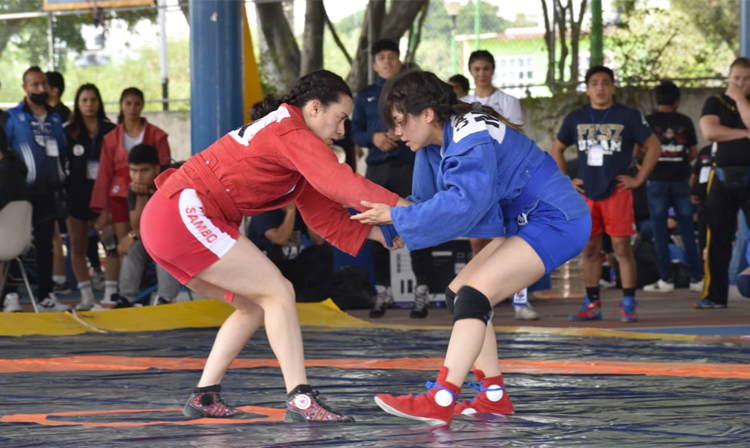 The Mexican SAMBO Championships were held from 17 to 18 June in Mexico City. The venue for the competition with the participation of about 90 athletes was the base campus of the National Autonomous University of Mexico. The tournament was attended by both adult sambists and the younger generation: children, cadets and juniors. 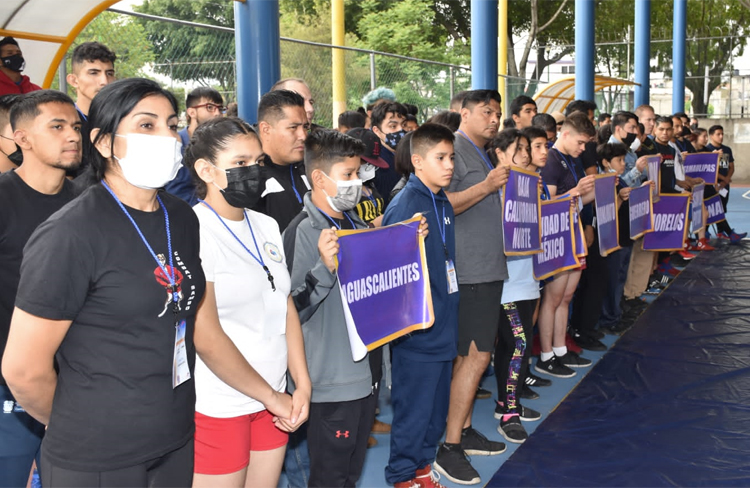 The competitions were held on two mats, and it was possible to follow the performance of the athletes from anywhere in the world thanks to the online broadcast of the fights on the Internet. The tournament was served by a team of 14 referees. 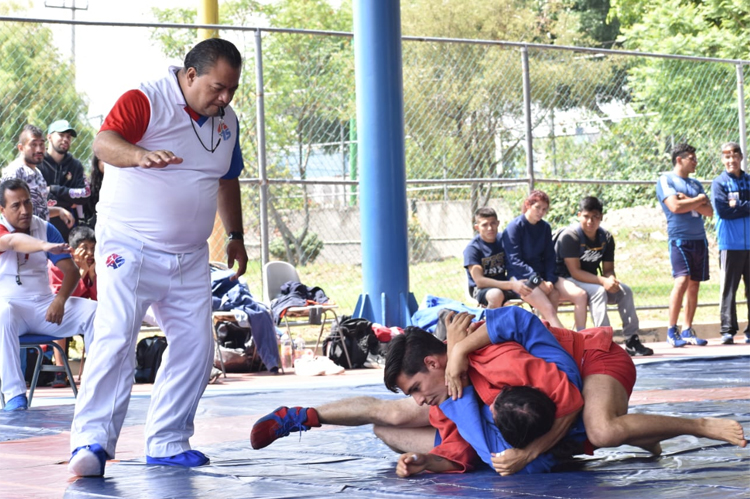 “Due to the COVID-19 pandemic, large-scale competitions have not been held in our country in recent years, and our athletes have not had the opportunity to participate in international tournaments. Now the situation is starting to improve, and we plan to increase the number of local competitions within the country and, of course, take part in major international competitions,” said Jose Angel Arteaga, head of the National SAMBO Federation of Mexico. 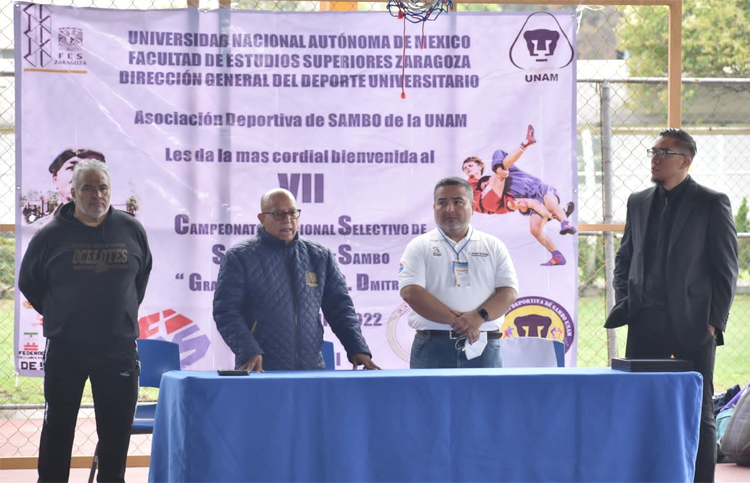 According to him, the country has managed to establish the production of the SAMBO uniform, which is used for trainings and domestic competitions. In the near future, it is planned to conclude agreements on the production of sports shoes for SAMBO. 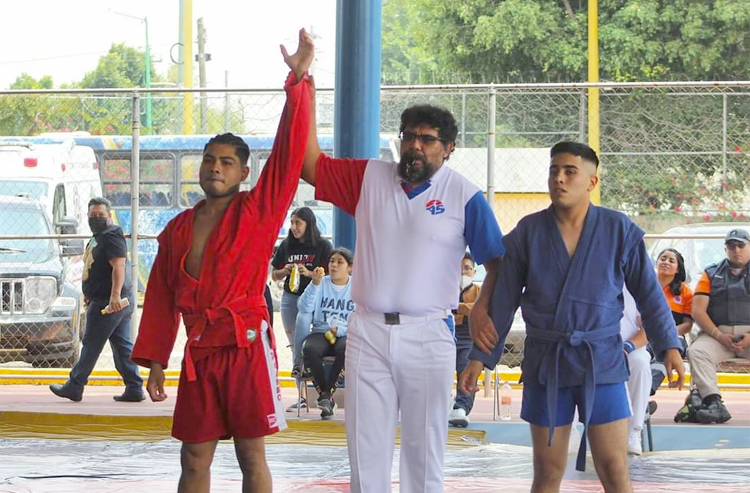 The National Championships have become a qualifying tournament for the Pan American Championships scheduled for September in Costa Rica. 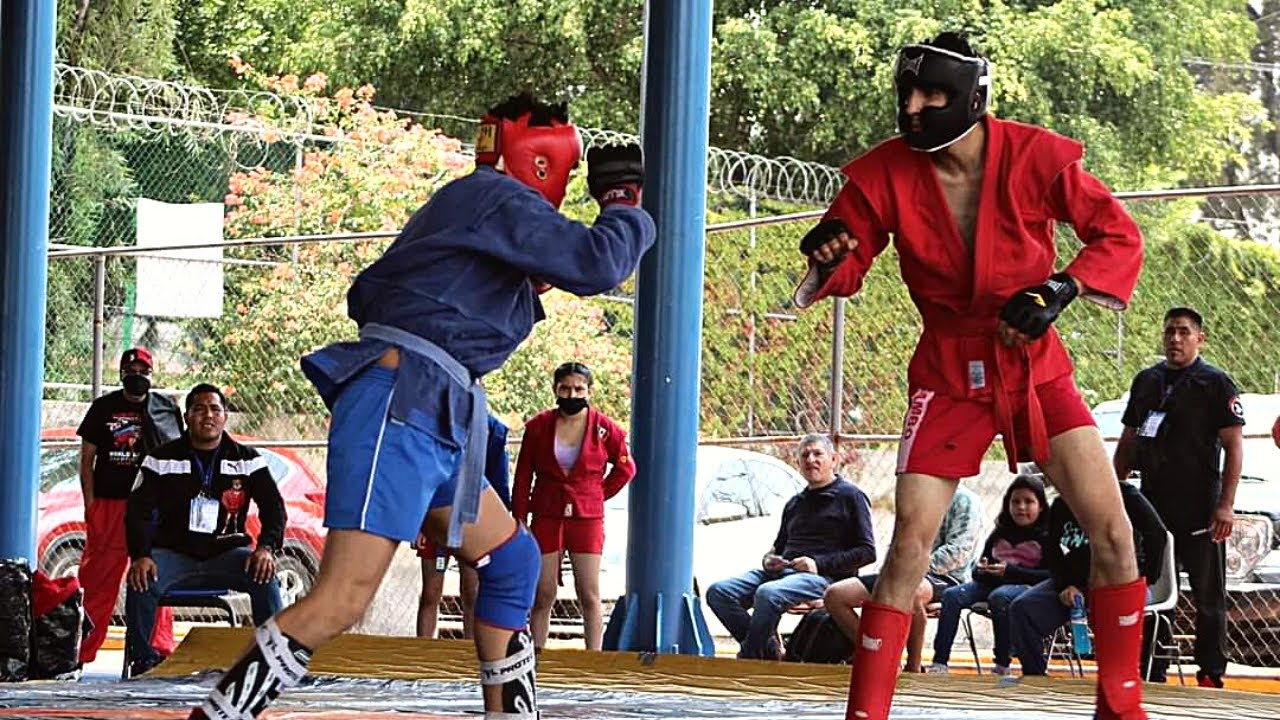