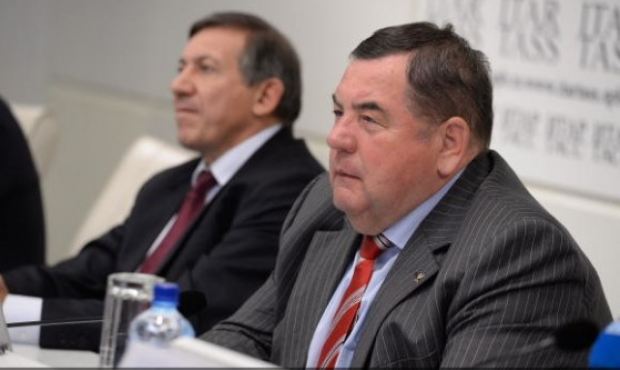 This was stated by Vasily Shestakov, President of the International SAMBO Federation, at a press conference devoted to the tournament that starts tomorrow. The head of the FIAS emphasised that “this is a year of two anniversaries for us: first, the tournament promises to be the culmination of all the special events devoted to the 75th anniversary of SAMBO, and second, the world championships in St Petersburg will be the fortieth in the history of the sport. 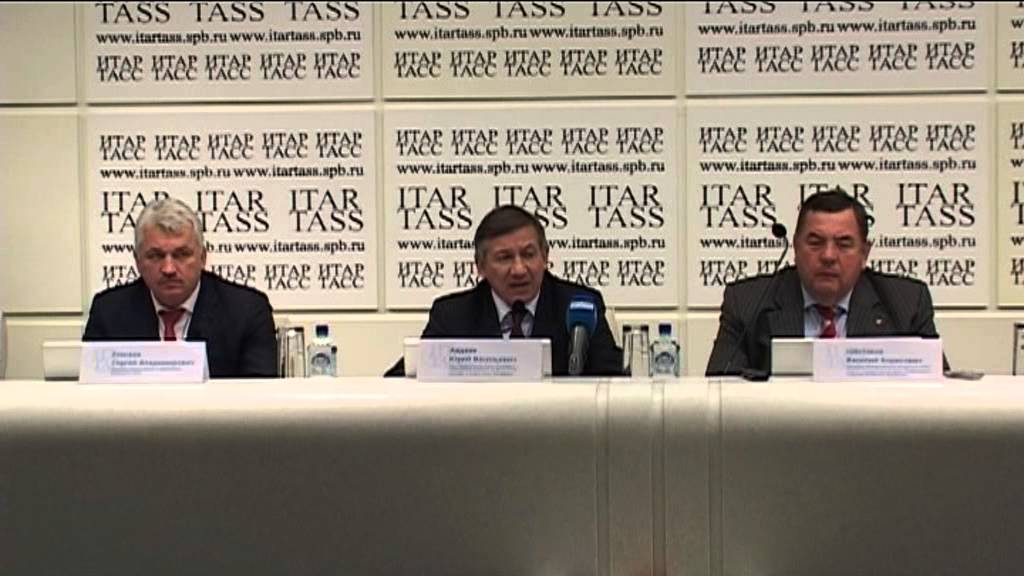 The first world championships were held in 1973 in Tehran.” The first international SAMBO forum 40 years ago brought together competitors from 11 countries, but this year in St Petersburg more than 500 SAMBO wrestlers from 70 countries will be competing for medals. Athletes from Europe, Asia, Africa, Pan-America, Australia and Oceania will compete for the title of strongest SAMBO wrestler in the world. The competition for the trophies is expected to be fierce. In addition to the captivating sports content, however, the competition will offer participants and spectators a packed programme of ceremonial events.

“The official postmarking ceremony for the ‘75 Years of SAMBO’ postage stamp will take place on the first day of the competition. A few weeks ago the Bank of Russia issued coins devoted to SAMBO in two face values: a silver three-rouble coin and a gold 50-rouble coin,” said Vasily Shestakov. “During the championships there will also be a ceremony in honour of two SAMBO wrestlers who are finishing their career in major sport: the world’s only 12-time women’s world SAMBO champion Irina Rodina and the seven-time men’s world champion Rais Rakhmatullin. They will be presented with the keys to new cars by the International SAMBO Federation’s sponsor, the Almaz-Antey company. Anniversary awards for veterans have also been prepared.”

Yuri Avdeyev, Chairman of the St Petersburg Committee on Physical Education and Sport, emphasised that the world SAMBO championships take place in the city on the Neva in special anniversary years for the sport.

“St Petersburg has had the honour of hosting the world SAMBO championships in 2003, 2008 and 2013. I am very pleased that these anniversary international SAMBO events take place in our city. We can see that thanks to SAMBO, Russia has been able to build relationships with many countries. This sport is gathering pace very rapidly and is being recognised not just in Russia but all over the world. I hope that it will very soon become part of the Olympic family,” said Yuri Avdeyev.

He also reported that St Petersburg had drawn up a project to include SAMBO in the school curriculum as the third physical education subject. Combat sport is very popular, and many schools in the city are already offering SAMBO. That means it will continue to develop.

Sergei Yeliseyev, President of the Russian and European SAMBO Federations, also spoke about the recognition of SAMBO in schools.

“SAMBO has been added to the curriculum in many educational establishments in Russia and has proved to be in big demand with school children. It’s worth noting that SAMBO is especially popular in our country as a whole. On 16 November, the birthday of SAMBO, competitions devoted to the anniversary of SAMBO were held in 110 towns. The world championships will be the apotheosis of these celebrations. I am very pleased that the FIAS has confirmed that this tournament will be held in Russia, in St Petersburg,” said Sergei Yeliseyev.

As far as the Russian team is concerned, the President of the Russian SAMBO Federation stated that its objective is to win first position in the team ratings.