Russian SAMBO Championship among the hearing impaired was held in Zelenograd 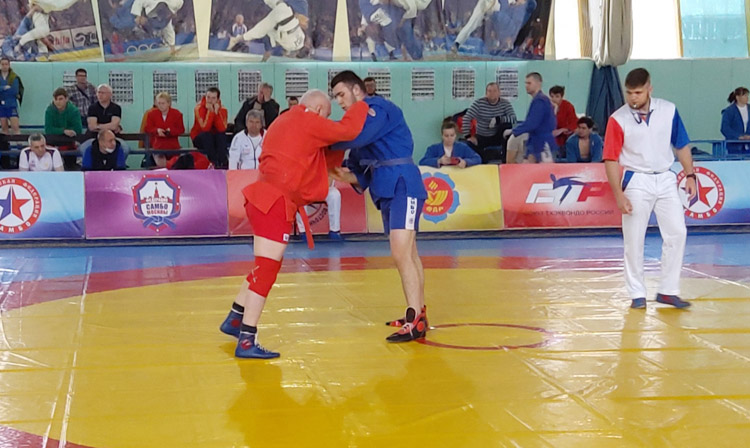 The Russian SAMBO Championship among the hearing impaired (sport of the deaf) was held on April 23-25 ​​in Zelenograd. The tournament, which took place for the 7th time, was attended by 52 athletes from 16 regions of the country.

“The competition was held at a high organizational level thanks to the help in its holding of brothers Vladimir and Viktor Nevzorov, famous athletes who were previously members of the USSR national sambo team. The high status of the tournament was also confirmed by the presence at the championship of the President of the All-Russian Sports Federation of Sports for the Deaf Valery Rukhledev, who is the 1971 SAMBO champion of the USSR,” said Vasily Emelyanov, a member of the FIAS Commission for Athletes with Disabilities. 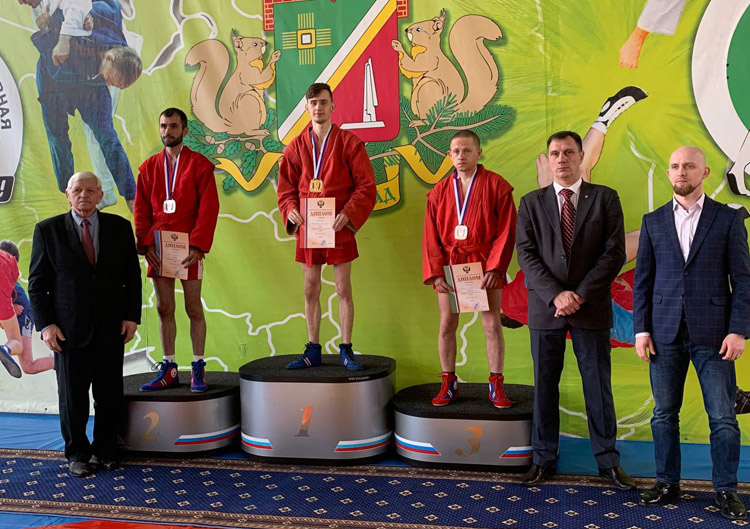 In the overall team classification, according to the results of the competition, the team of the Republic of Dagestan took the first place, the sambists of the Chelyabinsk region took the second place, the representatives of Moscow took the third place.