The US SAMBO Championships was held at the Drew University 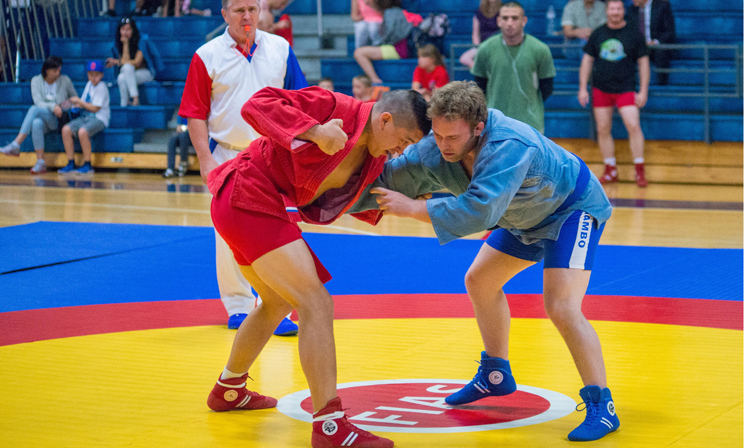 The US SAMBO Championships was held on July 8 in Madison, New Jersey. The gym of one of the oldest and most prestigious higher educational establishments of the state - the private humanitarian Drew University became a platform for SAMBO wrestling.

The tournament was attended by about 70 athletes from the nearby states, and from more remote Oklahoma, Texas and California. 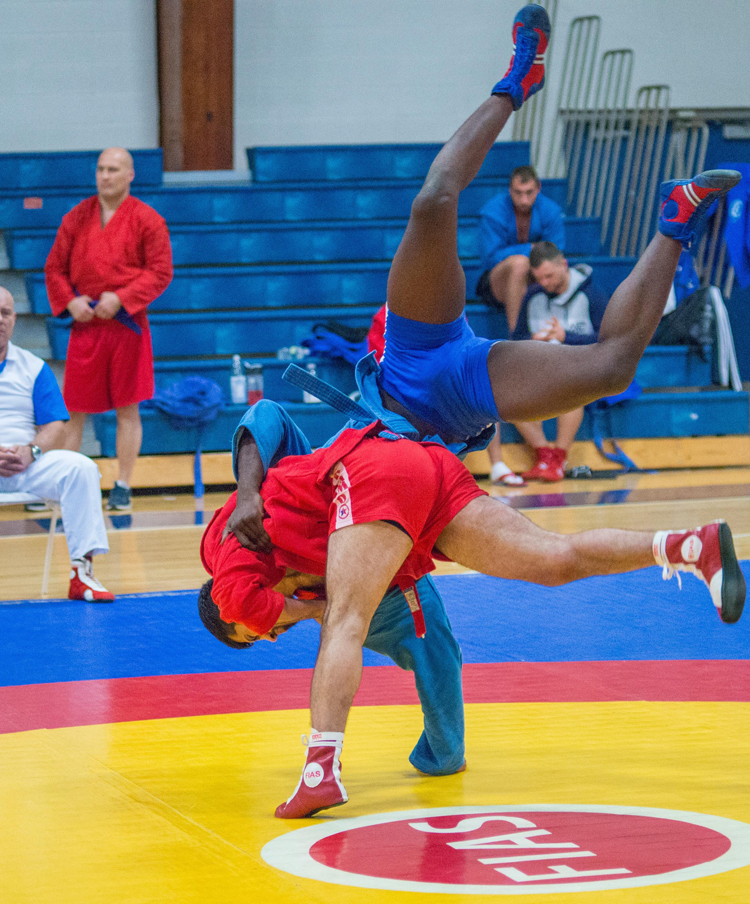 "The championships were beautiful, dignified and clear. This is a great achievement for everyone who actively develops SAMBO in the country, including the head coach of the team Robert Clark, the secretary general of the national federation Leonid Polyakov, as well as the great enthusiast of the development of SAMBO in the US Roman Zinder," - 1st vice-president USA SAMBO INC Mikhail Kozitsky said. 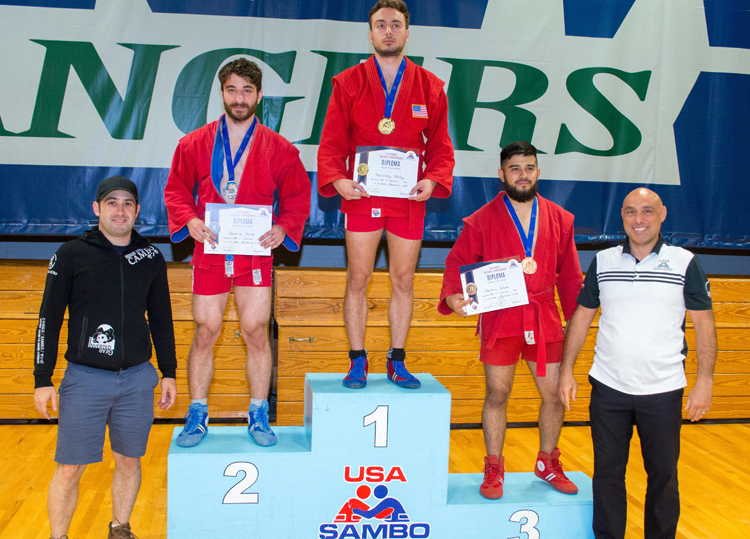 He also noted the great contribution to the organisation of the championships of one of the licensed American referees Dayn De Rose. At the end of the tournament, the US national team was formed to participate in the Panamerican SAMBO Championships in Acapulco.