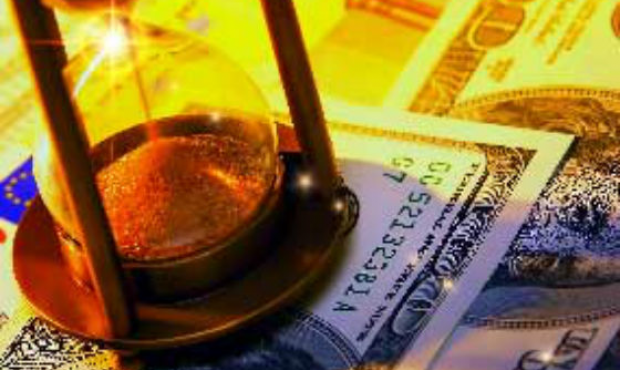 This is the official alert message from FIAS due to the illegal changes made to the Swiss Trade Register in Cantone Vaud considering change of the Management Bodies of the International SAMBO Federation.

FIAS lawyers informed the Head Office on Monday about the attempt to change the names of the FIAS Senior Management in the Swiss Trade Register in Cantone Vaud (Lausanne), where FIAS was registered in 2011.

Official bodies in Lausanne initiated the investigation of the case. They will identify those responsible for the submission to the Swiss Trade Register these changes to include list of 16 new names, with Michael Shultz, as a «newly elected» President, D. Rudman. F. Pulatov, N. Lentz, and few others as the members of a new «Executive Committee».

As we all are aware, the next FIAS Congress is due to be held during the World Sambo Championships in November this year.

However, the documents, which were submitted to the Swiss Trade Register suggest that the FIAS Congress already took place in Kuala Lumpur (Malaysia) 21-22 June this year.

At the moment, FIAS lawyers are working on this case in Switzerland, Russia, USA and other countries.

Dear friends and colleagues, we wish to warn the entire Sambo Family and the third parties about the situation and ask you to be very careful and not to be mislead by the fact of amendments to Swiss Trade Register, where Mr. Shultz is listed as FIAS President and Lentz, as General Secretary.

In particular, there are big risks for the third parties to be involved in dubious and not genuine contracts and financial deals on behalf of FIAS, which will be questioned in the courts later.

It is likely that there might be provocative acts taken by the above mentioned group of people, including attempts to arrange illegal “Congresses”, the Executive Board meetings and other acts of breaches of procedures regulated by the FIAS Statute and Swiss legislation.

This situation will be resolved with the shortest possible delay.