FIAS at the “SportAccord” convention: the summary of the week 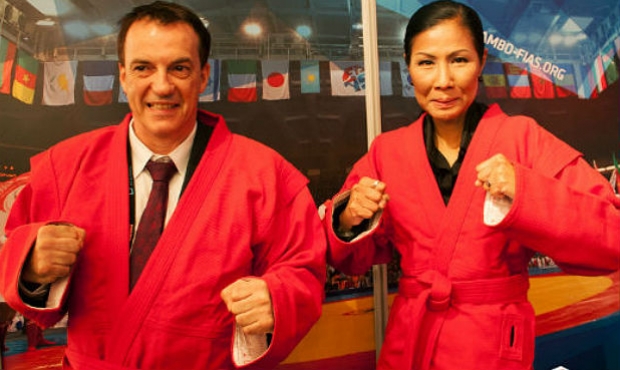 The “SportAccord” convention was held in the Danish city of Aarhus this week. International Sambo Federation had been taking part in its work within these days. The review of some events had already been published earlier at the FIAS website. What is the point of FIAS digital-strategy, whether SportAccord World Combat Games will be renewed and the heads of which sports organizations put on sambo outfit – the answers to these questions and many others are in our on-the-spot report.

FIAS CEO Michal Buchel presented digital-strategy of International Sambo Federation at the convention. During his speech, he provided some statistics on FIAS audience in social networks as well as the number of viewers of online broadcasting of competitions in the Internet. According to Michal Buchel, representatives of 190 world countries subscribed to FIAS groups in social networks. Interaction with them allows fans to follow all major live tournaments, it also allows media personnel to get the results promptly and to learn about new sambo figures and gives sponsors a chance to tell the world about themselves. 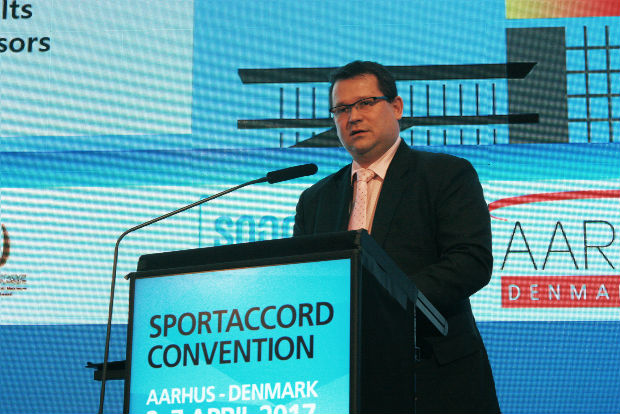 Social networks are also a convenient tool for focusing on women in sambo. FIAS television group prepares news about prominent women athletes on a regular basis; they take part in various activities, telling about their challenges and achievements.

Furthermore, since the beginning of the year FIAS has started using an online base to register sportsmen, coaches, representatives of federations and journalists for international sambo tournaments. This base allows to get easy access to competitive results, athletes` achievements and tournament statistics. According to Michal Buchel, it is very convenient both for competitors and sambo fans. 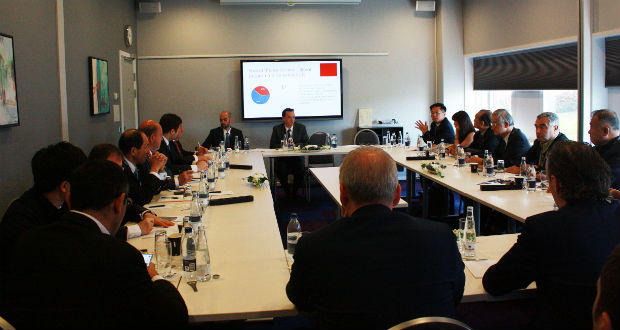 The meeting of the representatives of international sports federations, which previously took part in SportAccord World Combat Games, was held within the convention’s framework. It should be reminded, that sambo was in the program of the Games in 2010 in Beijing and in 2013 in Saint Petersburg. Since that time there has been a break in the Games, though at the meeting the representatives of all federations, including FIAS, unanimously voted for the renewal of these multisporting competitions. SportAccord officials have taken these suggestions into account. As expected, in the nearest future it can be decided upon whether to hold the Games or not.

During the whole week FIAS booth enjoyed great popularity not only among martial arts fans, but also among all participants of the exhibition, held within the framework of SportAccord. Every person could try on sambo red jacket and take a photo on the sambo mat. Representatives of many sports and heads of highly authoritative sports organizations wanted to change into sambo wrestlers. Bright pictures from FIAS booth are in our collection. 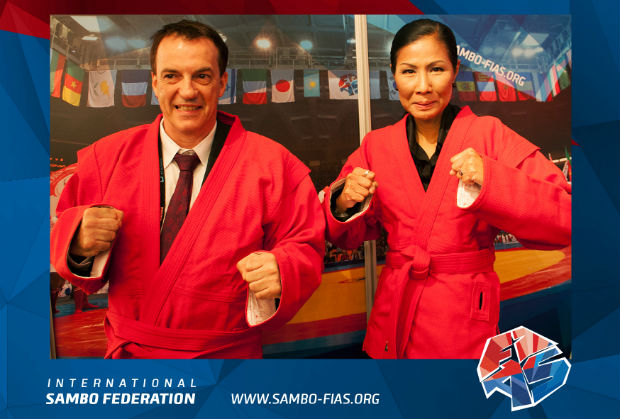 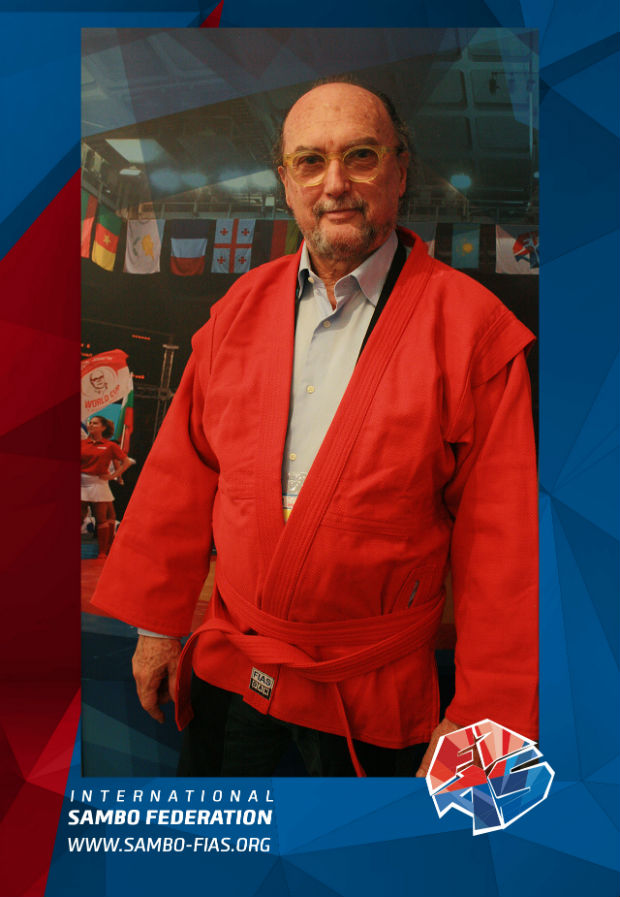 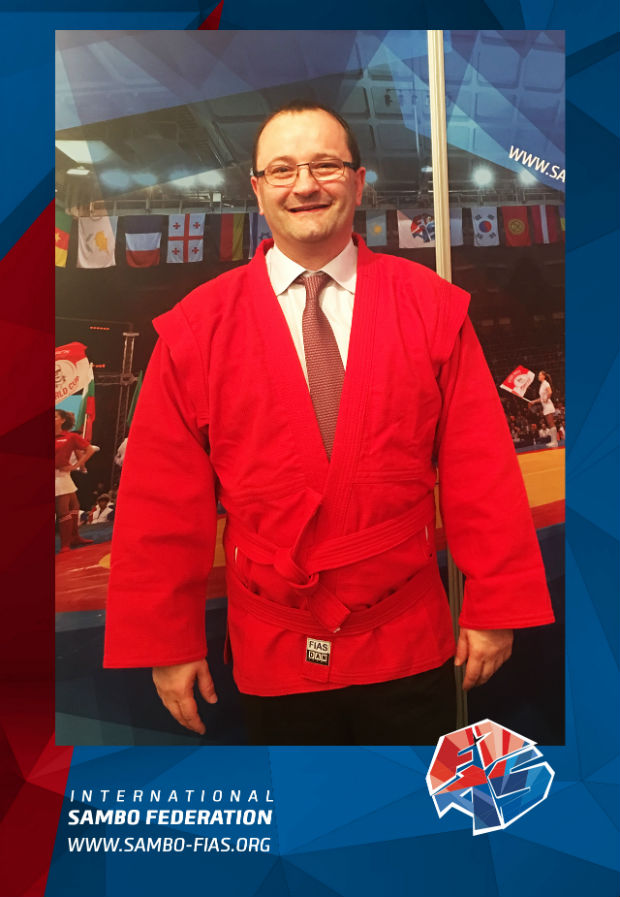 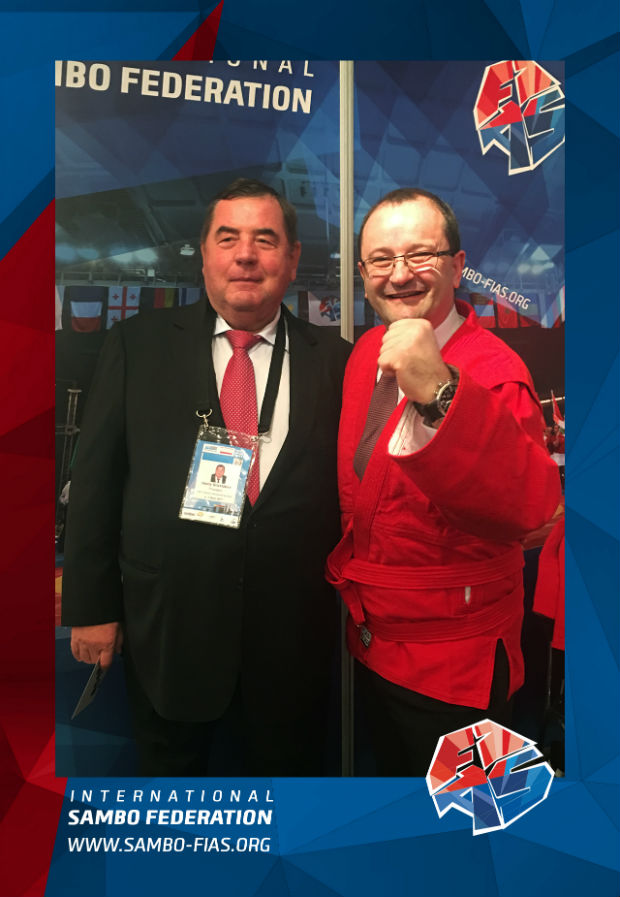 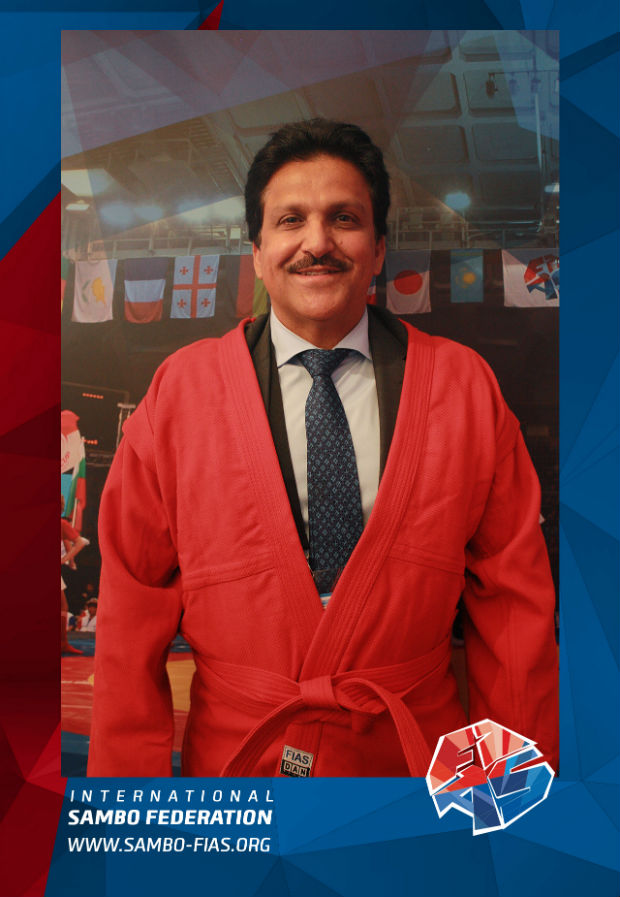 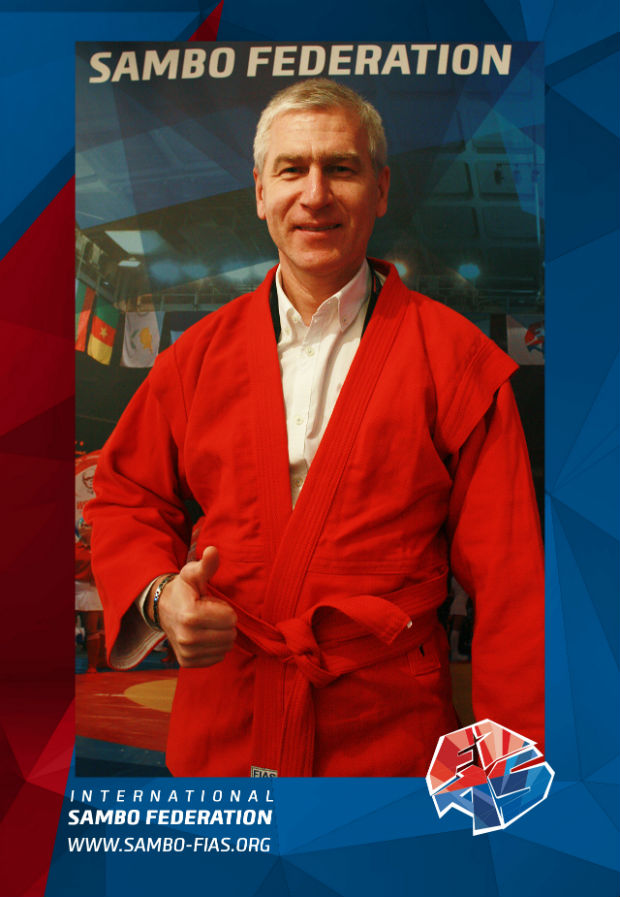 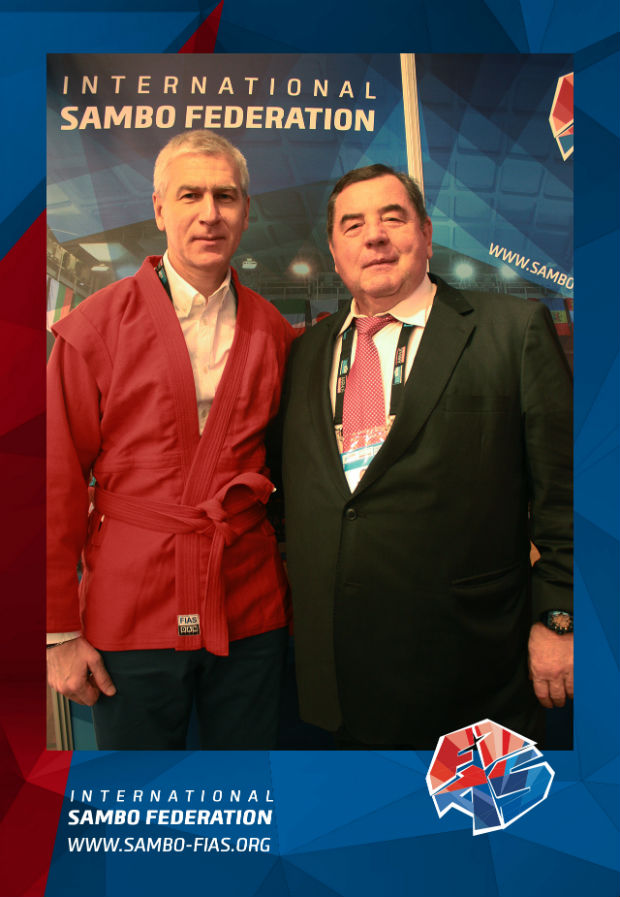 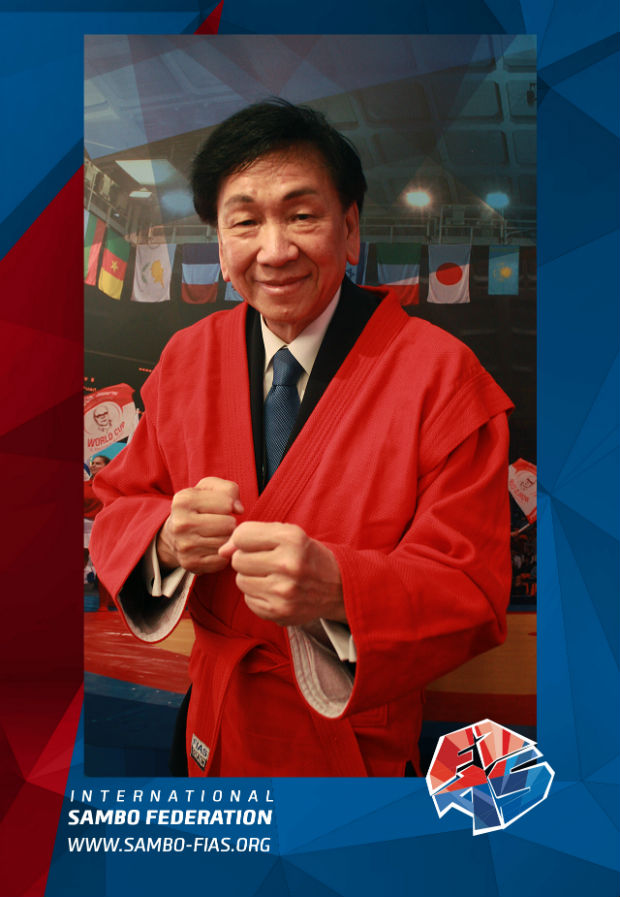 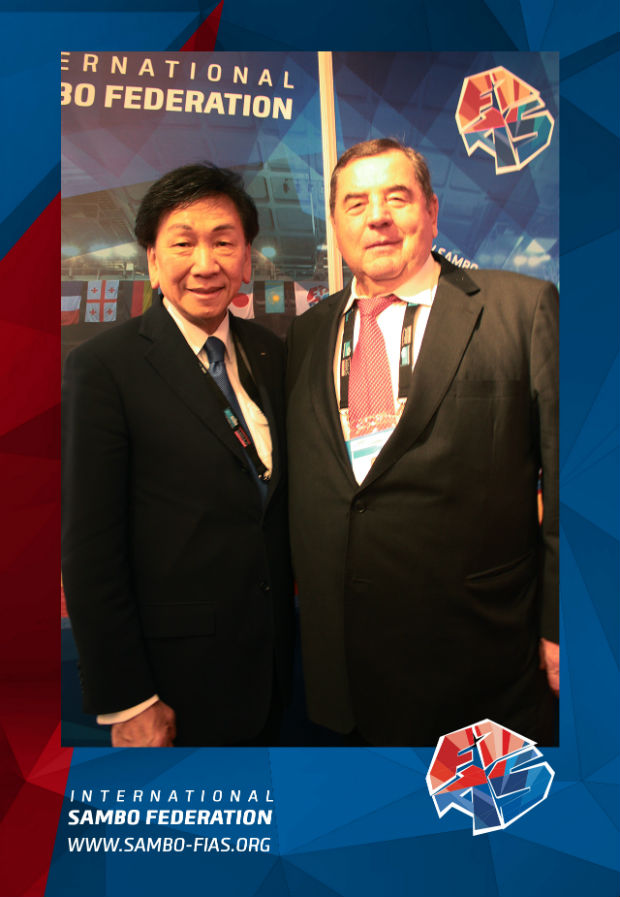