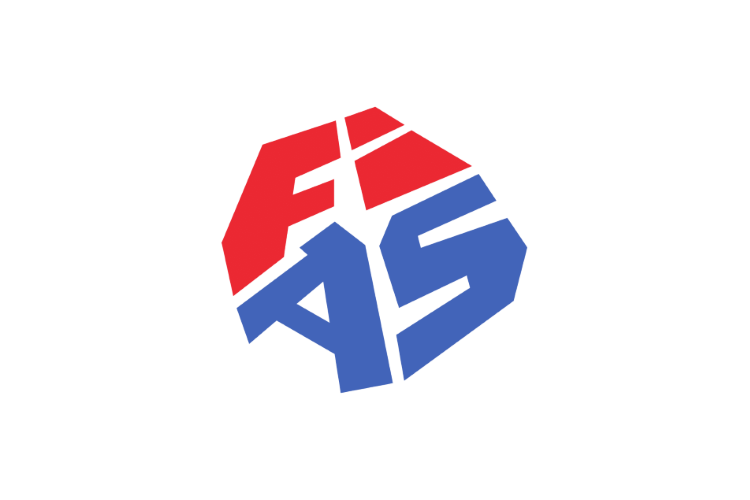 The meeting of the Executive Committee of the International SAMBO Federation took place on March 24 at the office of the FIAS President in the run-up to the “Anatoly Kharlampiev Memorial" SAMBO World Cup.

Such issues as the status of athletes and representatives of the All-Russian SAMBO Federation at the 2021-2022 World SAMBO Championships and changes to the FIAS Statutory Rules, as well as proposals of the Technical Commission were brought up for consideration by the meeting participants.

The President of the International SAMBO Federation Vasily Shestakov addressed all those present with a welcoming speech. He recalled the strenuous conditions in which the entire global sport found itself in 2020 due to the COVID-19 pandemic, and stated that FIAS, despite closed borders and numerous restrictions, succeeded to stage two major tournaments.

"First of all, I wish to thank the National Federation of Serbia for their success in carrying out the World Championships and the World Youth Championships. In conditions that were far from easy, and by joining our efforts, we managed to do this. Representatives of 35 countries took part in the tournament. The competitions were broadcast on international and national TV channels in 68 countries worldwide. The total audience of broadcasts and webcasts amounted to more than 20 million,” remarked Vasily Shestakov.

The Kharlampiev Memorial World Cup was held in December 2020. As part of this tournament, a memorial to the founders of SAMBO, Viktor Spiridonov, Vasily Oshchepkov and Anatoly Kharlampiev, was opened at the Walk of Fame in Luzhniki. Following the ceremony, a visit to the construction site of the International SAMBO Center took place. Completion of this grand sports facility that has no analogues in the world is expected by the end of 2021.

Vasily Shestakov also informed the participants on the development of the FIAS information and qualification systems. “With confident strides, we are moving towards the establishment of a global information system enabling us to store and retrieve the relevant up-to-date information about athletes, clubs, competition results and much more in online mode. In the near future, we plan to put into practice a qualification system that will allow athletes to take belt exams in clubs registered in our new database,” stressed the FIAS leader.

Next, Vasily Shestakov briefed the meeting on the upcoming international and continental tournaments in 2021. He informed about the WADA and IOC recommendations to transfer the World SAMBO Championships from the Russian capital to another country.

“We have received an application for hosting the World Championships from the SAMBO Association of Uzbekistan. Taking into account the fact that the Asian Youth Games will be held in Tashkent in 2025, I consider it reasonable to give an opportunity for Uzbekistan to host these championships,” concluded the FIAS President.

The head of the SAMBO Union of Asia (SAU) Alamjon Mullaev expressed his confidence that the upcoming tournament in Tashkent would be held at a high level, despite the restrictions caused by the lockdown. “We have got the support of the Government of Uzbekistan and the Olympic Committee of Uzbekistan, and we will provide comprehensive assistance to national SAMBO federations in obtaining visas so that as many countries as possible could partake in the upcoming World Championships,” accentuated the SAU President.

Members of the Executive Committee voted in favor of the application of the Sambo Association of Uzbekistan, approving Tashkent as the venue for the World SAMBO Championships in 2021. The tournament will take place on November 12-14.