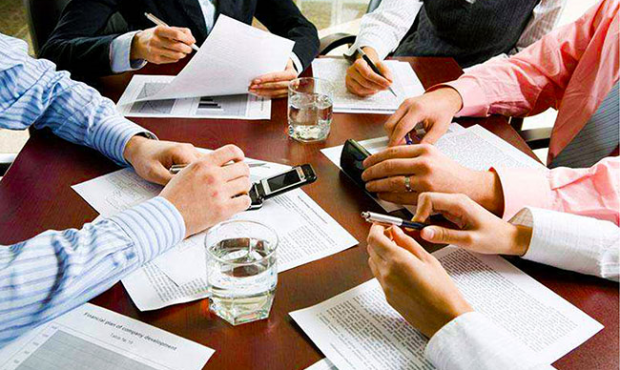 As a results of the review, the serious violations of the FIAS Statute and the FIAS Membership provision by the SINGAPORE SAMBO FEDERATION (President Gerard Lim) have been revealed.  According to the official information provided by Singapore Sports Council (N SSC 38:01 Vol. 41) and Singapore Ministry of Home Affairs Registry of Societies №9/66(С)

• There is no such organisation registered under the Society Act

It is worth to mention, that there was only one athlete representing Singapore during the official SAMBO events in 2011-2012

With all the respect to the mentioned above, the FIAS Membership Review Commission took the following decisions:

To recommend to the FIAS Executive Board to withdraw the FIAS memberships according to FIAS Statute 8.1., 8.2.from the SINGAPORE SAMBO Federation (President Gerard Lim)

To task the FIAS Executive Director, Development Department and Sports Department to work in the close contact with Asian Sambo Federation, to liason with the athletes and coaches from Singapore sport clubs in order to promote SAMBO in Singapore and to establish the legitimate National Sambo Federation to be registered with respect to all domestic sports regulations and laws, FIAS Statute and Membership provision no later than November, 1, 2013

To task the FIAS Legal department:

• to examine all the documentation submitted earlier by Gerard Lim, which was confirmed by the former President of Asian SAMBO Federation F. Pulatov and was approved by the former FIAS General Secretary N. Lentz legally acting on that day in such capacities.

• to give the definition to the actions of the FIAS Executive members as they approved the FIAS membership for this organisation,

• to forward the results of their findings to the relevant organisations in Singapore and Switzerland if deemed to be necessary.