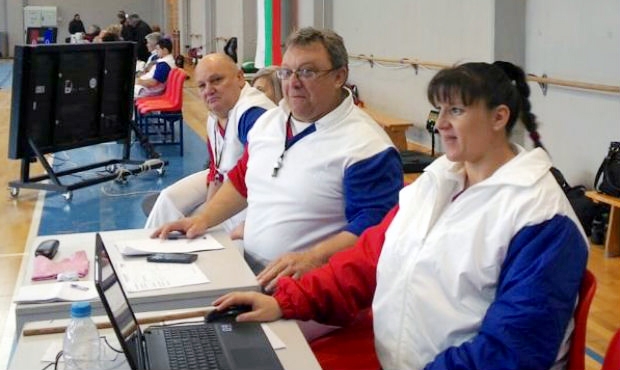 One of the main subjects in the world of sambo is the changes in sambo rules. Sportsmen, coaches and referees in different countries carefully study the introduced changes. Today we’ll tell you about Bulgaria, where referees reviewed the renewed rules during special workshop and sambo athletes tested the changes during the National Youth Championship. Internationally certified referee, the Bulgarian National Referee Board Chairman, Ivan Netov, told FIAS web-site about innovations that were accepted easily and what innovations were rather difficult to get used to.

“Referees workshop dedicated to the innovations in the rules took place at Diana National Sport Complex in Sofia. This is the complex where our sambo team trains for all major international tournaments. The participants of training dedicated to renewed sambo rules included about 35 Bulgarian referees”, said Ivan Netov.

Also Ivan told us that the workshop program contained several parts. Ivan Netov and his deputy at the National Referee Board, Georgy Shishkov, tried to tell everything in detail. 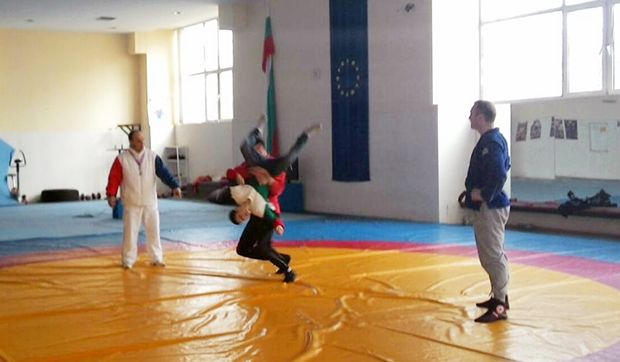 “The theoretical part was dedicated to studying of all the changes, which came into effect in the sambo rules on January 1, 2015. The practical part allowed analyzing these innovations using the examples, and the video from competitions gave an opportunity to evaluate the work of referees according to the new rules, as it were “on the battlefield”, shared Ivan Netov.

The workshop took place before the National Youth Sambo Championship. At this tournament the referees had to score the actions of the sportsmen on the mat in accordance with renewed rules. Sambo athletes in their turn had to combat according to the changes made. 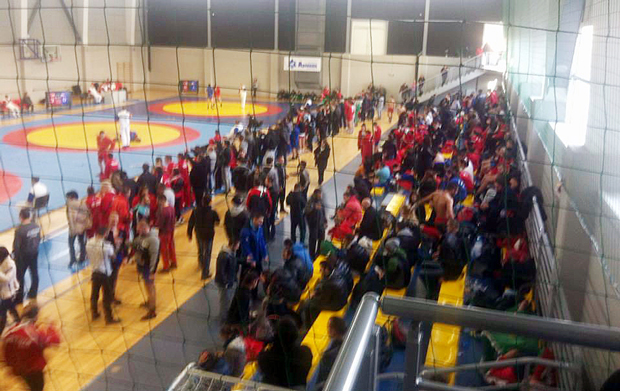 “More than 400 sportsmen from 38 sambo clubs participated in the Boys, Girls and Junior National Championship. In some weight categories the sportsmen had plenty of competition: 30 sportsmen in one weight category. As for the new rules, the most common mistakes were made due to the cancellation of the throws from the par terre position, said Ivan Netov. - My favorite technique during competitions where I participated for the national team was the overhead throw from the par terre position. Then it was scored 4 points, later – only 1 point, and today this throw is not scored at all. I don't quite understand how it interferes with sambo development and the beauty of the fight, but now we work according to these rules. At the same time I understand that this is an experiment, and sambo should go forward and develop. It should be noted that regarding other changes including 8 points for clear lead or disappearance of “activity” score, there were no serious remarks from sportsmen, coaches or referees”.

Ivan Netov told that basing on the results of the National Youth Championship the teams were formed for participation in the Boys, Girls and Junior Europe and World Championships. And now they start their preparation for these tournaments where they shall compete in accordance with personally tested rules. It is said that young sportsmen are get used to changes and learn new information easier. To what extent this statement is true for the European youth we’ll see at the Continental Championship in April. 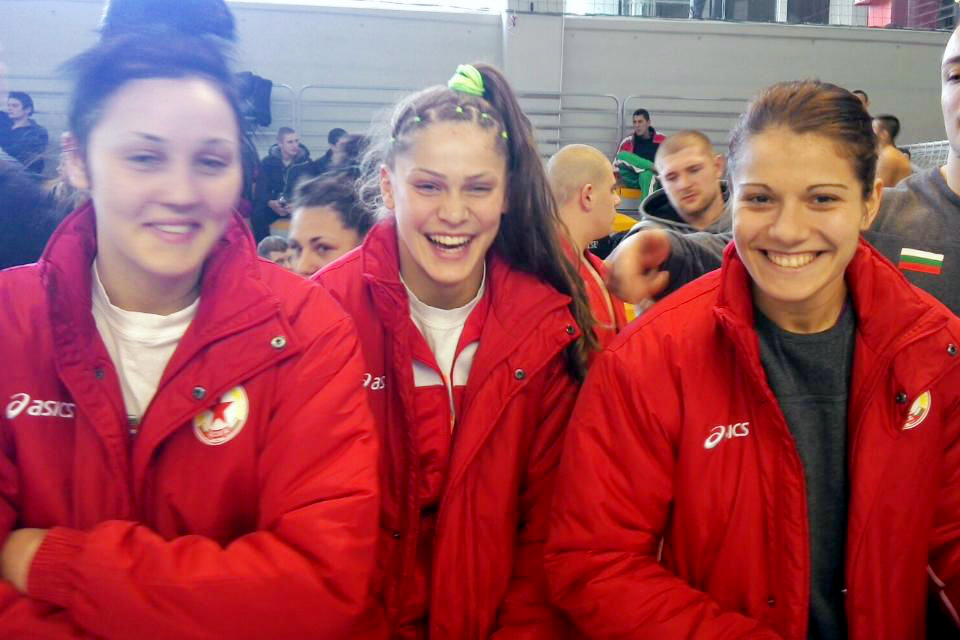