Cyprus, Uzbekistan, and Ukraine – At The International Beach SAMBO Tournament 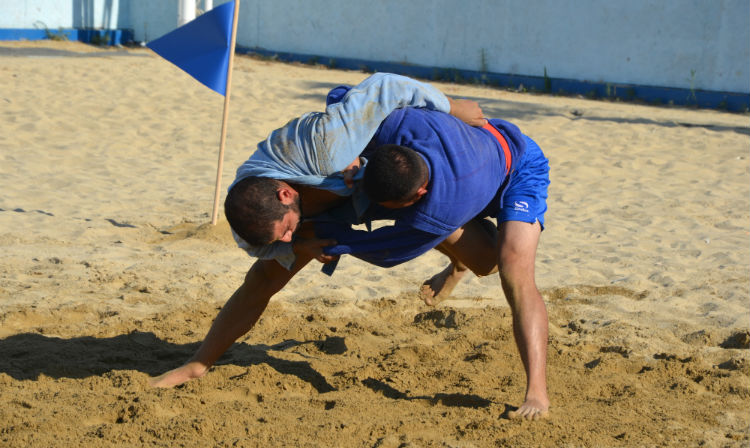 The international beach SAMBO tournament was held on July 22 in Larnaca. These competitions have already become a traditional summer tournament, as Cyprus conducts them for the fourth time. Last Sunday, athletes from three countries competed for awards: Cyprus, Uzbekistan, and Ukraine.

Competitions on the Finikoudes beach which is located in the center of Larnaca have been held in three weight categories on a round robin system. As is well known, Cyprus is a "hot island", so the organizers decided to start fights after five o'clock in the evening so that both the participants and the spectators wouldn’t swelter in the heat. 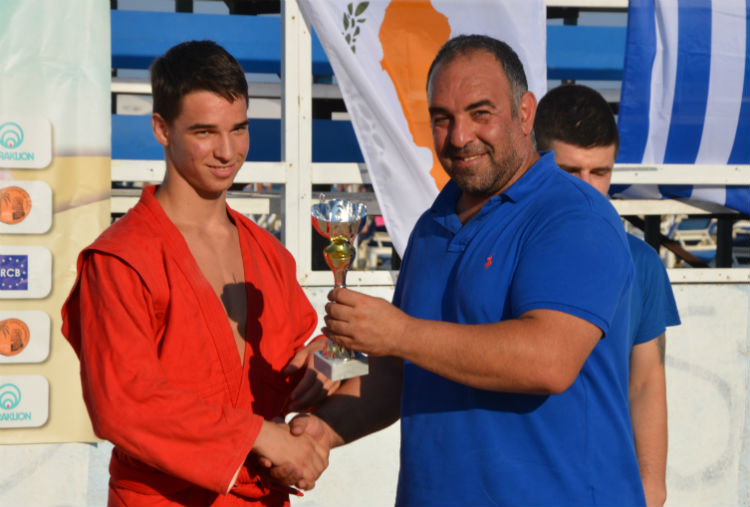 ‘I’m glad that both Ukraine and Uzbekistan whose athletes regularly win medals at the world and continental SAMBO championships have given beach SAMBO their attention. Owing to the participants from these countries, the level of competition at our tournament has increased,’ remarked President of the Cyprus SAMBO Federation Marios Andreou. ‘I’m also willing to thank the mayor of Larnaca, Andreas Viras, who renders assistance to us, not for the first time. I will note the efforts of the entire team that have provided the tournament organization: referees Ulugbek Rakhmonov from Uzbekistan and Andrei Nikolov from Bulgaria, as well as a representative of the Secretariat, Nicolas Papadopoulos. Next year, we plan to assemble even a greater number of participants, both in terms of quantity and geography of countries.’

In his turn, Ulugbek Rakhmonov claimed that the Uzbek team had planned to participate in the tournament as early as in 2017. 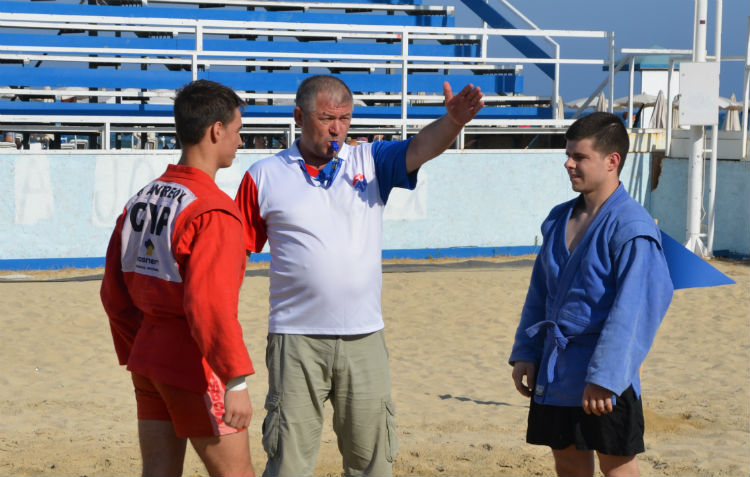 ‘Such plans were made following a discussion with our Cypriot colleagues at the 2016 World Cup among Cadets that took place in Nicosia. Yet, for various reasons, we`ve managed to come over here only now,’ said Rahmonov. ‘And we’re quite pleased with our performance: we have taken the gold and silver. We are going to participate in the next year’s tournament - and not only men but women, as well. As to the development of beach SAMBO in general, I would like to see an international referee seminar paying some attention to this new event that has already been introduced at the Asian Beach Games, with the fighters from Uzbekistan participating in it, among others.’

The head of the Committee on Beach SAMBO of the National SAMBO Federation of Ukraine Alexey Goncharuk agreed with the expert from Uzbekistan. 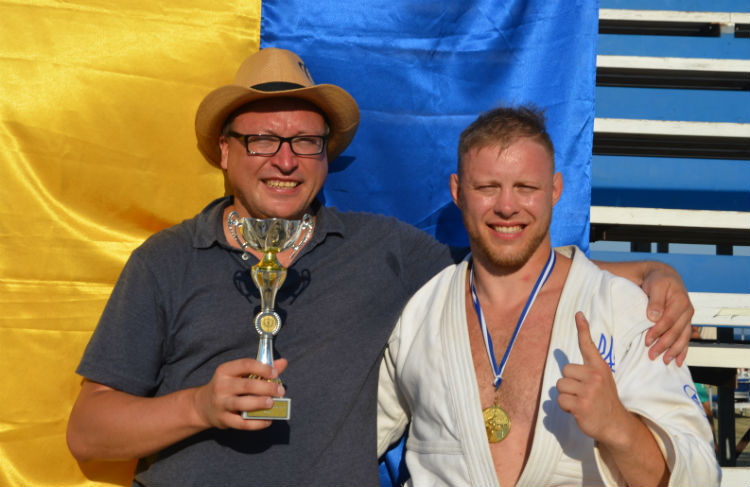 ‘Now, at the stage of formation of beach SAMBO, it is necessary to develop a single interpretation of certain nuances of its rules. Of course, it is better to do this, so to speak, in the field, that is, in the process of competitions. For the next year, we have plans to stage an international tournament in Ukraine. It would be possible to arrange a specialized seminar in the framework of these competitions, certainly, with the participation of the leadership of the FIAS referee staff. This is an ordinary procedure, in fact, that has taken place, for example, in case of combat SAMBO,’ argued Goncharuk.

He also expressed his gratitude to the organizers of the tournament in Larnaca for their heartfelt welcome that facilitated the participation of Ukrainian athletes in these competitions on a regular basis.

‘To us, the tournament in Larnaca is the first international trial of strength that has gone off fairly well,’ asserted Alexei Goncharuk.

Results of the 2018 International Beach SAMBO Tournament in Larnaca