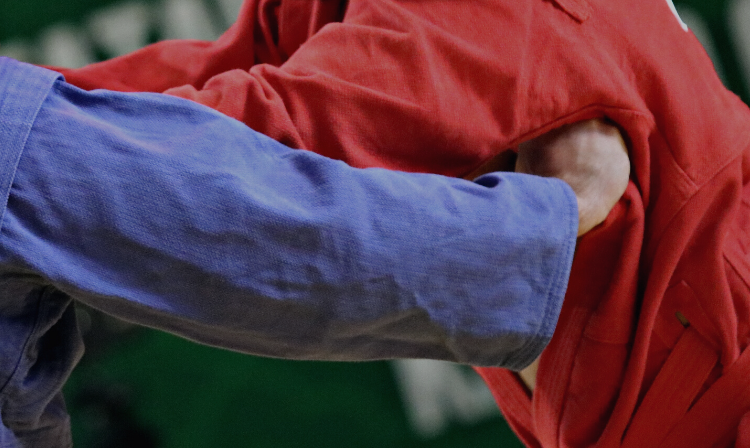 Sambists, coaches and leadership of the Australian SAMBO Federation became the main characters of the documentary and feature film "SAMBO – Path to Victory". The author of the film was the Chinese director Donny Dong, who recently learned about SAMBO and was incredibly inspired by the idea and philosophy of this martial art.

Filming took place over a month in Australia, and the President of the Australian SAMBO Federation, Savely Timofeev, became the chief consultant and at the same time the casting director sambists-actors. Now there is a long process of editing the final video, but Donny Dong nevertheless lifted the veil of secrecy by publishing the trailer of the film. 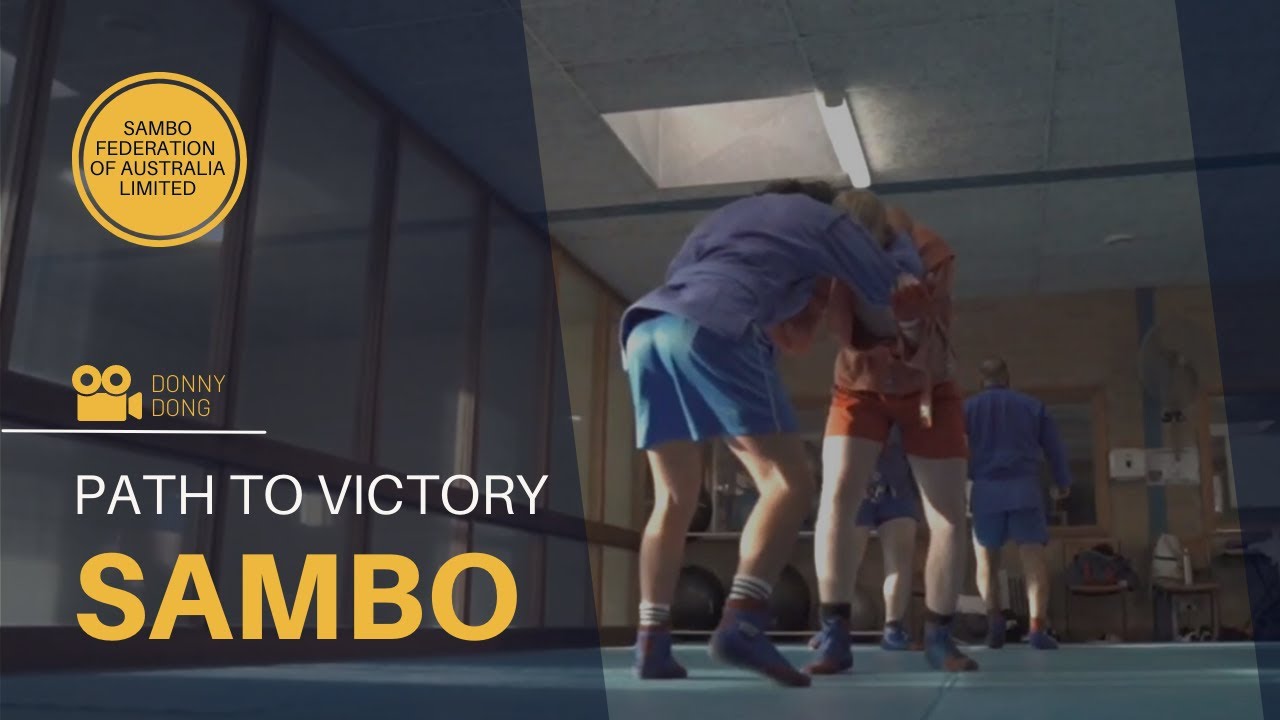