Congress of the European Sambo Federation was held in Zagreb 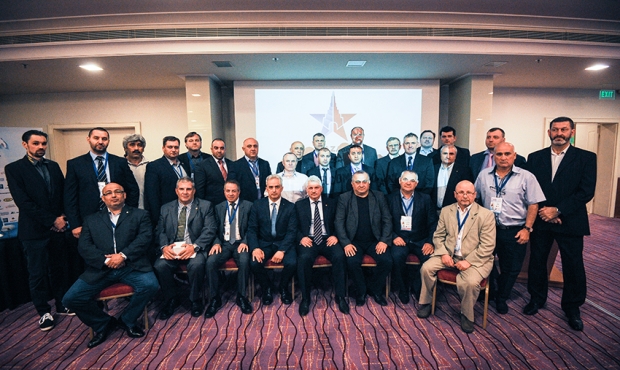 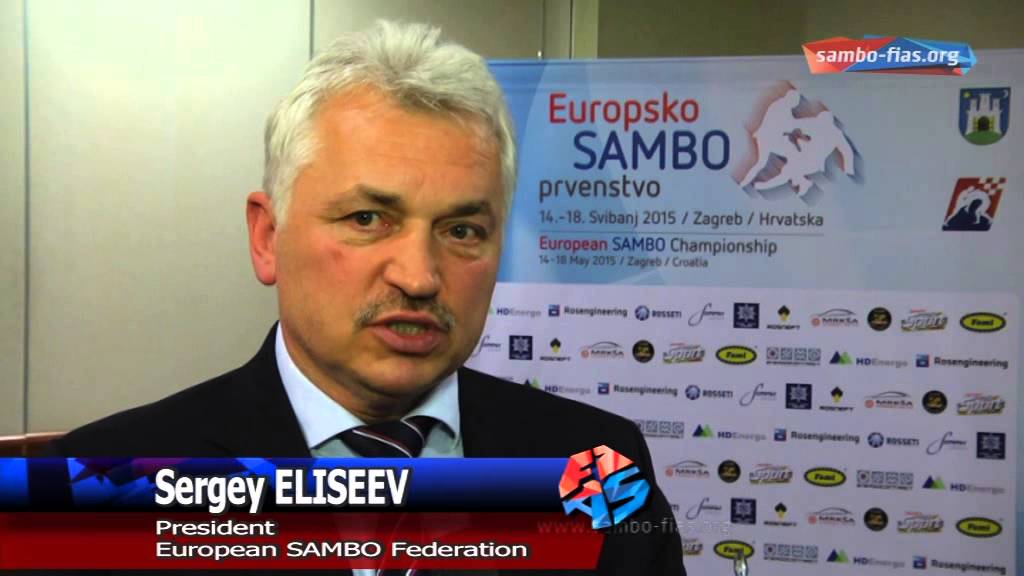 The congress kicked off with a presentation of the European Sambo Championship 2016 that will be held in Kazan (Russia). Key information on the main European launch of next year was presented by the Minister of Youth and Sports of the Republic of Tatarstan Vladimir Leonov:

"Kazan is the third largest city in Russia with the most modern sports facilities of all. World Summer Universiade 2013 and subsequent world-class sporting events have allowed us to develop the sports infrastructure of the city and gather relevant experience. This year, Russia will for the first time host the World Aquatics Championships, which starts in Kazan next month. Kazan is a city with a thousand-year history and rich cultural traditions, developed road infrastructure and a large number of the most modern sports arenas."

At the end of his presentation Vladimir Leonov showed the logo of the tournament, the Kazan Kremlin in sambo brand colors, red and blue, inserted into a star that is the symbol of the European Sambo Federation.

A report on the work done during the year was made by the President of the European Sambo Federation (ESF) Sergey Eliseev:

"We stick to the calendar, the last year´s European Championship in Romania and this year´s European Youth Championship in Serbia were a great success. This year we are living by experimental rules and are waiting for your comments and observations that will help us take the necessary decisions and approve the best format for future regulations. For the world and European sambo the inclusion of our martial art in the program of the First European games is a huge success. For European Sambo it will be a very important start, and for the ESF it´s an impetus for development.

FIAS is creating the Commission on the development of sambo for hearing and visually impaired. A similar commission should be created in ESF: it will work closely with the International Sambo Federation. This year, we plan to conduct an accreditation and certification of coaches and the first pan-European coaching seminar, which will raise the level of practical and theoretical knowledge of the coaching staff, and according to the results of the workshop we will conduct a proper professional certification."

Sergey Eliseev noted the active work of national sambo federations and thanked all the respective presidents for their successful work and expressed confidence in further the success of the European and world sambo. ESF´s president also told about the latest news of the upcoming European games:

"Sambo tournament within the European Games in Baku will be attended by 72 wrestlers from 20 countries of Europe. The exact number of countries is still unclear. Baku has built an excellent infrastructure, including a comfortable sports village. Tomorrow the accreditation to the Games will be given to the representatives of the FIAS´s referee body who will participate in the service of the tournament. All the sambists will be equipped with new sports form, specially designed and bright, including the referees."

Sergey Eliseev also noted that this year for the first time in history Madrid (Spain) will host the European Sambo Cup. The host country has the right to present the 2 athletes in each weight category. The tournament takes place in the Spanish capital from 20 to 23 October of this year.

The Congress voted to change the composition of the Executive Committee of ESF. Svetlana Neubauer-Sokolik has been excluded for unethical behaviour. Congress delegates also satisfied the request for withdrawal from the representative of Georgia Omar Iadze.

The next Congress taking place on the eve of the European Championship-2016 in Kazan will be very important for ESF: the members will be re-elected and the key reports will be made.