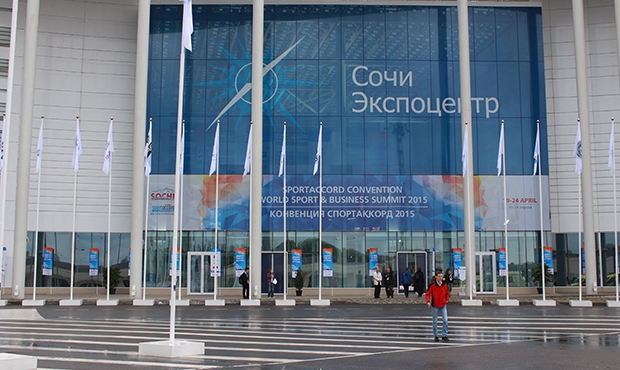 The International Sports Summit of the SportAccord Convention kicked off on April 19 in Sochi, Russian resort located on the Black Sea. The capital of Winter Olympic Games-2014 will welcome more than 3100 representatives of sports, business and media from 95 countries. Within 6 days (the convention will be held from 19 to 24 of April) the Sochi Expocentre will host more than 50 different events, including presentations and demonstrations of 23 sports.

At the opening ceremony, SportAccord president Marius Vizer said: "On the eve of the first summit of the world sport and business of the SportAccord Convention I am confident that we should continue to offer all of our members and the international sports federations the best environment for their consolidation, provide unique opportunities with existing and new partners. Actively supporting the sports heritage of Sochi, as well as a lot of our members, we will continue to provide the international sports community a platform to come together and show their solidarity with this important component of international sports events, as well as facilitate the exchange of the true sports values". 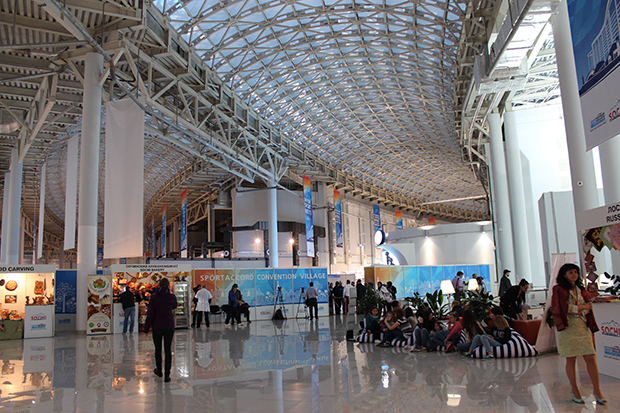 The President of the International Olympic Committee Thomas Bach confirmed his presence at the convention-2015. Apart from him, the head of the Association of National Olympic Committees, Sheikh Ahmad Al-Fahad Al-Sabah will also arrive at Sochi. The convention will also count with the participation of the presidents of the largest international sports federations of the world: Joseph S. Blatter - FIFA, Rene Fasel – IIHF, Julio Maglione - FINA. The convention will be attended by the International Sambo Federation: the FIAS management will participate in the meeting of the General Assembly of SportAccord and other events of the summit.

A FIAS stand will function for three days during the convention’s exhibition. By the way, the organizers said that the number of exhibitors increased by more than 50 percent compared to the previous years. Sambo will also be present in the sports village, where for four days there will be held master classes, demonstrations and quizzes prepared by FIAS. Sambo starts here on Monday, and yesterday one of the first visitors to the sports village of the SportAccord Convention became the Russian sports minister Vitaly Mutko. 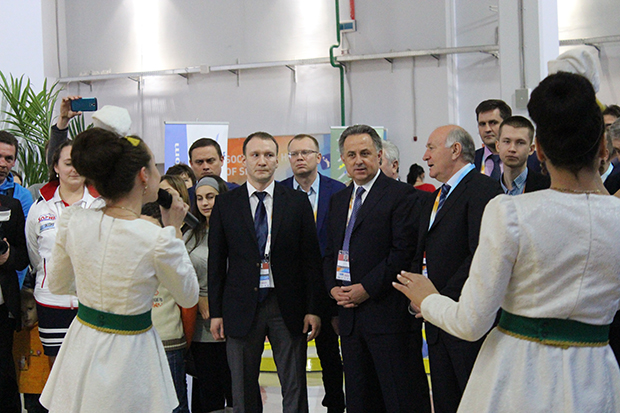 He witnessed staging exhibitions of the International Kurash Federation that introduced to the viewers a traditional sport of the Turkic peoples, national belt wrestling called kurash.

At the same time some kids armed with sticks for floorball were with great pleasure attacking the gate that was defended by a representative of the International Floorball Federation. 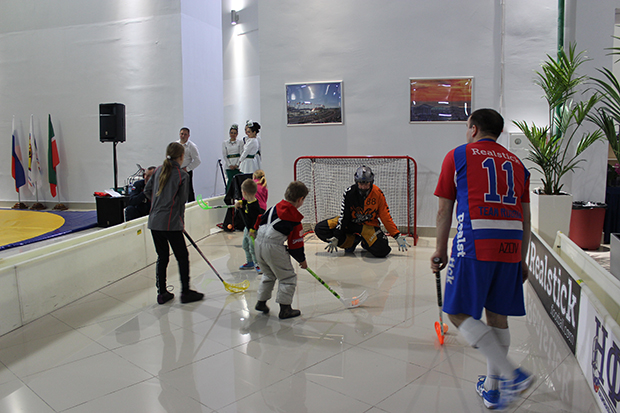 Also, the kids had the opportunity to learn the skills of mini golf and the basic elements of boxing. 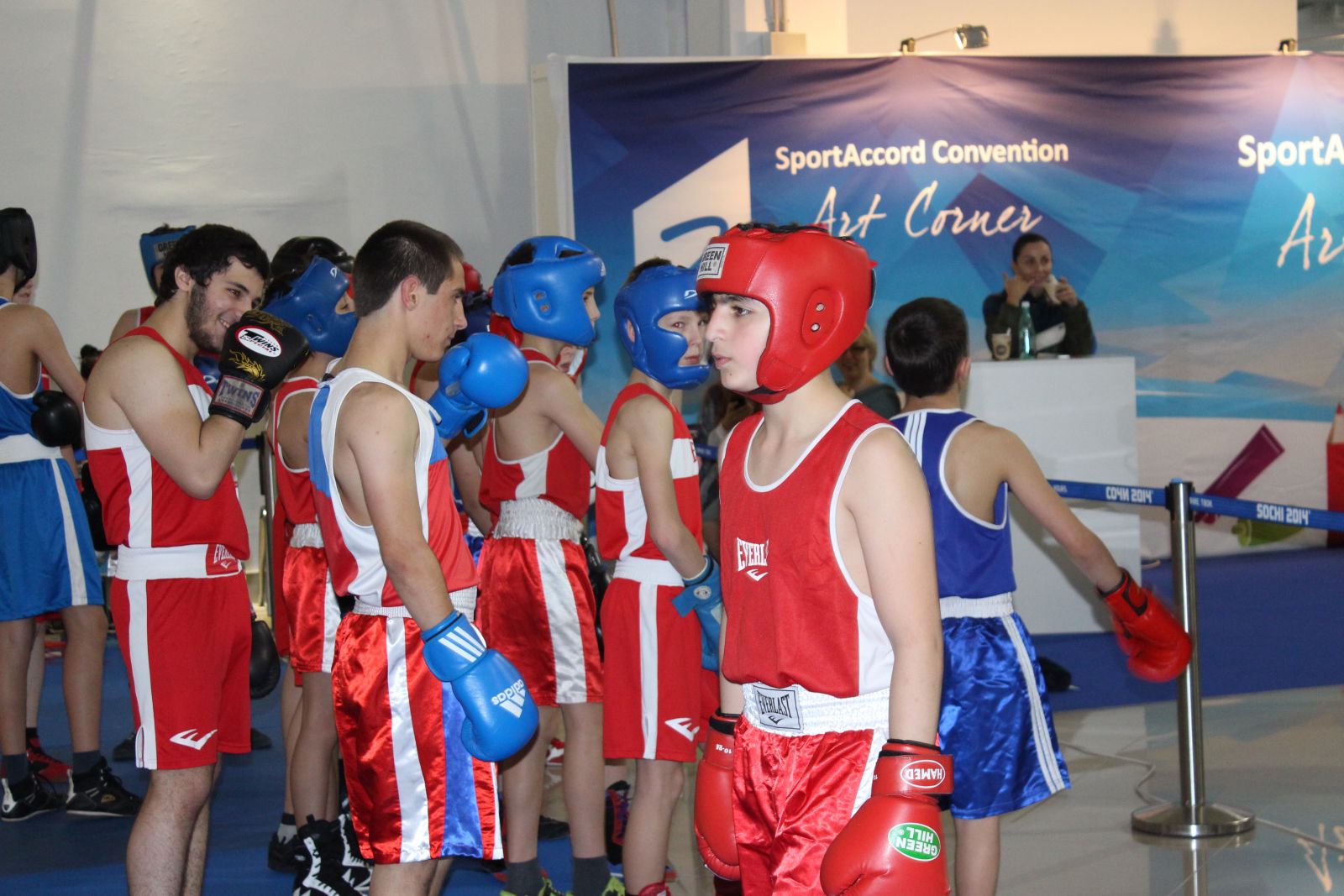 In addition to this the organizers gave all visitors a unique opportunity to visit the exhibition-fair of handicrafts where numerous companies offered goods, crafts and services of the Krasnodar Territory. You could see a bakery, a tea house, a coin forge and several workshops at this fair. 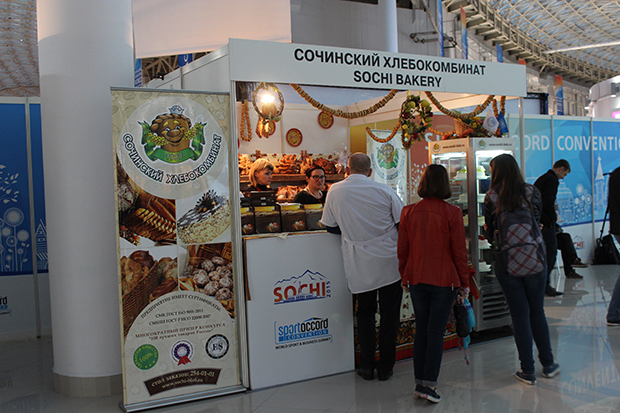 The theme of the summit is dedicated to the legacy of major competitions. “And what is a legacy without the cultural component?” - the organizers asked and answered with the opening of an art gallery. It presents the work of a famous Russian impressionist Tuman Zhumabaev, one of whose paintings not so long ago acquired the Hermitage. Also, Valentina Jarrett will teach everyone willing to create 3D-art throughout the 6 days. 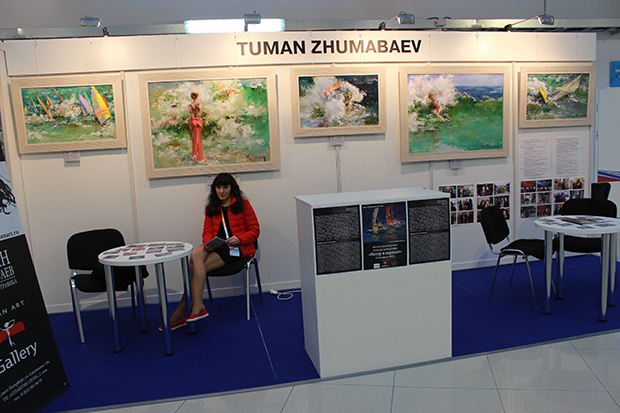 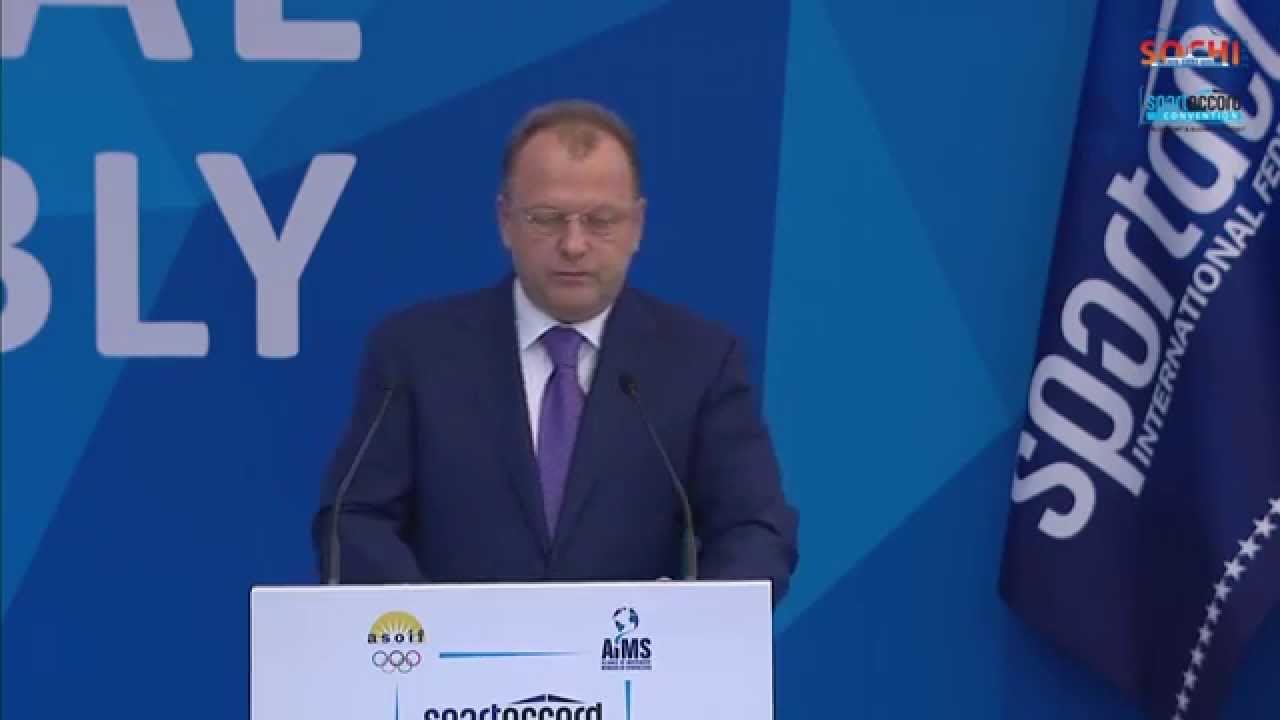