The “Baikal Cup” was held in Irkutsk for the first time 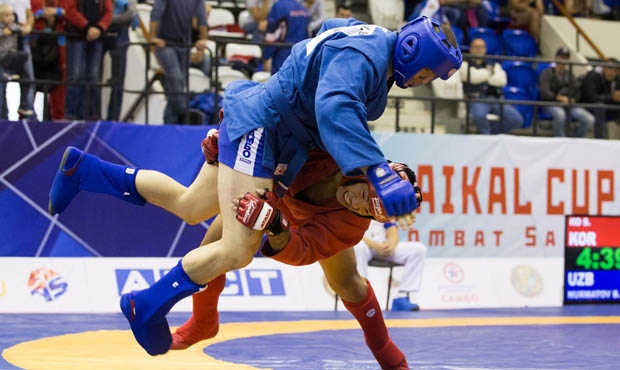 On September 2 in Russian Irkutsk the “Baikal Cup” International Combat SAMBO Tournament was held for the first time ever. More than 100 sportsmen from 15 countries competed for the victory at the overcrowded «Labour» palace of sports.

«The “Baikal Cup” Combat SAMBO Tournament was already planned last year, we decided to dedicate it to the 80th anniversary of the Irkutsk Region and to make this tournament permanent, regular and traditional – governor of the Irkutsk Region Sergey Levchenko noted. – We like martial arts here in the Irkutsk Region, especially SAMBO, and we try to pay attention to what people need. Nowadays SAMBO is presented at schools and in the nearest future a range of schools in the region will hold SAMBO lessons. It’s necessary for our young people to grow physically healthy and to be able to take care of themselves. Baikal likes honest, brave, courageous and honorable people. These particular people go in for SAMBO”. 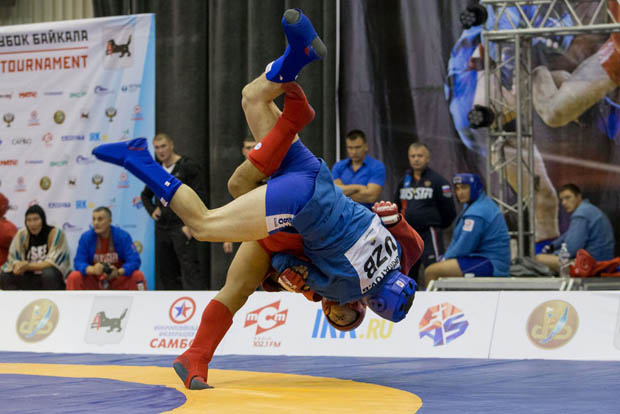 Sportsmen from Armenia, Belarus, Bulgaria, Germany, Georgia, Israel, Kazakhstan, Korea, Kyrgyzstan, Mongolia, Tajikistan, Uzbekistan, Finland, Estonia and, of course, Russia, took part in the tournament. The competitions were held in 7 weight categories. According to the specialists, on the whole the tournament was held at Russia’s bidding, the representatives of which took the first place in 4 weight categories. 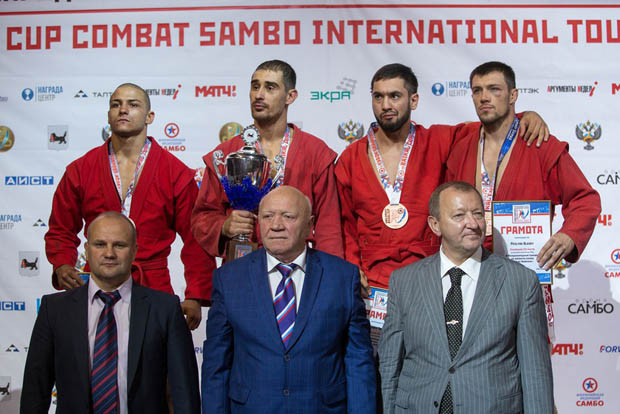 «I think that the tournament was a success and a successful tournament has the right to be continued. That’s why we plan to make the “Baikal Cup” traditional. All guests, who arrived from 15 countries, mentioned the high level of organization. The most important thing is promotion of healthy lifestyles, engagement of kids in SAMBO training”, - minister for sport of the Irkutsk Region Ilya Reznik said. 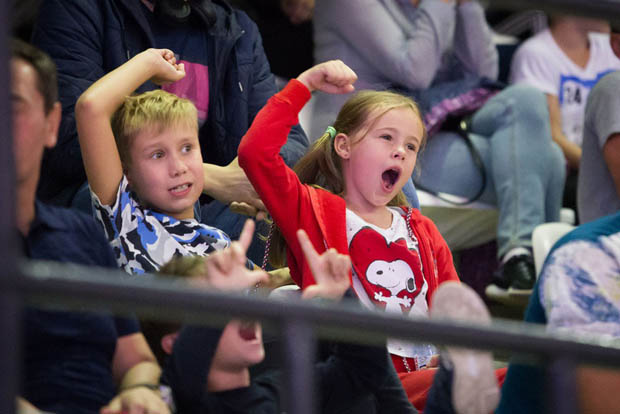 The winners of the first “Baikal Cup” Combat SAMBO tournament are as follows:

Video of the tournament