Lucas BERTHOLON: "I was Willing to Prove to Myself that for Me there is Nothing Impossible in SAMBO" 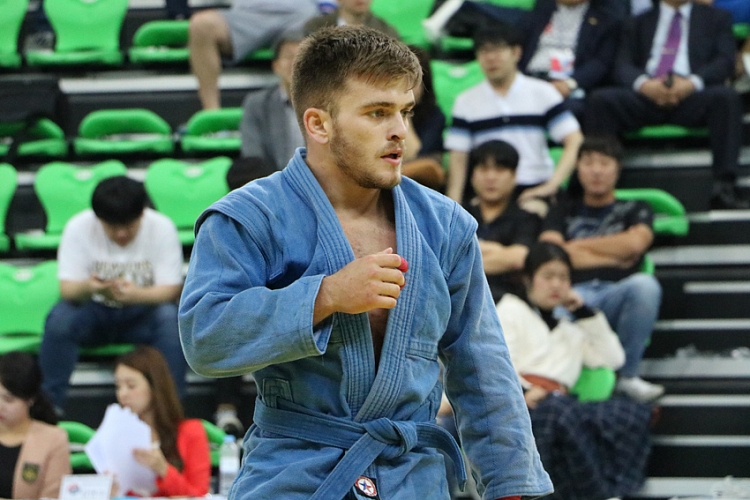 French sambist Lucas Bertholon won the FIAS President's SAMBO Cup in Incheon. He was found unrivaled in the up to 62 kg weight category in sport SAMBO. In his exclusive interview to the FIAS website, the French athlete reveals what motivates him to win.

- Lucas, what made it possible for you to win the tournament?

- This is my first year when I take part in the adult international SAMBO competitions. I have already performed at the "Kharlampiev Memorial" World Cup in Moscow, and then at the European SAMBO Championships in Athens, but both times I haven’t been very successful. Now I was willing to bounce back and to prove to myself that for me there is nothing impossible in SAMBO. Happily, everything went off well. 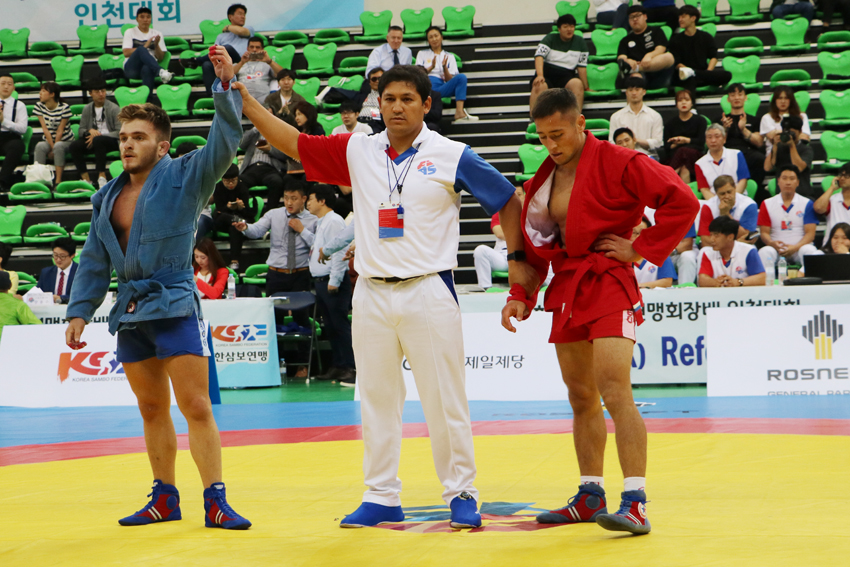 The victory in the FIAS President's SAMBO Cup is also important not only in terms of self-confidence, but also in terms of my prospects for participating in the European Games that will take place in Minsk in 2019. I did not want to miss this chance, as the win would give me the points I really need.

- What is the secret of your success?

- I think there is a combination of several factors at once. First and foremost, it is the spirit: I came to the tournament determined to win, "charged", so to say. Plus, I was preparing intensively: my training schedule was pretty busy. Well, and the support of my teammates was quite important, too. Even though our team was small (actually, there were only three of us at this tournament), I felt the support of my teammates in every fight. 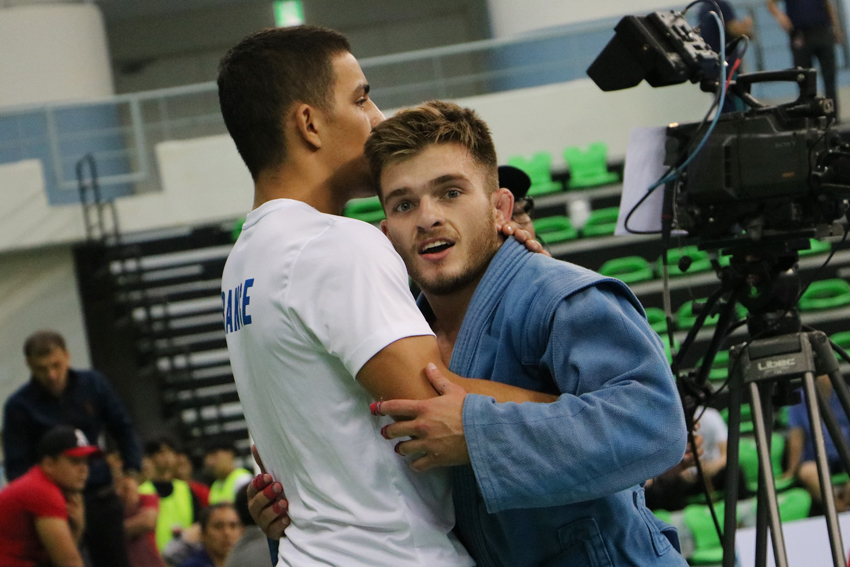 - In the finals you defeated a Russian athlete, and Russia is known to be the birthplace of SAMBO...

- To me, this victory is pretty dear indeed, I believe it will help me to unleash my potential. I view this tournament as the beginning of my preparations for the European Games. A victory over a Russian athlete will boost my confidence. 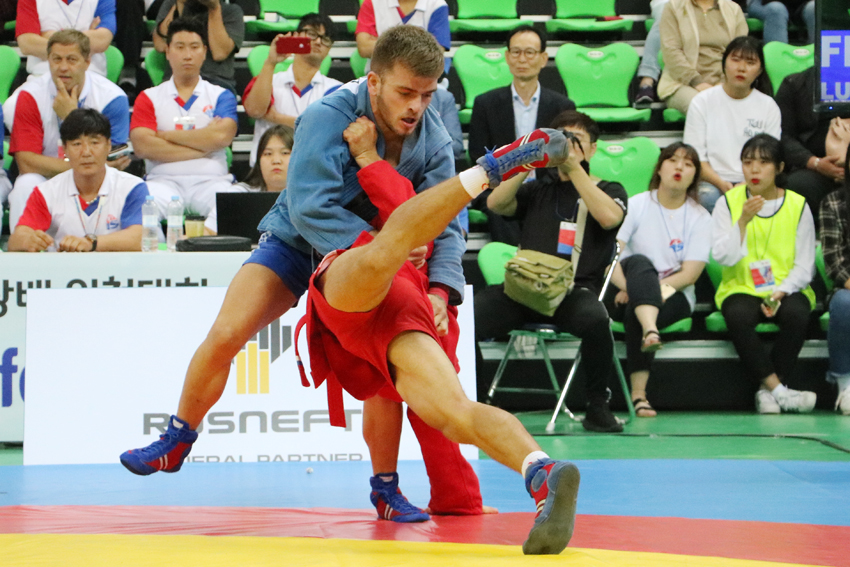 - Is this victory equal for you or even more significant than the victory of the French national team at the 2018 FIFA World Cup?

- I would not dare to compare them, of course, they are not the same, despite the fact that they have much in common to me. Indeed, both cases arouse these inexpressible, unforgettable emotions, and yet, nonetheless, these are completely different matters. It's one thing to root for your national team, to support it in every possible way, to be a part of the nation-wide euphoria, and the other is to take part in competitions yourself. To come on the mat, to apply all your strength to defeat your opponent in the finals - it's another kettle of fish. In one case, you are just an observer, while in the other case you`re an active participant in the events. But in both cases, emotions are merely priceless. 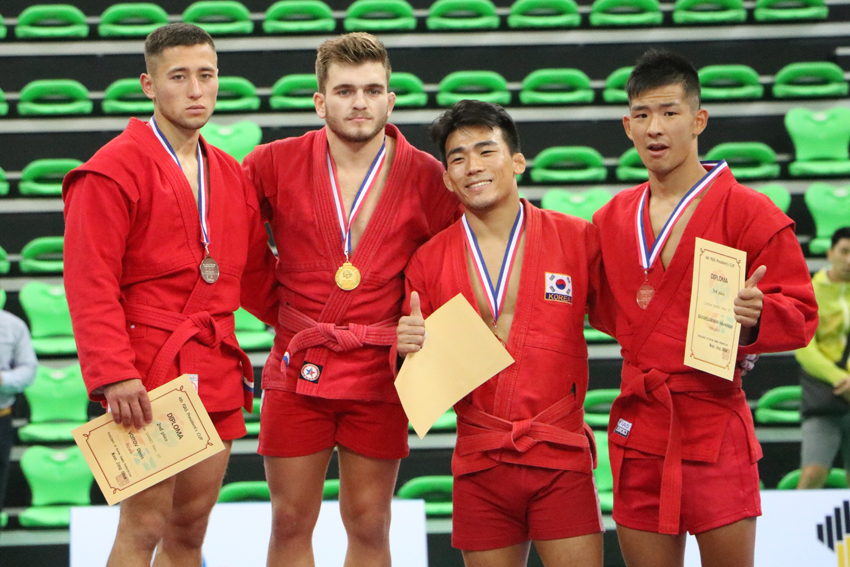