Martin Clarke: “The standing of the British Sambo Federation is improving” 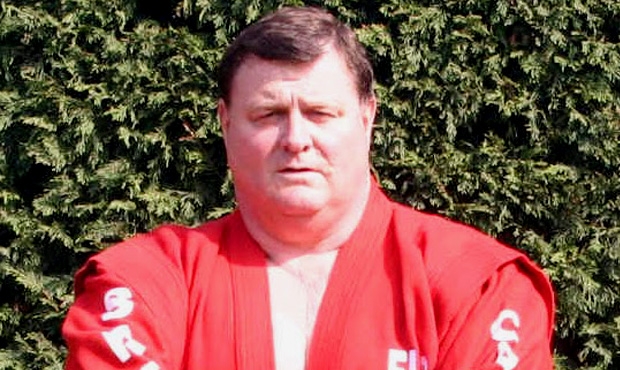 The beginning of the year is a perfect time to plan for the future and look back a little. That was exactly what the British Sambo Federation did at a meeting on January 31. A discussion of past and future competitions, discussions about changes in the sambo rules, a focus on insuring competitors, along with other issues, were the topics of interest at the meeting. Martin Clarke, president of the British Sambo Federation, reported the details of that meeting to the FIAS website.

“The discussion of the competitions was very positive. There was special praise for the President’s Sambo Cup in London, which resulted in our federation getting a lot of requests from people wanting to learn sambo,” Clarke said. “We moved from a discussion of past successes to the future. I expressed the hope that we would be able to send at least 10 contestants to the European Championship in Croatia and the World Championship in Morocco.”

Talk about upcoming competitions inevitably led the meeting participants to the topic of the updated sambo rules.

“We discussed the new rules, and to be honest, a lot of us didn’t like the changes. However, we all understand that we have to follow these rules and train athletes for competitions according to them,” Clarke said. “At the moment, the main changes are a reduction in the difference in scores for a decisive win from 12 to 8, and a decrease in the length of ‘consolation’ fights from 5 to 3 minutes. I have to admit that British samboists have yet to try fighting under the new rules.”

Next on the agenda was a discussion of the British Open. According to Martin Clarke, all the meeting participants agreed they had to do their best to hold a great national championship.

“For my part, I tried to focus on the fact that each competitor had to be insured,” Clarke said. “This is especially important for competitors in combat sambo. We agreed that admission to a competition would be possible only if the athletes presented medical certificates and insurance policies.”

As Clarke said, the meeting participants discussed issues of developing an integrated training system for combat sambo, and an initiative of a large British martial arts club to promote sambo and join the federation was announced.

“We also asked associations that are members of our federation to hold small training workshops more often. This would help attract new members to our ranks,” Clarke said. “As for the British Sambo Federation, we’re planning to hold a National Coaching Day near Bradford in late June.”

Federation Vice President Russell Dodds spoke of the need to attract sponsors. He stressed that national federations should not rely only on support from FIAS, but should try to get help from a variety of sources. The participants agreed to work on this.