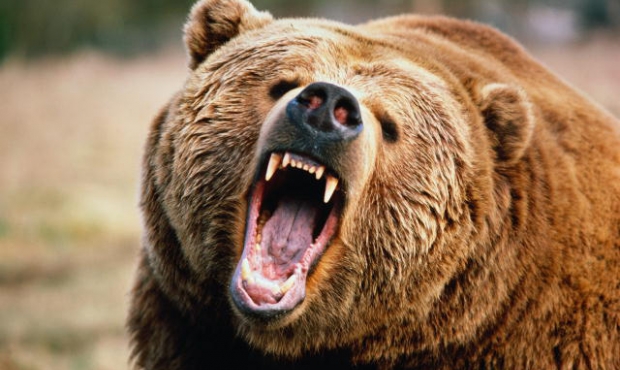 The voting for choosing the mascot on the website of the International Sambo Federation ended. All of you had an opportunity to take part in the event “Choosing a mascot of sambo. Together” for 15 days, from November 16 to 30. Approximately thousand people voted for animals that to their opinion deserved to become a mascot of sambo. Finally, bear became a front-runner and undisputed leader, catching fancy of more than a third of the survey participants.

The winner won 393 votes, on virtual victory podium he was followed by snow leopard (186 votes) and tiger (151 votes). Among these animals, the respondents voted for wolf, panther, fox, rhino, monkey, macaw, and crocodile. Besides, some participants of the survey offered their options, such as ferret or eagle. However, they made their choice and came down in history. And now artists and designers will work hard to represent the mascot of sambo in an appropriate manner. We congratulate all users of FIAS website on successful completion of voting!