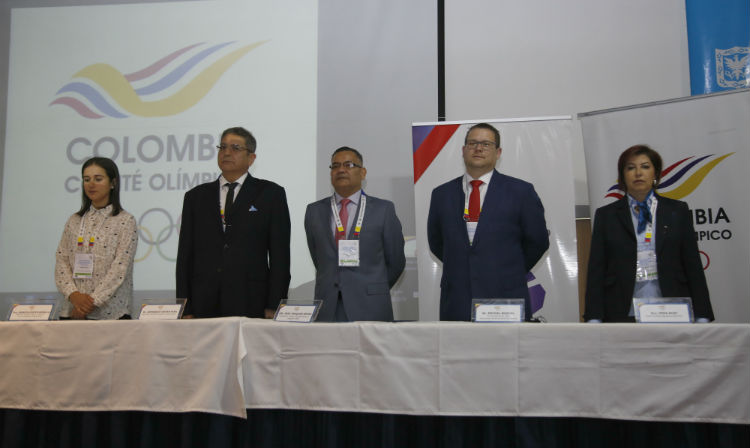 On March 26-27, about 200 forum participants assembling in the “President” Conference Hall of the Municipal Institute for Recreation and Sports, for two days discussed the pressing issues on the status of women in sports. Among the participants of the event were members of various sports organizations of Colombia united by a campaign on gender equality and diversity in sports, actively and successfully promoted by the IOC around the globe. 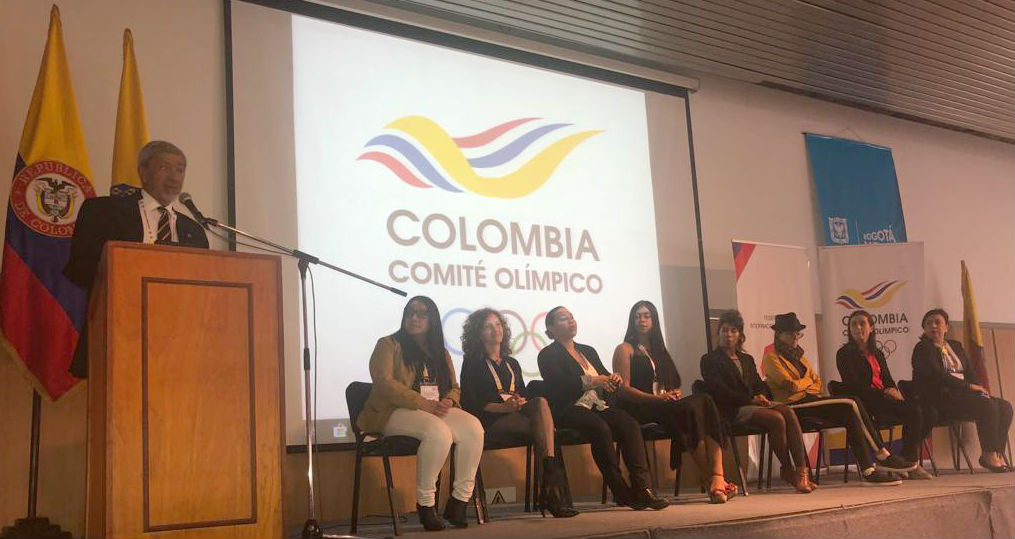 The forum presidium was comprised of Gabriela Matus Bonilla from Guatemala, of the IOC Women in Sport Commission, Irma Lucía Ruiz and Armando Farfán Peña representing the leadership of the Olympic Committee of Colombia, José Joaquín Sáenz, Deputy Director of the Municipal Institute of Recreation and Sports, and Michal Buchel, CEO of the FIAS Headquarters in Lausanne​.

A member of the International Olympic Committee Gabriela Matus Bonilla reported on the implementation of the “Strategy 2020” program designed by the IOC in order to bring changes to the development of the Olympic movement with regard to gender equality and diversity in sports. Also, Mrs. Matus Bonilla highlighted the challenges and obstacles that the IOC Women in Sport Commission is facing in its mission. 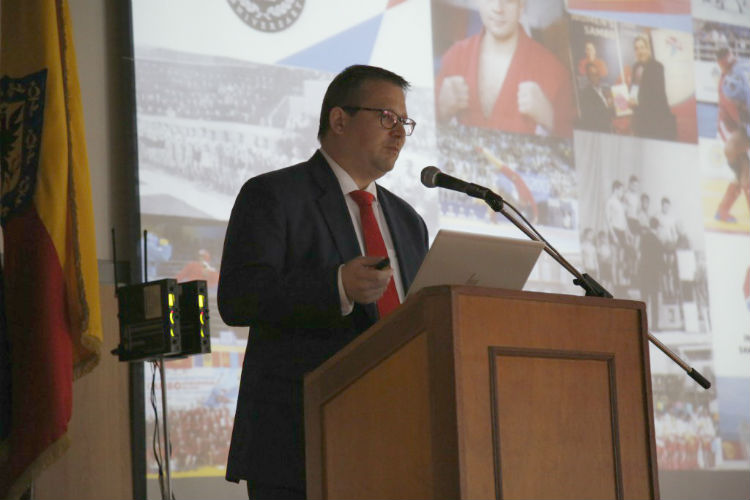 In his report, the FIAS CEO Michal Buchel described in detail the efforts put by FIAS into increasing the women's role in sports. In the course of the Forum, presentations were made by the Colombian government officials, the Ethics Commission of the Olympic Committee of Colombia.

Maria Guedez shared the story of "Maria Guedez Foundation" that aids children from underprivileged families, as well as her sports experience and the opportunities that SAMBO provides for the female athletes. Also, presentations were made by the members of national sports federations, several universities of Colombia, and the National School of Sports. 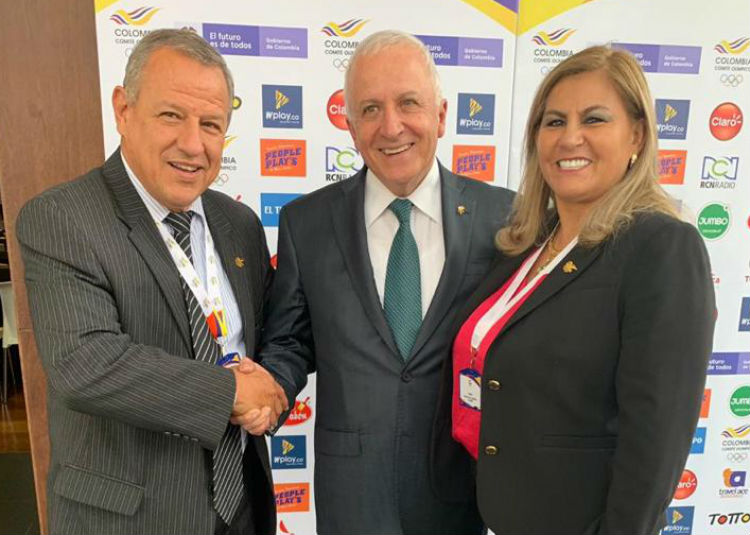 Markedly, on March 28, the day following the conclusion of the Forum, the Congress of the National Olympic Committee of Colombia took place, where the Colombian SAMBO Federation was unanimously recognized as a full member of the NOC of Colombia. The NOC President Baltazar Medina congratulated Omar Lopera Tamayo, President of the Colombian SAMBO Federation, on this achievement.