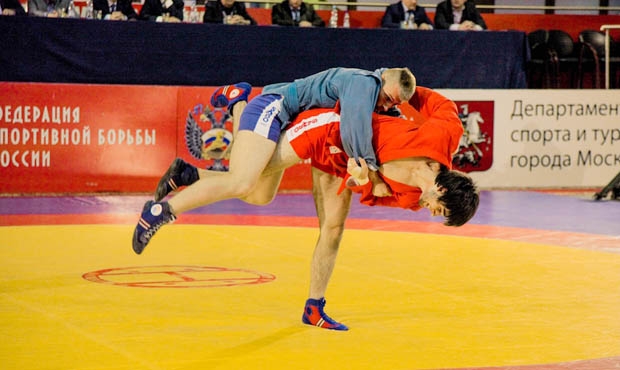 The II International Youth SAMBO Festival for the prizes of the Collective Security Treaty Organization (CSTO) was held in Moscow on the 8th of September. For young sportsmen this festival has become some kind of rehearsal before the Youth World Championships, they will be held in Serbia this October.

Hosts point it out, that SAMBO is the sport that unites post-Soviet countries. This festival is meant to unify SAMBO athletes and help them in their preparations for major tournaments. It doesn`t only give you a chance to achieve victory, you can also get into competitive spirit and get acquainted with new sambists, representing various schools. 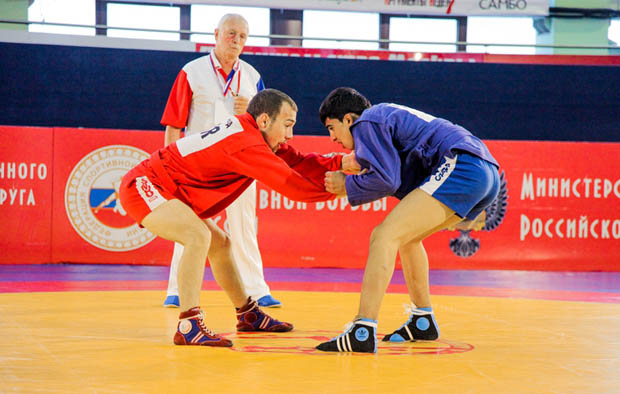 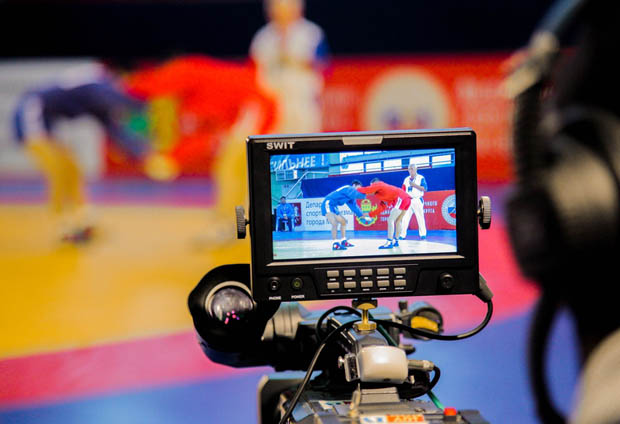 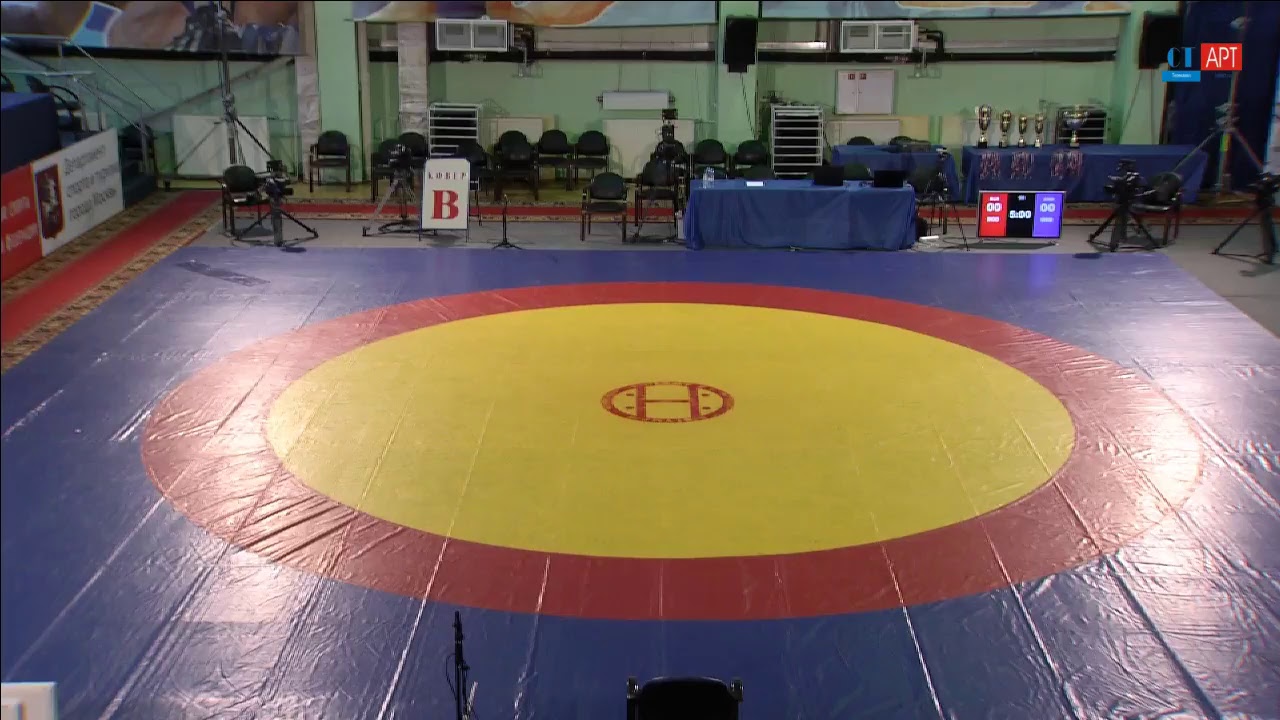 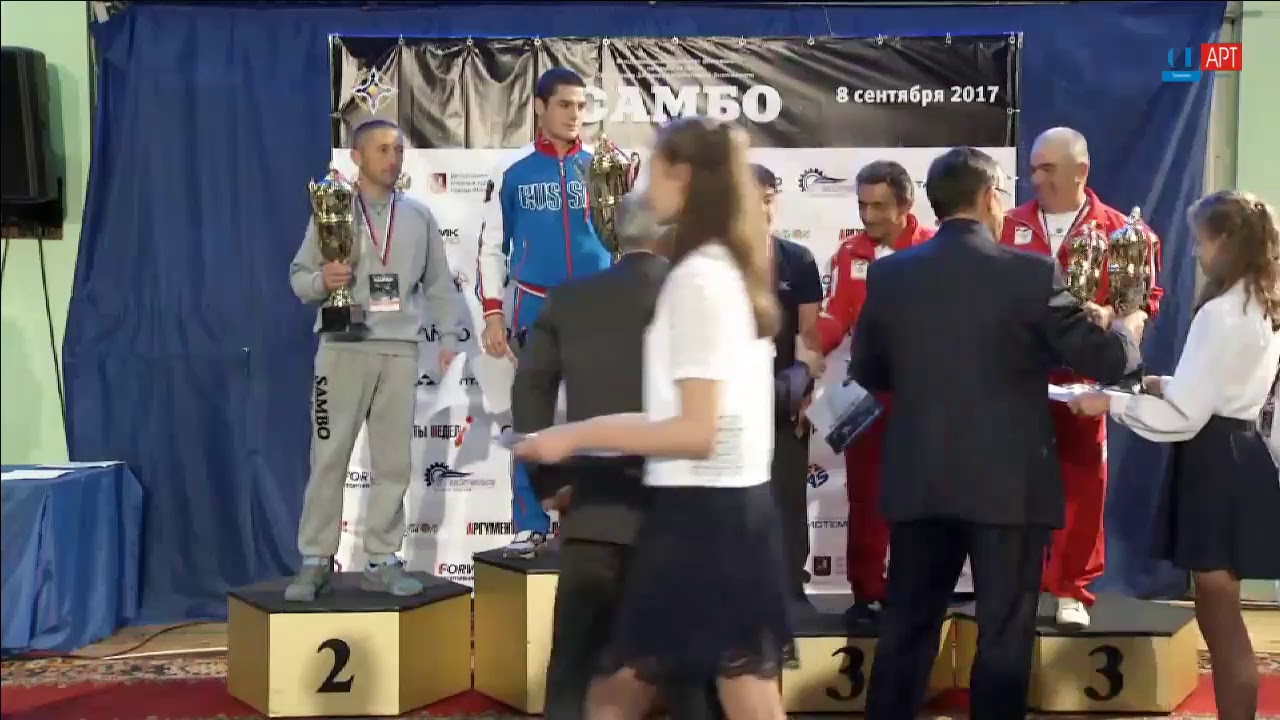 International training camp for festival participants started on the following day (the 9th of September). Training program included sparring matches, sharing of the most effective training practices and a master class, held by famous sambists. Cultural programme included tours to the Red Square and the Central House-Museum of Aviation and Space».