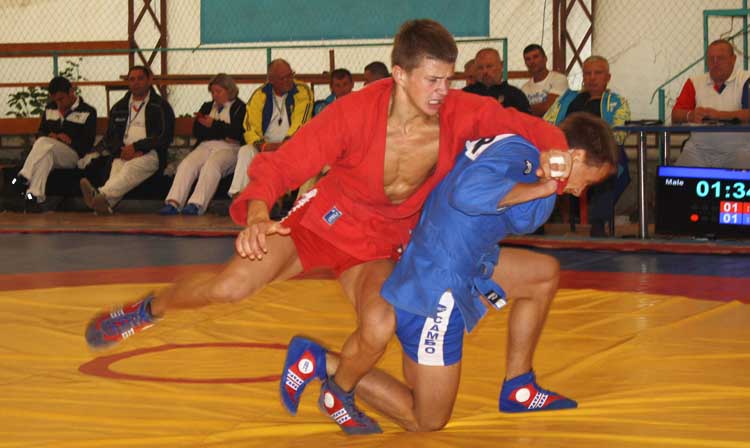 More than 350 participants from 19 regions gathered at the Youth and Junior SAMBO Cup of Ukraine, which took place from 4 to 6 September in the village of Karolino-Bugaz, Odessa region. The Kharkov sambists became the winners of the team event in both age categories (under 18 and under 20). 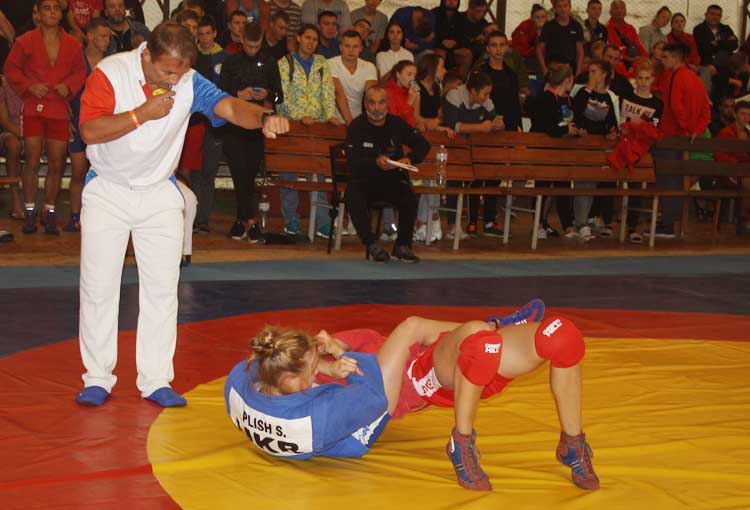 “After a forced pause due to quarantine, everyone was happy to meet again in the competition hall,” said Vadim Rogach, President of the National SAMBO Federation of Ukraine. - “The Youth and Junior Cup of Ukraine is the first of three tournaments that will take place in September in Karolino-Bugaz. After that, the national championships among adults and cadets will be organized. All competitions have qualifying status for the World and European Championships. Even in this difficult time, the organization of the tournament was at the highest level, for which I thank the team of the Odessa SAMBO Federation, headed by Alexander Azelenko and Vakhid Sabirov.” 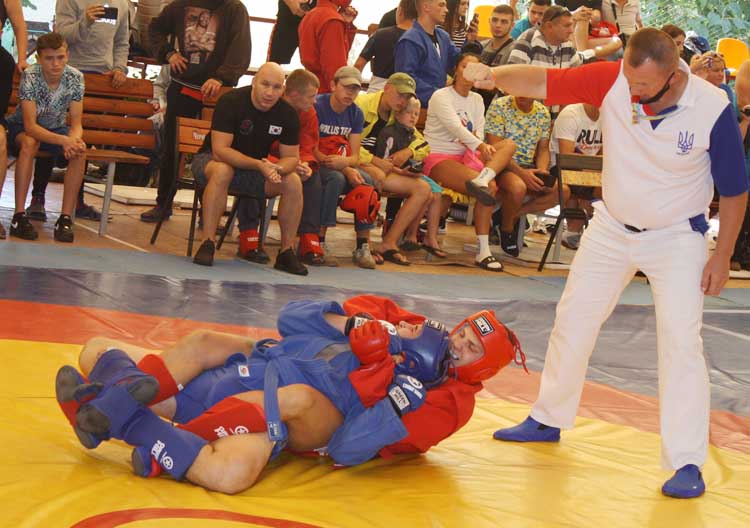 Before the competition, a seminar for judges was held. It was dedicated to the changes in the International SAMBO Rules. More than 40 specialists from 20 regions of the country participated in theoretical and practical classes, which were conducted by experienced international referees. 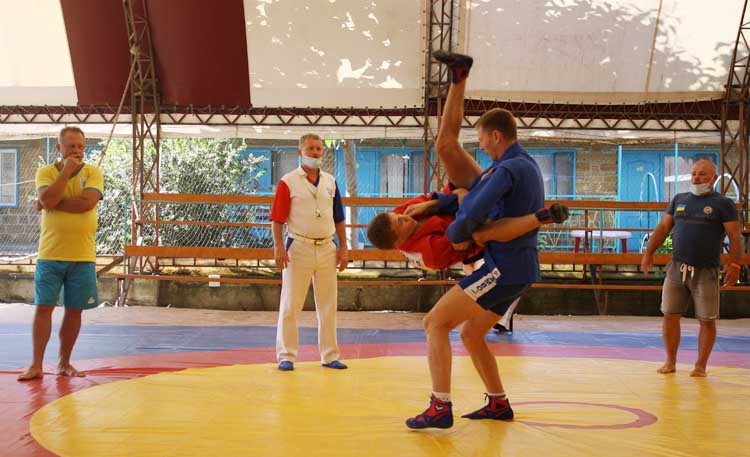 “Despite the difficulties associated with quarantine, all the participants who applied for the seminar attended it. I think that we did a good job for three days – both in the classroom and on the mat,” – Anatoly Kantur, chairman of the referees board of the National SAMBO Federation of Ukraine, said. – “I want to note an important point: there were a lot of young referees who participated in the seminar. We must always think about the continuity of generations. And it is very good that there are athletes who have won and continue to win medals of prestigious international competitions for Ukraine among them. It is also pleasant that specialized work is underway in the regions. Among the leaders there are Odessa, Dnepropetrovsk and Kharkov regions. The past competitions showed that the judges coped with their duties.” 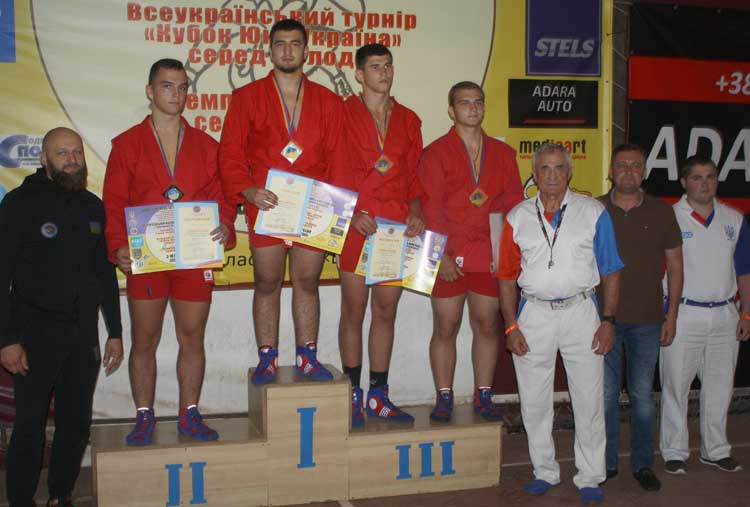 Results of the Youth and Junior SAMBO Cup of Ukraine 2020

Winners of the Youth and Junior SAMBO Cup of Ukraine