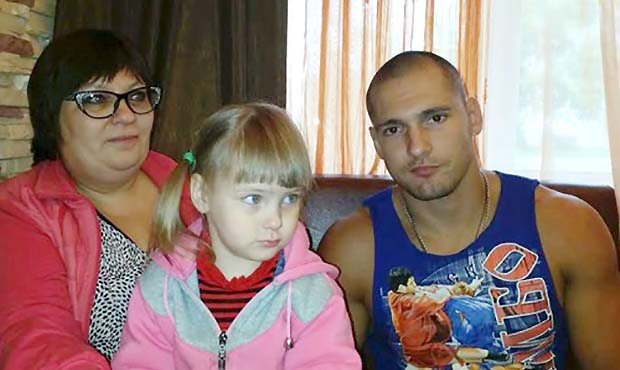 A 26-year-old engineer, Vladimir Startsev became a real superhero in the city of Lesnoy. However, he didn’t even suspect of that. Startsev was passing by the five-storey building and noticed that someone had fallen out of the balcony of the fourth floor. The guy had enough reaction and speed to run up and catch a little girl. The babe landed right in the strong arms of Vladimir.

The young man turned out to be a SAMBO athlete. Sports reaction helped him to react with lightning speed. The Municipal Administration sought for the hero for one and a half months, according to the Komsomolskaya Pravda Newspaper.

It turned out that a married couple with a two-year daughter came to visit their relatives. While mom and dad were chatting enthusiastically with their parents in the kitchen, their little fidget crushed into the balcony, overweighed over the railing, couldn’t keep the railing and flew down...

Unlucky parents came around only when they heard the child crying from the street. They ran out of the house and saw unharmed but terrified daughter in the hands of a stranger. The guy gave the girl to mom and dad and passed on. When the Municipal Administration of Lesnoy learned about this heroic deed, officials tried to seek out the young man to reward. But he vanished into thin air. And now, after one and a half months after the miraculous rescue they were able to find him. 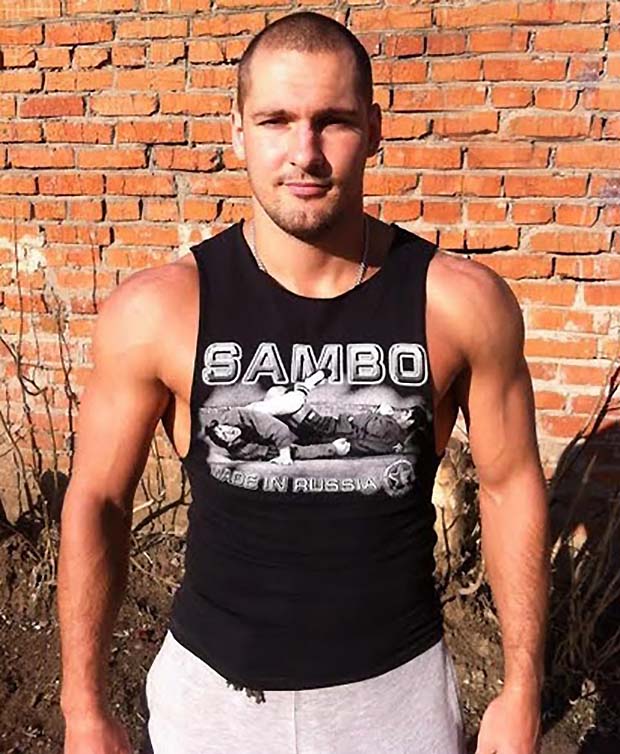 - In the evening I trained on the bar, and returning from the playground, saw a pandemonium, – recalls Startsev. – People under the balcony were fussing, shouting something and panicking. And then I saw a little girl, hanging on the outer edge of the balcony by the skin of teeth. Apparently, she climbed to the other side of the balcony one way or the other and slipped, but at the last moment managed to grip a hand on. People were calling the “emergency aid”, rescuers. The first thought I had was to climb over the balconies to save her. But she flew down. I instantly grouped and rushed to catch her.

The baby landed right in the hands of the savior. Vladimir has been engaged in SAMBO for a long time, so learned how to relax his muscles to the uttermost. So the girl didn’t even get bruises. As it turned out, the next day after he saved the girl Vladimir went to his hometown. And he learned only from the newspapers about the fact that they wanted to reward him.

- The lookers-on asked my name. I said, and passed on, – continues Startsev. – And the next day I went back home to Perm. A lot of work laid on me. I don’t read newspapers often, so I didn’t even know that someone was looking for me.

Now Vladimir came on business to Lesnoy again. He peeped into the apartment of the rescued little girl. However, she had already gone home with her parents.

- Her grandmother told me that the girl is ok: runs, jumps, – says Vladimir. – She is no longer left unkept by her relatives. And this is the most important thing!