What were the winners of the second day of European Youth and Junior Sambo Championship in Prague talking about? 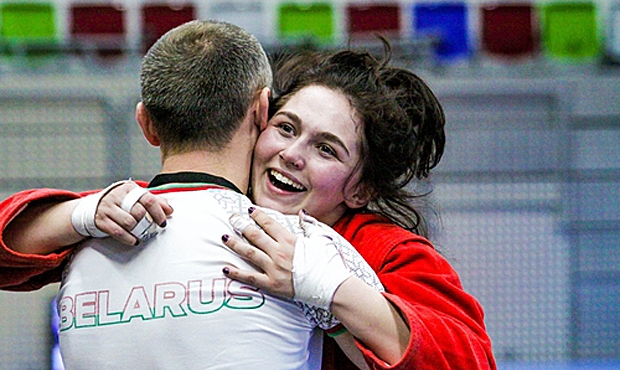 European Youth and Junior Sambo Championship is being held in the Czech city of Prague. According to the results of the second day of competitions, which were held on April 20, the names of the winners and medalists in sixteen weight categories were released. The most interesting quotes of the winners are in our lineup.

Nikolai Chekurov (Russia), the winner in the under 81 kgs weight category among juniors (M): 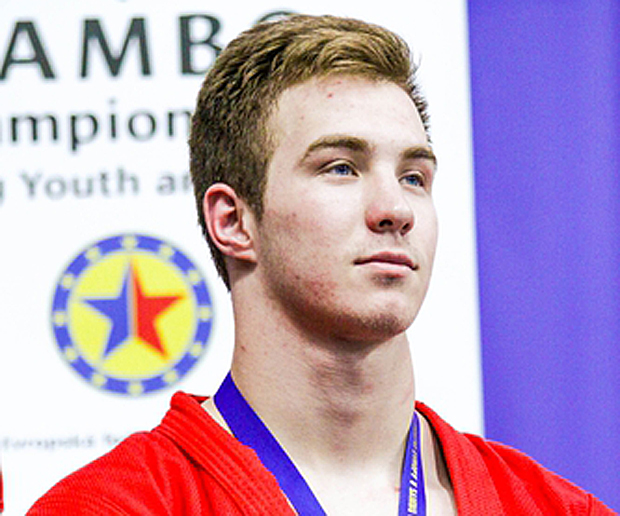 “The gold medal has brought me unbelievable feeling which I haven’t experienced before. It’s incredible! In semi-finals I finished the fight beforehand, because I broke off the knee of the Georgian sportsman. To be honest, it was not a big deal. In the finals it was quite a challenge. I was a bit afraid to make moves, but then I gained confidence and nailed it. I want to dedicate this victory to my parents, sister, relatives and my coach Sergey Aleksandrovich Puchkov.”

Yana Beganskaya (Belarus), the winner in the under 60 kgs weight category among juniors (W): 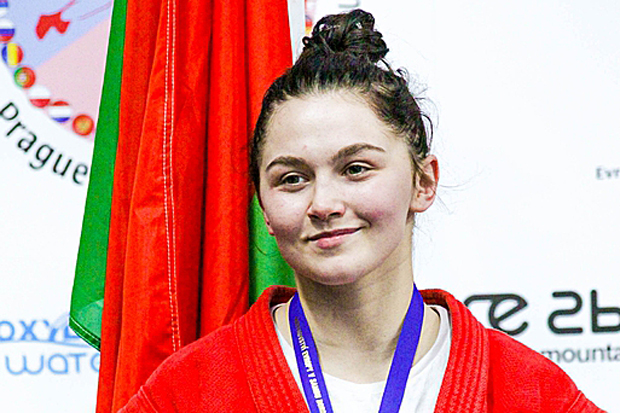 “In the finals I fought with the Lithuanian wrestler, we’ve met before at the tournament in Lithuania. I won having made a submission hold. Before the combat I felt confident, but on the other hand I was still very nervous: I was afraid that I would make a fool of myself. On the mat, I was cool headed and as a result I made the throw, which I could not make before.

This medal means a lot to me. The previous year was hard for me: I was the third at European Championship in France and lost the World Championship in Romania. I even wanted to retire from sport. But thanks a lot to my coaches, who still encouraged me and to my friend Masha Kondratieva, who literally dragged me out of this.”

Gleb Poznakhirko (Russia), the winner in the over 87 kgs weight category among juniors (M): 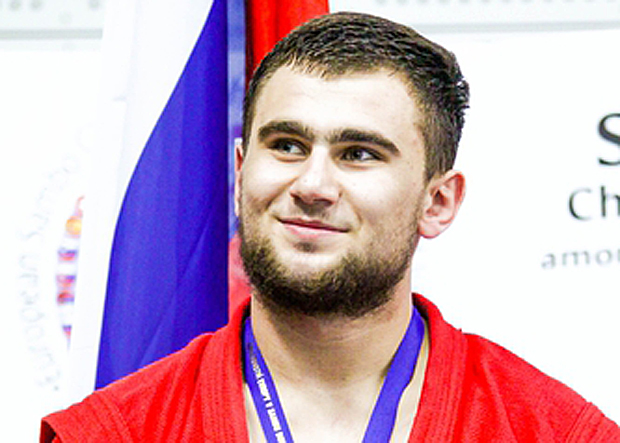 “I have a double feast today, since I’ve become European champion on my birthday. I`m very glad that my country is proud of me, that my parents are watching the broadcasting with tears in their eyes now and see that Russia is the first. I want to dedicate this victory exactly to them. The first fights at the tournament were not very hard, I was quite confident.  The final didn`t go as I planned: I had quite a beefy rival. I thought he would smash me and I would not be able to exhaust him. But eventually he made a mistake and I got him.”

Lidiya Vaschenko (Ukraine), the winner in the under 56 kgs weight category among youth (W): 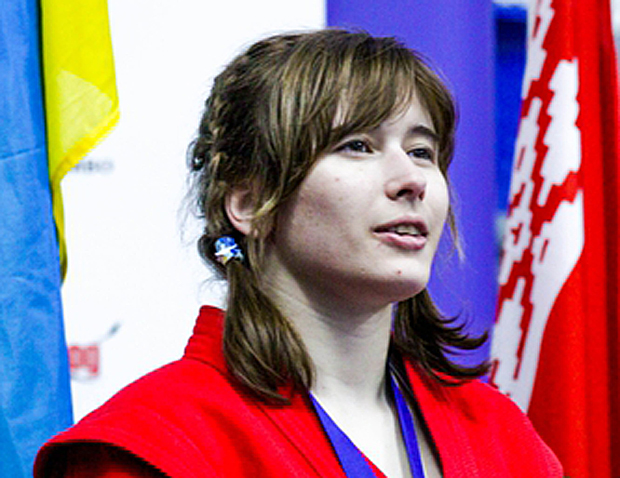 “In the finals I had a serious rival. I was very nervous before the fight, but my desire to be the first at European Championship was very strong and I could not let myself lose. I am extremely happy now! I have a great coach, he was very consistent in telling me what to do, and this helped a lot to get through. My signature move is a back from the stand with a one-sided hold. This is exactly what brought me the victory. I am very glad. I want to thank my coaches, who always help me to work on my techniques and correct my mistakes.”

Zinaida Makhmudova (Russia), the winner in the over 80 kgs weight category among juniors (W): 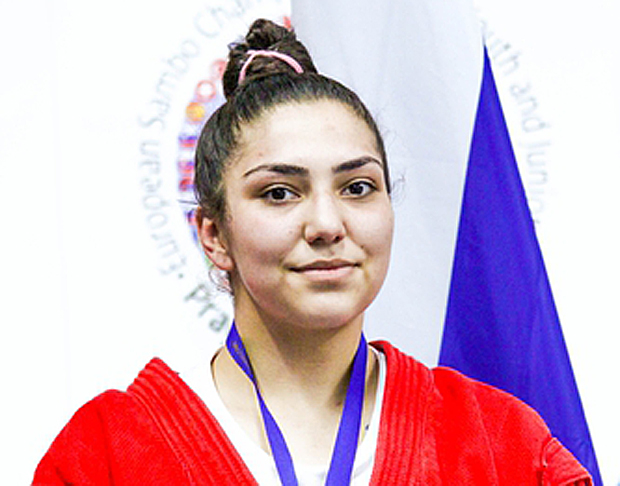 “First of all, I want to thank my coach Vladimir Georgievich Borodin for the work he has done. He not only helped me work on my physical conditioning, but also has always given me moral support. I wouldn`t have made it without him. All my achievements are his achievements too. I also want to thank my family and my friends.

I needed this medal badly. I was very nervous: it was my first final in Europe. It was harder to set up one’s mind than to fight. Before the finals I was so stressed out that I nearly bailed. National team’s coach Nina Anatolievna took me aside and told me very important things. I am very grateful to her and all coaches of our national team, all my sparring partners. This gold medal gave me this feeling when you call your parents and tell them that you are the first. It’s a great honor!”

Grigor Saakyan (Armenia), the winner in the under 90 kgs weight category among juniors (M): 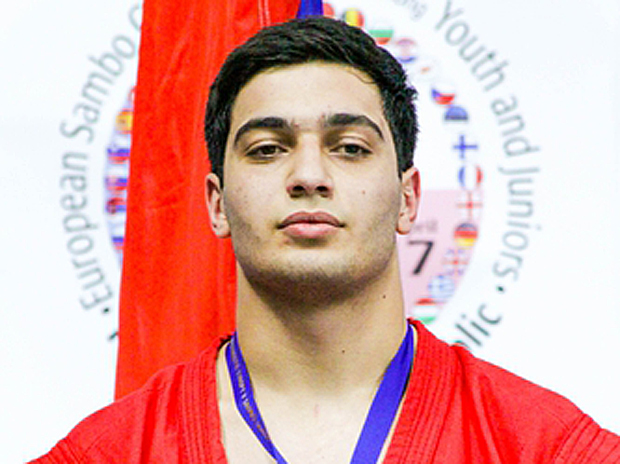 “The final fight has become the hardest one for me at this tournament. My rival was well-conditioned. It was very hard to throw him. This victory is not just an achievement for me. It’s the moment when my dream has come true!”

Materials and photos have been provided by the press office of All-Russian Sambo Federation.