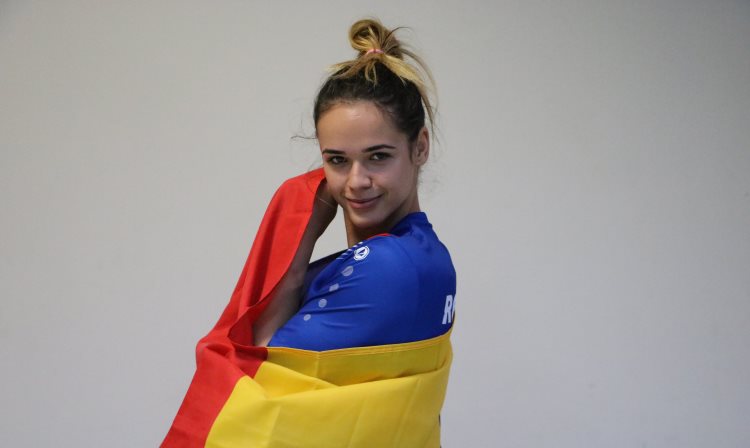 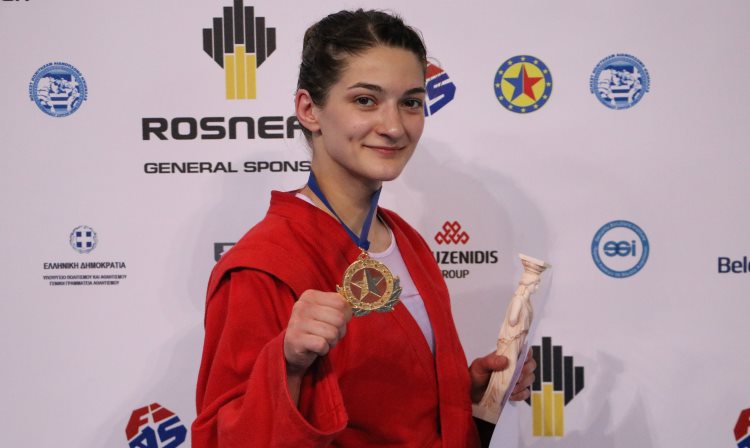 Anastasia Valova (Russia), a gold medal in the under 56 kg weight category among women:

- The fight was quite difficult, and my opponent was strong and equal in merits. I had already met Daniela, so I sort of knew what to expect from her, although I hadn’t been training bearing particularly her in mind. I had no plan for the final combat, as it were, in many respects my plan is improvisation. As a matter of fact, I prefer to finish my fights in par terre, but this time it didn’t come out this way. I hope that in the future I will not disappoint my spectators, and I will keep on scoring spectacular victories. 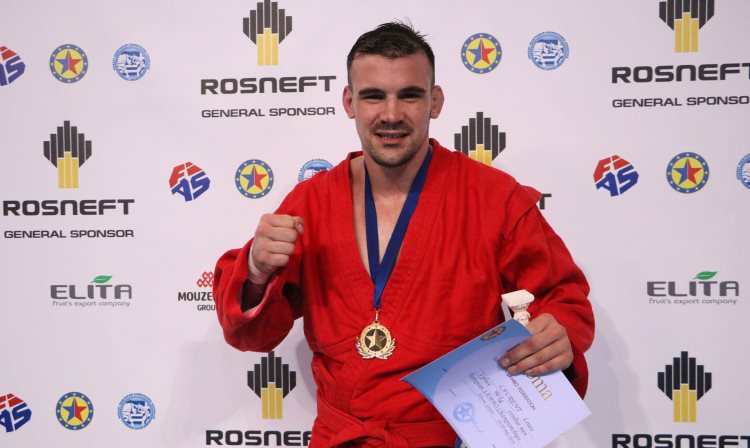 Louis LAURENT, (France), a gold medal in the under 82 kg weight category in combat SAMBO:

- I feel very happy about my victory; it really means a lot to me. My journey to the finals was pretty hard, as I had to fight against the giants of combat SAMBO – athletes from Russia and Ukraine. Fortunately, I contrived to win and get the gold. Honestly, I’ve got no special secret or something. In order to win at the European championships, I just trained twice a day, every day. Now I’ve got a new goal – a victory at the World Championships.

I came to SAMBO after watching the impressive victories of Fedor Emelianenko, he is my idol. I plan to keep on practicing this wonderful sport. 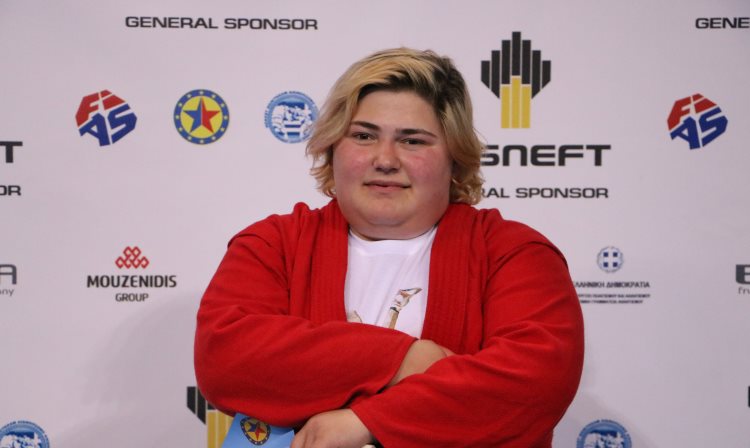 Elene KEBADZE (Georgia), a bronze medal in the over 80 kg weight category among women:

- On my way to the finals, I was stopped by a Belarusian athlete. In the combat with her, I made quite an unfortunate tactical mistake, an incorrect hold, and I paid the price for it. Of course, I’d been counting on the gold, but there was nothing to be done, so it’s an experience, too. 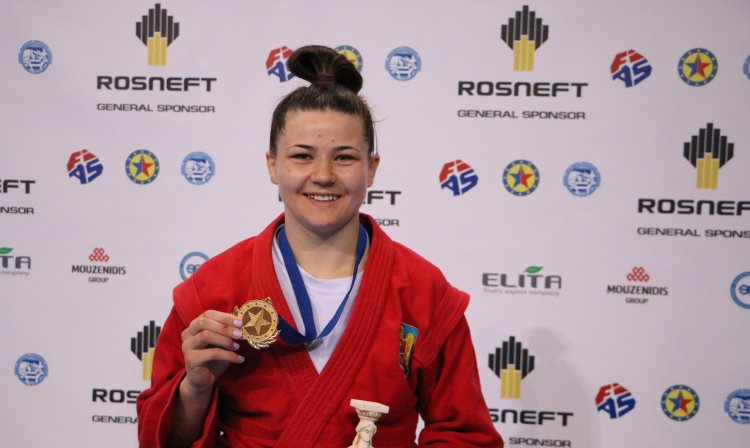 Natalia BUDEANU (Moldova), a gold medal in the under 68 kg weight category among women:

- Emotions overwhelm me, I'm really happy. Honestly, I did not expect that I would reach the finals and be able to win in them, although, in my heart of hearts, I hoped to, of course. The preparatory process took a lot of time and effort, I was training twice a day, gave a hundred percent at the competitions and, in my opinion, I justly won my gold.