Reflections Of The Prize-Winners of the V President's Cup 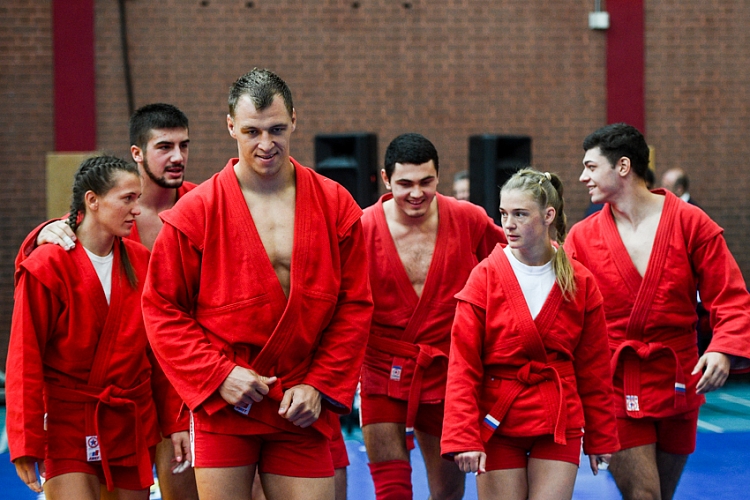 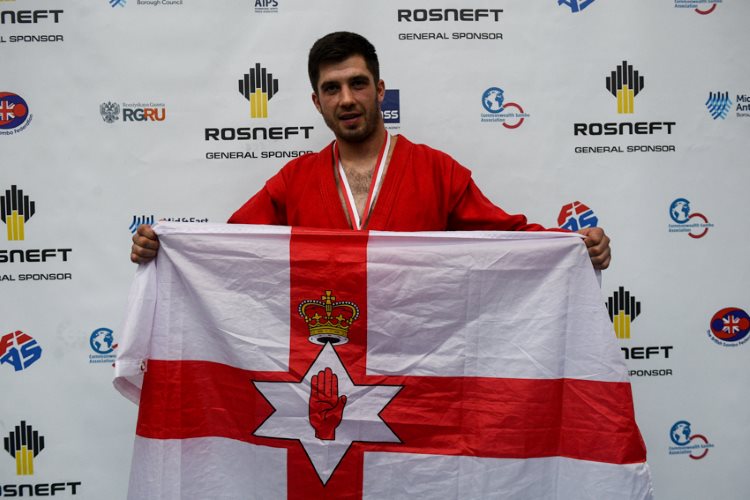 Janis SUMANIS (Northern Ireland, the UK), a bronze medal winner in the up to 90 kg weight category in the team standings in sport SAMBO

- The very fact of my participation in a tournament of this level is already a success for me, well, and the bronze is an excellent result, too. Our whole team performed great, and today I experience very bright emotions, as the last time I had competed in SAMBO competitions back in 1995. Then I was engaged in judo for quite a long time, I happened to become champion of the Republic of Ireland in judo, but because of an injury, I had to take a long pause. By the sports standards, I am not that young, being 33 now, but I am willing to fight for another five years, and then I wish to open my own gym.

I want to express special gratitude to the organizers for these top-class competitions, for the comfortable conditions for the athletes, for the pleasure that we all have got from the President's Cup. I can't remember a tournament of such level held in Northern Ireland. Everything was done up to the highest standards. 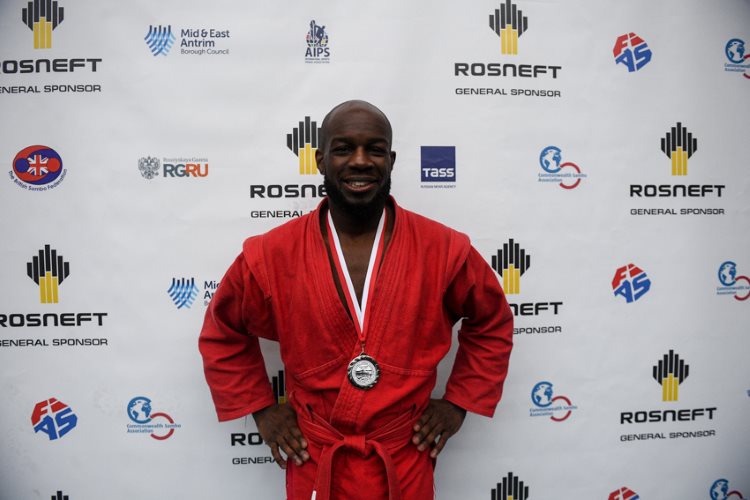 Johnson JAJOUTE (USA), a silver medal winner in the up to 74 kg weight category in combat SAMBO

This time though I failed to win the gold as I was defeated in the finals. During the fight, I managed to dominate in the grips and was feeling confident enough but then I missed an attack, found myself in a pin and eventually lost. Now I am going to prepare for the World Cup in Bucharest and I`ll try to bounce back there. 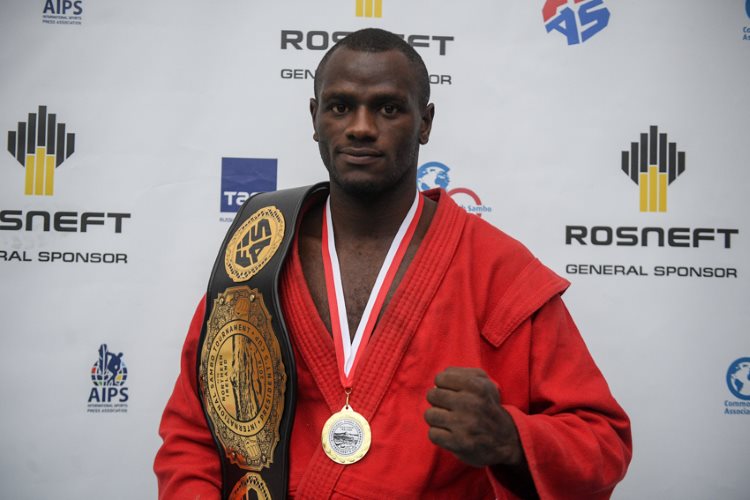 Bertrand BATAMAG (Cameroon), a gold medal winner in the up to 82 kg weight category in combat SAMBO

- My road to this victory was really hard. The draw put me against an opponent from the United States first, then against an athlete from France. These are the countries that are known for strong SAMBO schools, and for their strong fighters, too. In the finals, I found myself pitted against a Frenchman who was very well prepared for the competition and was zeroed in on the win. The score of 9:7 speaks for itself, I’ve paid a high price for my victory, and that's why it's especially dear to me. 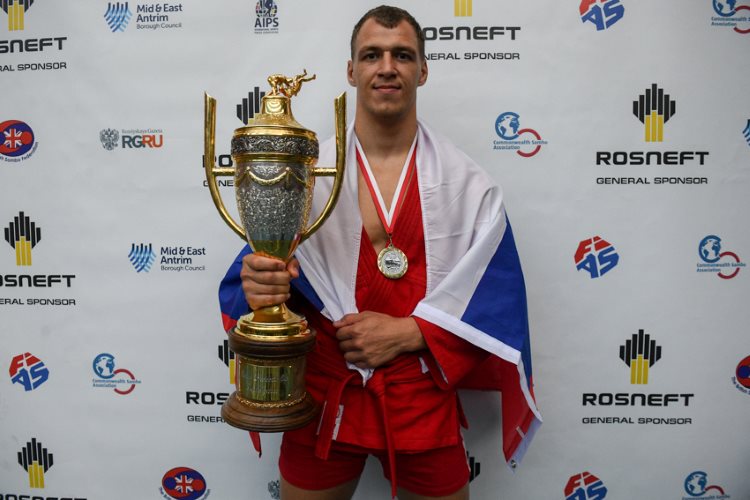 Dmitrii ELISEEV (Russia), a gold medal winner in the over 100 kg weight category in the team standings in sport SAMBO

- I take part in this tournament for the first time, I was longing to come here: in many respects because I like to fight with athletes from those countries where SAMBO is just beginning to develop, and of course, I really wished to visit Northern Ireland. When performing at this tournament, our goal was not only to win, to earn some points, but also to demonstrate impressive throws, to show the spectacular part of the sport, to enjoy the fight and to share this enjoyment with the spectators.

The draw matched us against the Netherlands, as well as against the joint team of the United States and Canada. I can say that we’ve got strong opponents who gave us a real fight. Despite the overall victory, we were defeated in some weight categories.

To gauge the fitness level of athletes as a whole, I would like to make a special mention of the Cameroonians and the French. There are very tough and highly motivated sambists in the Cameroonian national team. To take combat SAMBO, one can say they've got a pretty high level of striking techniques, so little wonder that two Cameroonians won the gold in the individual standings.

As to the level of the tournament organization, everything is quite appealing: a fine large competition hall, high-quality carpets, there is a warm-up area there, a good hotel, it's very cozy.