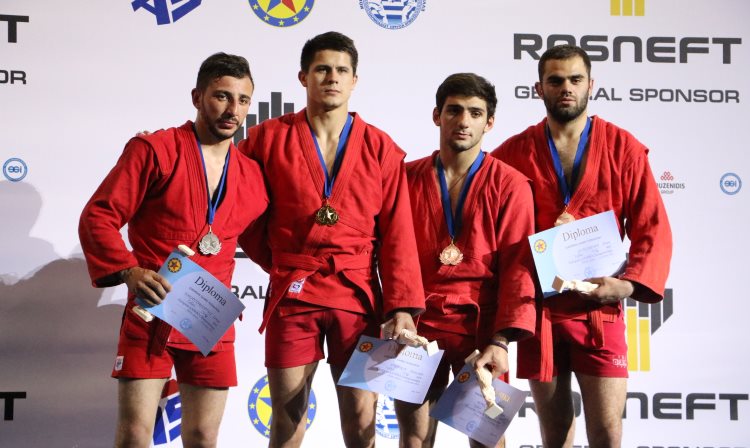 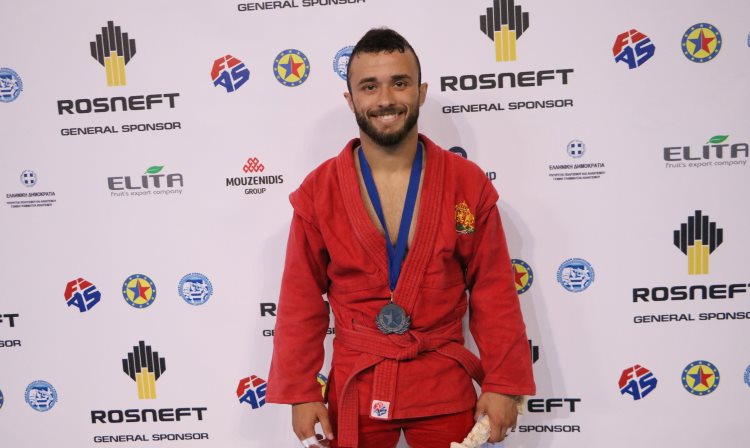 Borislav YANAKOV (Bulgaria), silver medal in the under 57 kg weight category among men:

- It was a dramatic fight, with the equal score of 4:4, nevertheless for me it turned into a defeat. Maybe I just wasn’t lucky enough. I will train harder and probably next time I`ll have better luck. 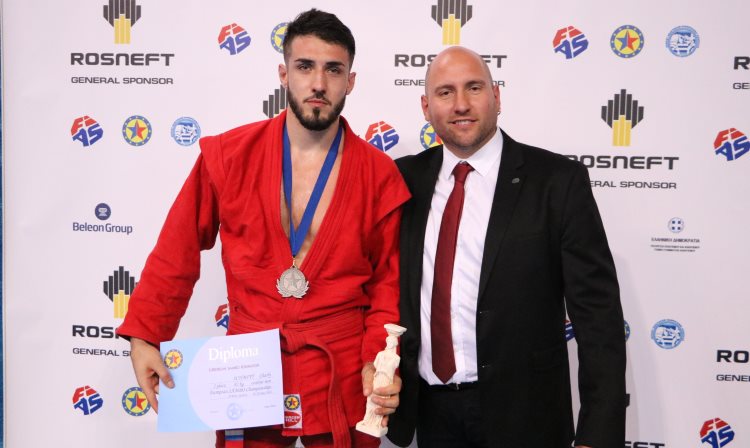 - I lost in the finals to a Ukrainian athlete, for he was better prepared in sport SAMBO. During the fights I prefer using striking techniques and remaining in standing position, yet, unfortunately, this time it was not enough to win. I will work harder as I want to make a good showing at the World Championships in Bucharest. 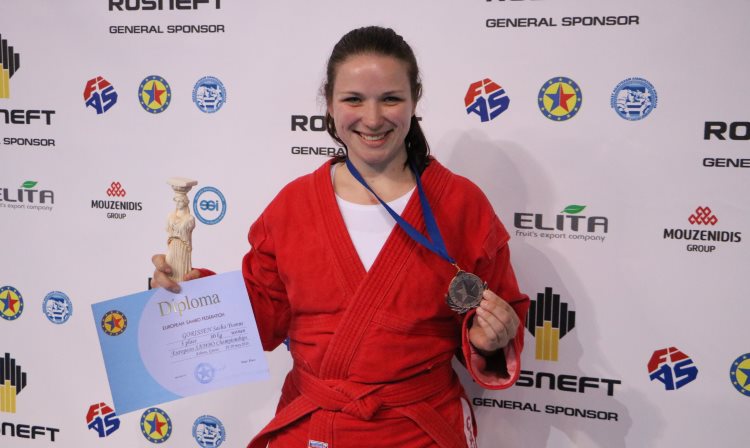 - I am deeply satisfied and even happy. This is my first year in SAMBO, and this is my first medal earned at adult tournaments. As a child, I engaged in judo and Brazilian jujutsu. Now, I’ve turned to SAMBO, because, in my opinion, SAMBO combines both of these sports.

I am very happy for myself and for my country. I think that my European Championships medal will facilitate the promotion of SAMBO in the Netherlands. 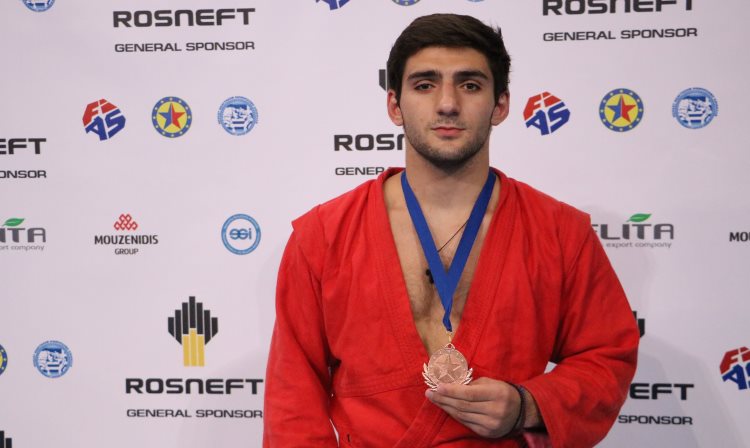 Georgios MARKARIAN (Greece), bronze medal in the under 74 kg weight category among men:

- I think that the bronze at these Championships is a good start, since I'm one of the youngest athletes here, I'm 19. Honestly, I had thought that the lack of experience at the adult competitions would be an obstacle, but, fortunately, I was wrong. I know almost everyone here, as I’ve fought against them previously while in the youth team, so my age was not a hindrance, and perhaps, it was even an advantage. Now I’m going to start my preparations for the World Championships, and I already know who I will face there.

And especially I want to thank my coach Vladimir Georgievich Borodin for everything he has done for me. Without him I would not have won a medal. 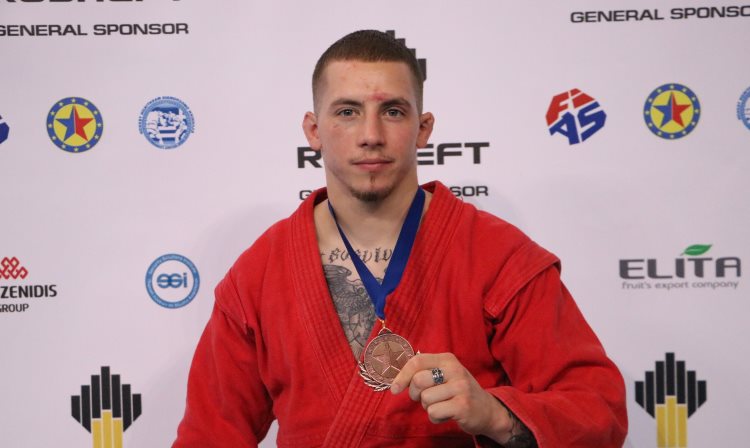 - Today I won a bronze medal, though I had expected more. By the draw, I was matched against a Russian athlete, he was very well prepared and eventually he prevented me from reaching the finals. Nevertheless, I'm third, which is good enough.

Before going in for SAMBO I`ve been practicing judo since childhood. SAMBO appeals to me, as there’s more variety in it, especially in combat SAMBO. I prefer mixed techniques - both strikes and wrestling, and therefore SAMBO is perfect for me. Yes, SAMBO is definitely my sport. And I would like to keep on practicing it.