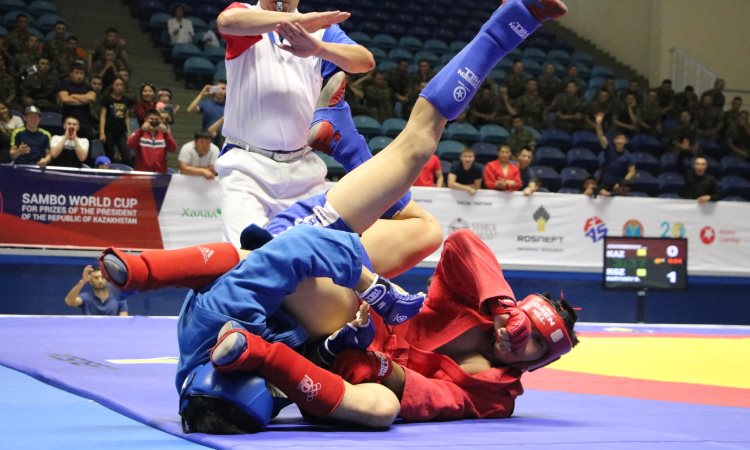 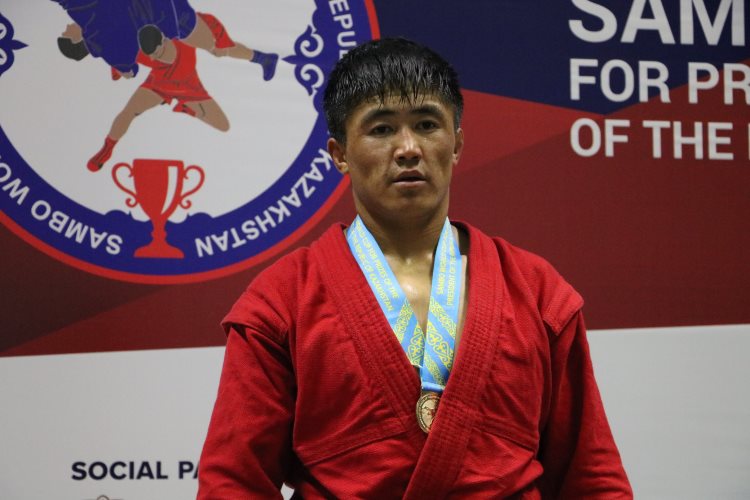 Dairbek KARYIAEV (Kyrgyzstan), a gold medal winner in the up to 82 kg weight category in combat SAMBO

- I had been trying to approach the tournament in a truly responsible fashion, practiced twice a day, attended special training camps, and, fortunately, it did help.

The Kazakh athlete I was matched against had an advantage – he performed at home, and he was furiously supported by the stands. Oddly enough, this not only failed to beat me down but, on the contrary, it positively roused me, in a sporting sense. I managed to win largely due to my fighting techniques which I decided to count on. My impressions of this tournament are only the best ones: strong opponents, an excellent organization, festive atmosphere. 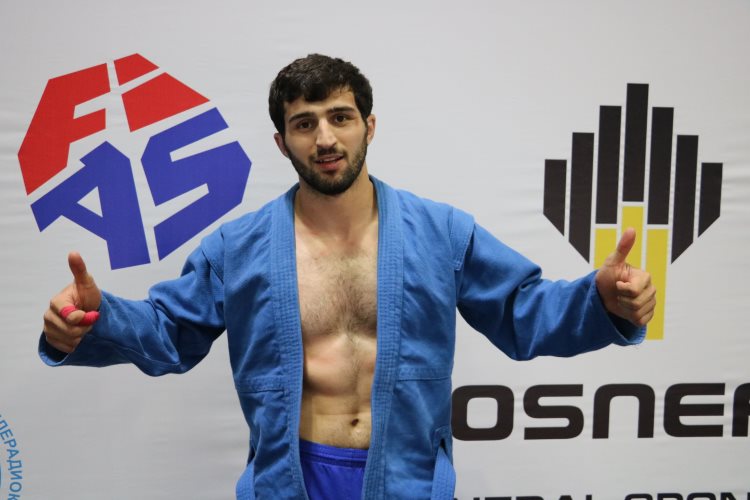 Besarioni BERULAVA (Georgia), a silver medal winner in the under 82 kg weight category among men

In addition, I was hindered by being not familiar with my contender: we had never met before, let alone fought. I did not know what to expect from the fight and, sadly, I lost. It's a pity because I was strenuously preparing for this tournament, but I'm sure that everything is still ahead. 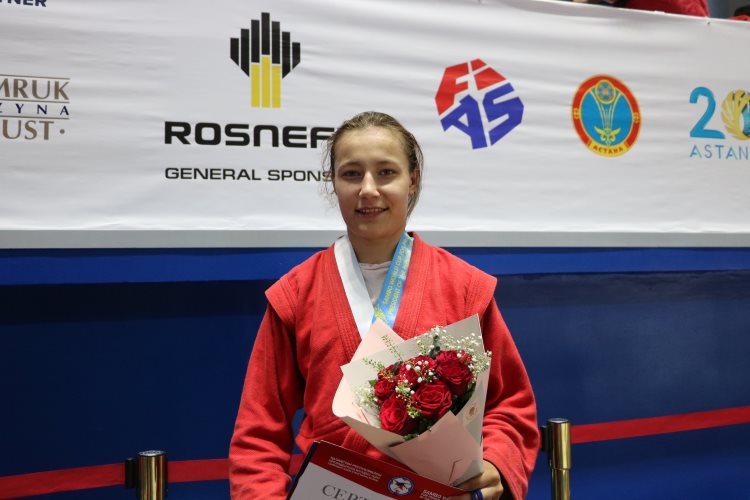 - The finals happened to be very persistent and tenacious, they kept everyone in suspense until the last second. However, it was not only the decisive fight that was difficult, as all my opponents in the course of the tournament were pretty strong. So, for example, in semifinals, I was fighting against the winner of this year’s Championships of Russia, and I managed to win ahead of time, with a submission hold on the heel tendon.

Anastasia in the finals was a tough customer: first, she’s got more experience, and second, even though we had known each other we never had had a chance to face each other on the mat until that point. There was too much of the unknown, but nevertheless, I managed to win, and I'm very happy because this is my first gold at the international tournament.