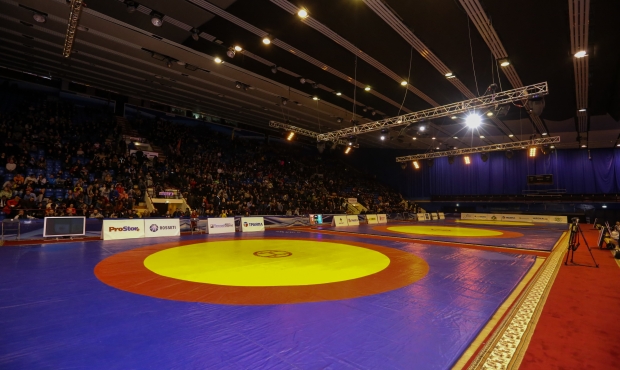 A traditional Sambo tournament — the Belarus Open Championship for prizes of the President of the Republic of Belarus — will be held in Minsk this year for the 20th time. The organizers are making every effort to ensure that the anniversary event is held at the highest level. On February 20 and 21, athletes will take part in competitions for men and women and in Combat Sambo at the Minsk Sports Palace. Fans all over the world will be able to follow the anniversary tournament as it happens through an online broadcast being organized on the FIAS website. Visit the website and see top level Sambo live!

Here is a video to remind you of the atmosphere at the Minsk Sports Palace.